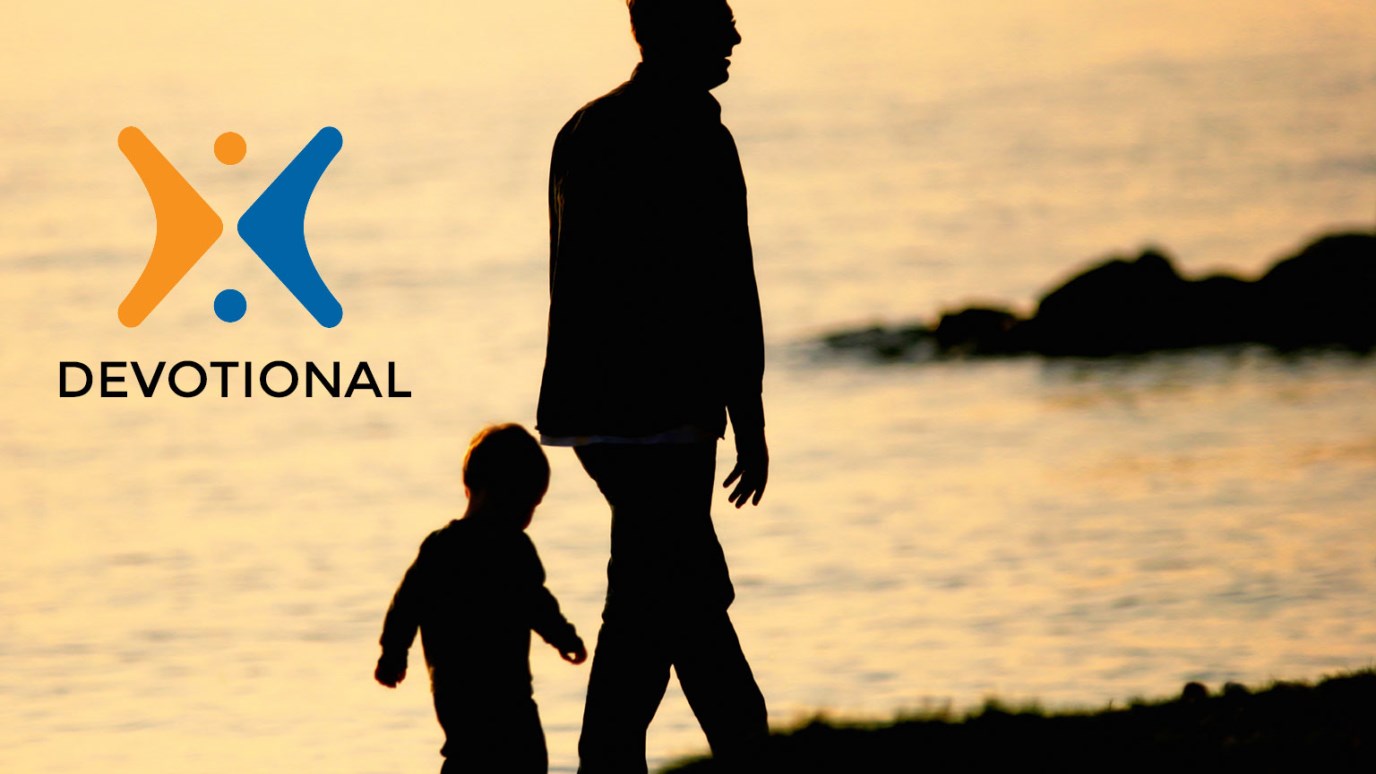 If ever there was a time to be walking closely with the Lord, it is now. Now is not the time to wander away from God.

Be strong in the Lord and in the power of His might. (Ephesians 6:10)

When he was little, my son had a habit of wandering. One day, we were in a hotel and came to an elevator. He ran ahead to push the button. I told him, “If the elevator comes, wait until Dad gets there.” Just as I arrived at the elevator, the doors were closing, and he was inside. He was gone!

I frantically pushed the button for the other elevator and waited for what seemed like an eternity. Finally, the doors opened, and I jumped in. I went down to the lobby. He wasn’t there. I ran back to the elevator, pushed every button for every floor, and as the doors opened, I would scream out his name. I didn’t care about decorum. I wanted to find my son. And I found him, about three floors up, wandering around. But you know what? After that experience, he didn’t wander anymore. He got separated from his father, and it was scary for him. He learned how important it was to stay close to me.

As Christians, we should want to stay as close to our Heavenly Father as possible. The devil is a powerful adversary, and we are no match for him in our own strength. We don’t want to venture out in this life in our own abilities and suffer spiritual defeat. I have a healthy respect for the devil’s ability. For that reason, I want to stay as close to the Lord as possible. I want to be strong in Him.

Back to Basics: Week 4 - The Faithful Way
Jeff Manion