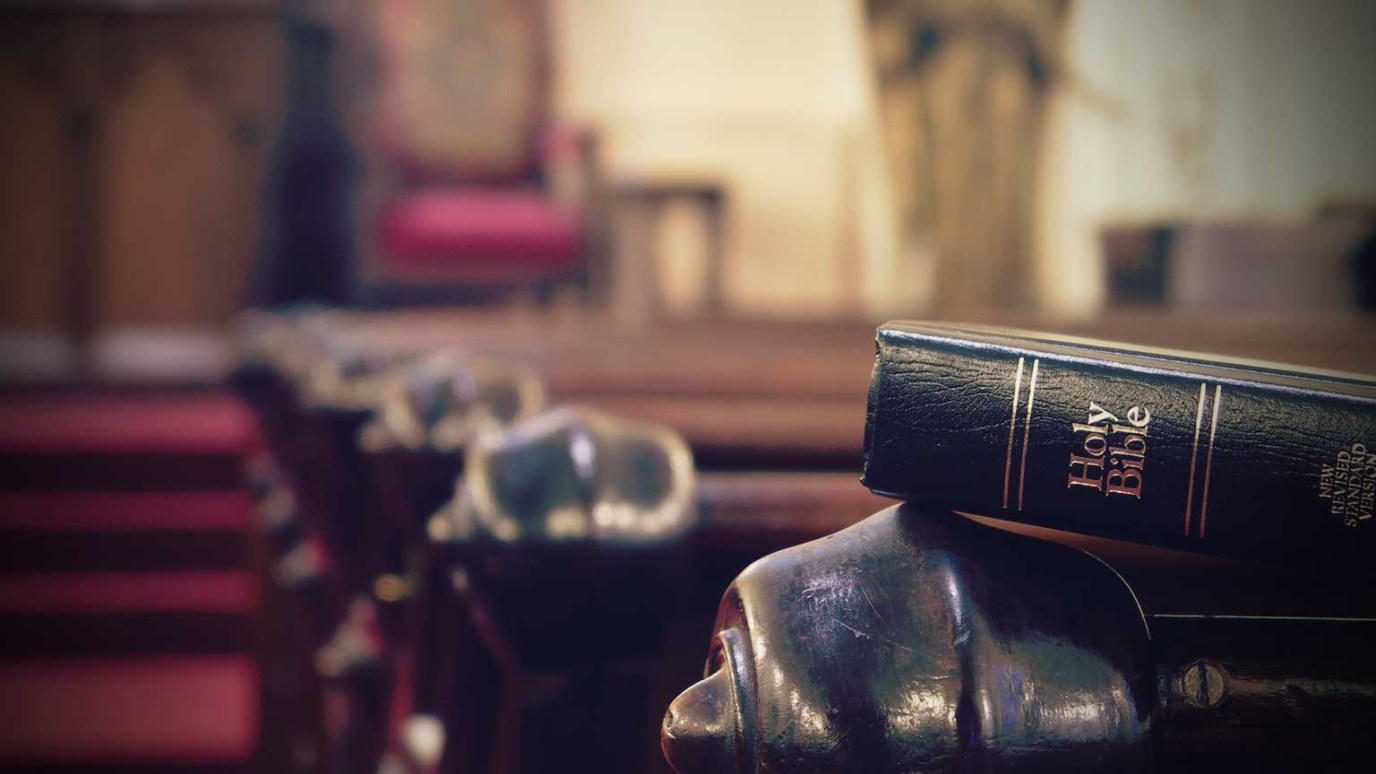 “So we see that they were unable to enter because of unbelief”- Hebrews 3:18–19

The connection that the author to the Hebrews draws here between unbelief and disobedience is also important Christologically. The first generation that left Israel disobeyed Yahweh and thus could not enter Canaan. The audience of Hebrews is in danger of forsaking the promise by abandoning Christ in disobedience. The inference is clear. If an Israelite could abandon Yahweh and forsake the promise, and if a person can abandon Christ and forsake the promise, then it is right to conclude that Christ is Yahweh Himself.

When Jesus says “if you love me you will keep my commandments” (John 14:15), He points out the close connection between belief and obedience. Because Jesus is God, His commandments are found from Genesis 1 all the way to Revelation 22. When you say you love Christ, do you also have love for His commandments?

Magnify and Multiply: Sign Me Up
Christian Fellowship Church
Follow Us
Grow Daily with Unlimited Content
Uninterrupted Ad-Free Experience
Watch a Christian or Family Movie Every Month for Free
Early and Exclusive Access to Christian Resources
Feel the Heart of Worship with Weekly Worship Radio
Become a Member
No Thanks