Programmed: Are You Being Brainwashed 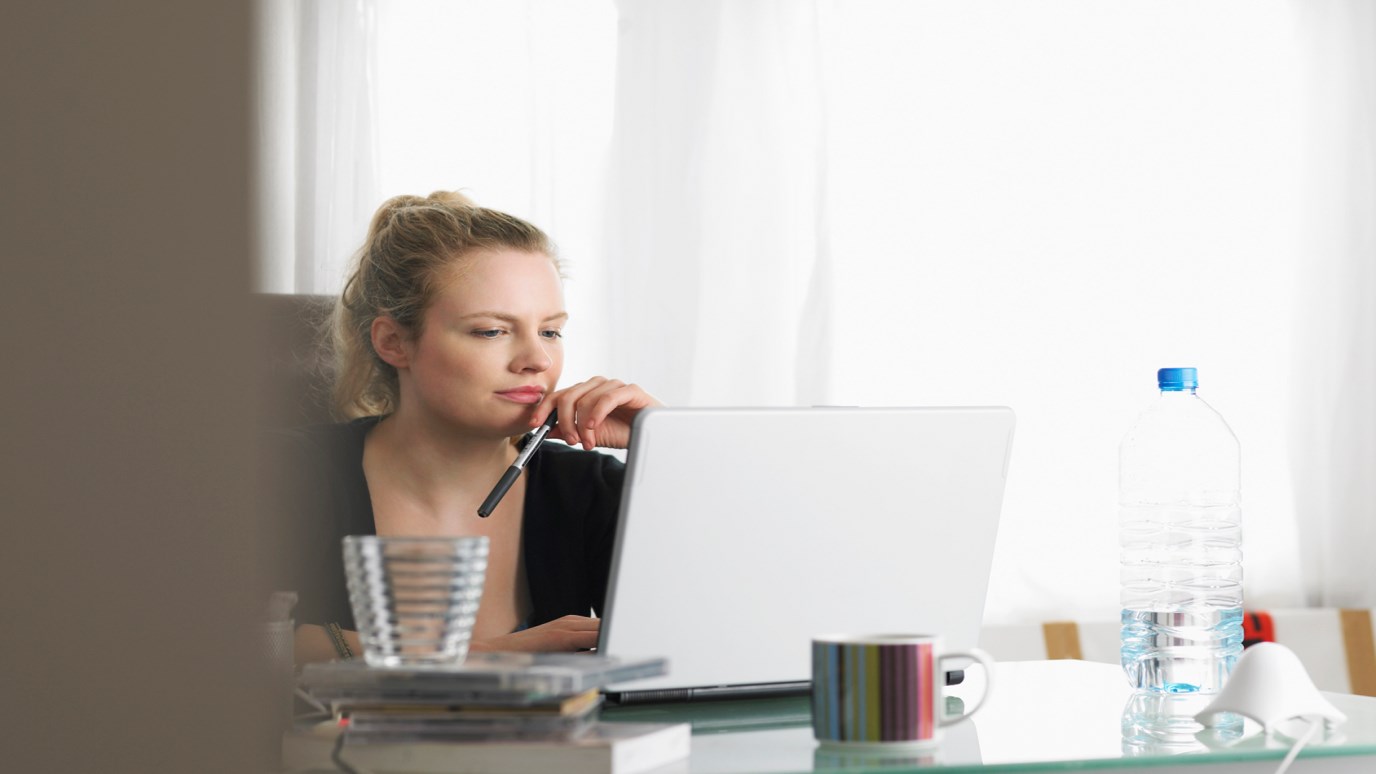 Have you ever watched something and felt like there was an agenda going on behind the scenes? There is an intentional plan to shape the minds and hearts of people to think in ways that are contrary to God.

Have you ever watched a television show and sensed you were being brainwashed? Perhaps “brainwashed’ is too harsh of a word. After all, that implies something sinister is at hand. Let’s try for a different word, something a little less conspiracy theorist.  How about… influenced… or programmed… or manipulated? What I’m getting at is this: Have you ever watched something and felt like there was an agenda going on behind the scenes?

A few days ago, the hubs and I watched a television show that we both love, but halfway through it we felt like we needed to turn it off.  My discernment radar was going off louder than college girls spotting Ryan Gosling. The Voice inside was warning me.  Mixed into great banter and fabulous plotting was another powerful ingredient… a persuasive message.

As we watched the show, we both sensed that we were being “programmed” to agree with philosophies that are contrary to God’s word.  While on one hand, the content of the show would be considered squeaky clean by modern standards, yet I knew the Holy Spirit was warning me of the power of the underlying message to influence my thoughts and therefore my life.

See to it that no one takes you captive through hollow and deceptive philosophy, which depends on human tradition and the elemental spiritual forces of this world rather than on Christ (Colossians 2:8).

Do not conform to the pattern of this world, but be transformed by the renewing of your mind. Then you will be able to test and approve what God’s will is—his good, pleasing and perfect will (Romans 12:2).

Those are two powerful warnings. First, we are cautioned that there are forces in the world that seek to take us captive. The word “captive” evokes images of one imprisoned and cut off from life. If you’ve seen the movie Taken, just imagine the scene where the daughter is ripped out from her hiding place and sold into slavery. This is what scripture means by “take captive.” We have an enemy who wants to enslave us by controlling how we think.

Stop. Think about it. Satan, who Jesus called “the god of this world,” has an agenda. We are told clearly in John 10:10 that he desires to “steal, kill and destroy.” While the truth is that Satan can never snatch a child of God out of His hand… we must be aware that Satan can “take us captive” with deceptive philosophies. What are philosophies? They are simply ideas, ways of thinking or thoughts.

In Romans 12:2, Christ followers are commanded: DO NOT CONFORM TO THE PATTERN OF THIS WORLD. This scripture makes it clear that the world we live in is not neutral. As Christians, we are citizens of God’s kingdom, but we live in this world, which is opposed to God and desires to conform us to its ways. There is an intentional plan to shape the minds and hearts of people to think in ways that are contrary to God.

Some of you may be thinking, “Woah!! Marian… are you going Amish on us?”  No, I’m not taking a baseball bat to my television, nor am I cancelling my subscription to Hulu. What I am hoping to do is just to raise a few questions:

Honestly, I had no intention of blogging on this topic. But today as I was clearing out some old papers, I stumbled upon an article that I had clipped several years ago while doing research for my book, Sex and the City Uncovered. The purpose of my research was to determine the impact of the once popular television series on women. Did watching the series change perceptions, actions, morals or behaviors? I discovered countless statistics concerning the show’s influence on fashion but by far the greatest impact that Sex and the City had upon women was in the area of sexuality.

Fast-forward. We now live a culture that is dramatically different than when Sex and the City first aired on HBO. What was once considered taboo and controversial just 10 years ago is now portrayed on prime time without hesitation. Over time we've grown desensitized and numb to the shock factor. Morals that were deplorable a decade ago are now mainstream and “normal.”

The news clipping that literally stopped me in my tracks was from People Magazine in 2006. The report was about America’s Disney Princess, Miley Cyrus. At that time, Miley was best known for her wholesome, good-girl image. She was the role model for every little girl and a parent’s delight.  She professed faith in Jesus and was known for her Christian beliefs. Yet, the article told of Miley’s love for Sex and the City and how much she admired the characters.

How to View Your Earthly Obligations
Dr. Jack Graham