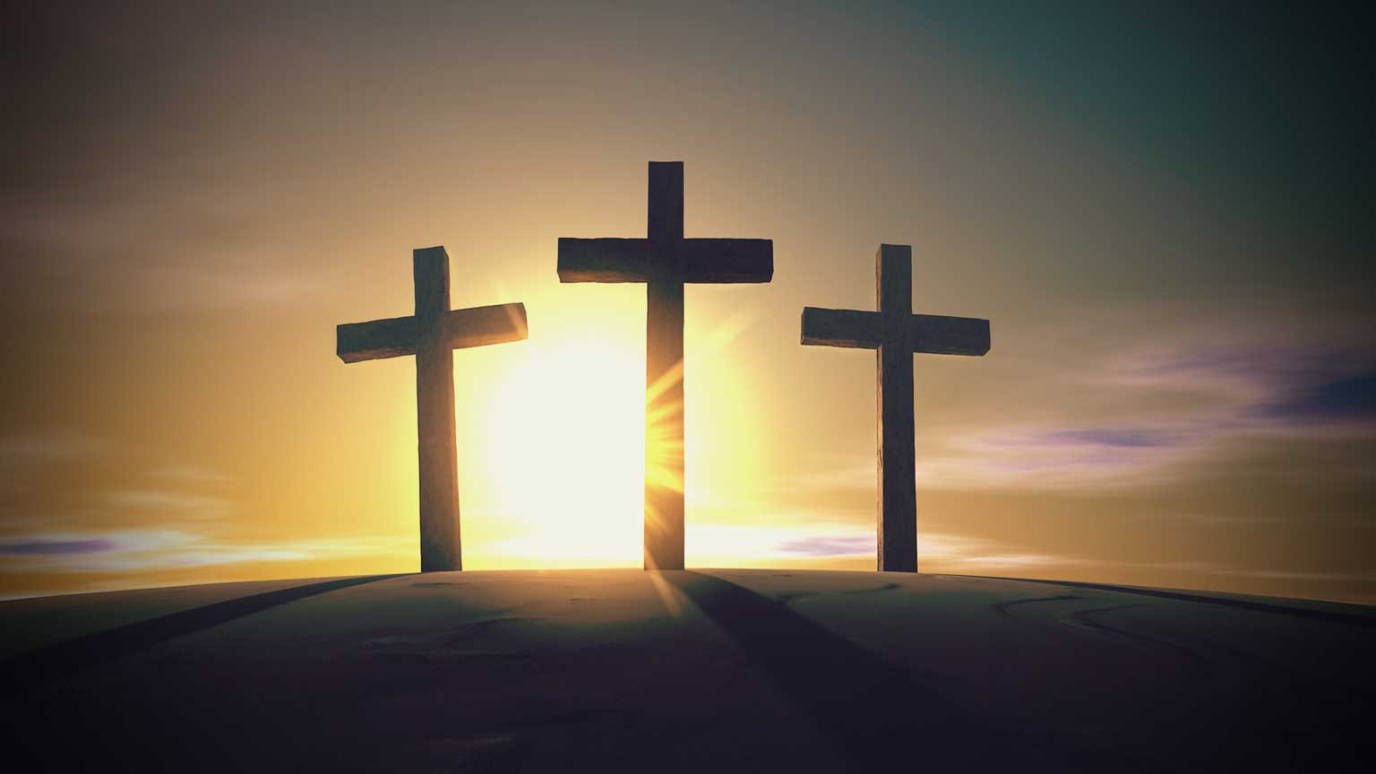 The Lord does not take the misuse of His signs and seals lightly. Therefore, let us not profane His holy ordinances.

“The sons of Jacob answered Shechem and his father Hamor deceitfully, because he had defiled their sister Dinah” (Gen. 34:13).

In contrast to their father, the sons of Jacob initially appear to be the righteous party following the rape of their sister. After all, the patriarch makes no attempt to confront or rebuke those who have harmed his daughter, but her brothers are noticeably angry. Indeed, Shechem’s action is that which “must not be done” (Gen. 34:7).

This passage describes how the sons of Israel first respond to Hamor’s offer of restitution through the marriage of his son Shechem to their sister Dinah (vv. 8–11). Hamor stressed the financial benefits of this arrangement and others like it, but Jacob’s sons emphasize the religious obstacles to the union. They tell Shechem and Hamor that they must be circumcised if Dinah would join their family (vv. 14–17). This proposal would have been eminently reasonable to Shechem and Hamor since the pagans in those days often performed circumcision to indicate a man was of age to marry. Yet the religious implications would also have been clear because non-Israelites were not circumcised alongside the children of Israel unless they were submitting to Yahweh, the one, true God (Ex. 12:48).

Were it not for Genesis 34:13, we might believe Jacob’s sons were making their proposition in good faith, even “evangelizing” these men in hopes of their full spiritual restoration. No such motivation is evident. In fact, the sons will use the demand for circumcision to deceive Hamor and Shechem and exact vengeance upon these Canaanites (vv. 18–29). They will take the covenant sign, a holy seal that indicated a separation from the world as well as a dedication to the Lord, and profane it. These brothers are intent on cutting off from life those who would receive it instead of cutting these pagans apart from the world to embrace God’s abundant blessings.

Matthew Henry aptly comments: “Religion is never more injured, nor are God’s sacraments more profaned, than when they are thus used for a cloak of maliciousness.” Today we run the risk of acting like Jacob’s sons did. For example, whenever we use infant baptism or believer’s baptism as a wedge that completely separates us from other Christians, we have, intentionally or not, hidden our malice with piety.

The Lord does not take the misuse of His signs and seals lightly. In fact, Paul says those who misuse the sacraments, especially the Lord’s Supper, may end up dead (1 Cor. 11:29–30). Therefore, let us not profane God’s holy ordinances. Let us examine ourselves before they are celebrated and look to meet Christ in them. May we not treat them as automatic conduits of saving grace but realize that they benefit us only if we trust Jesus (1 John 4:21; 5:1).

Daniel: A Look Back
Dave Wyrtzen