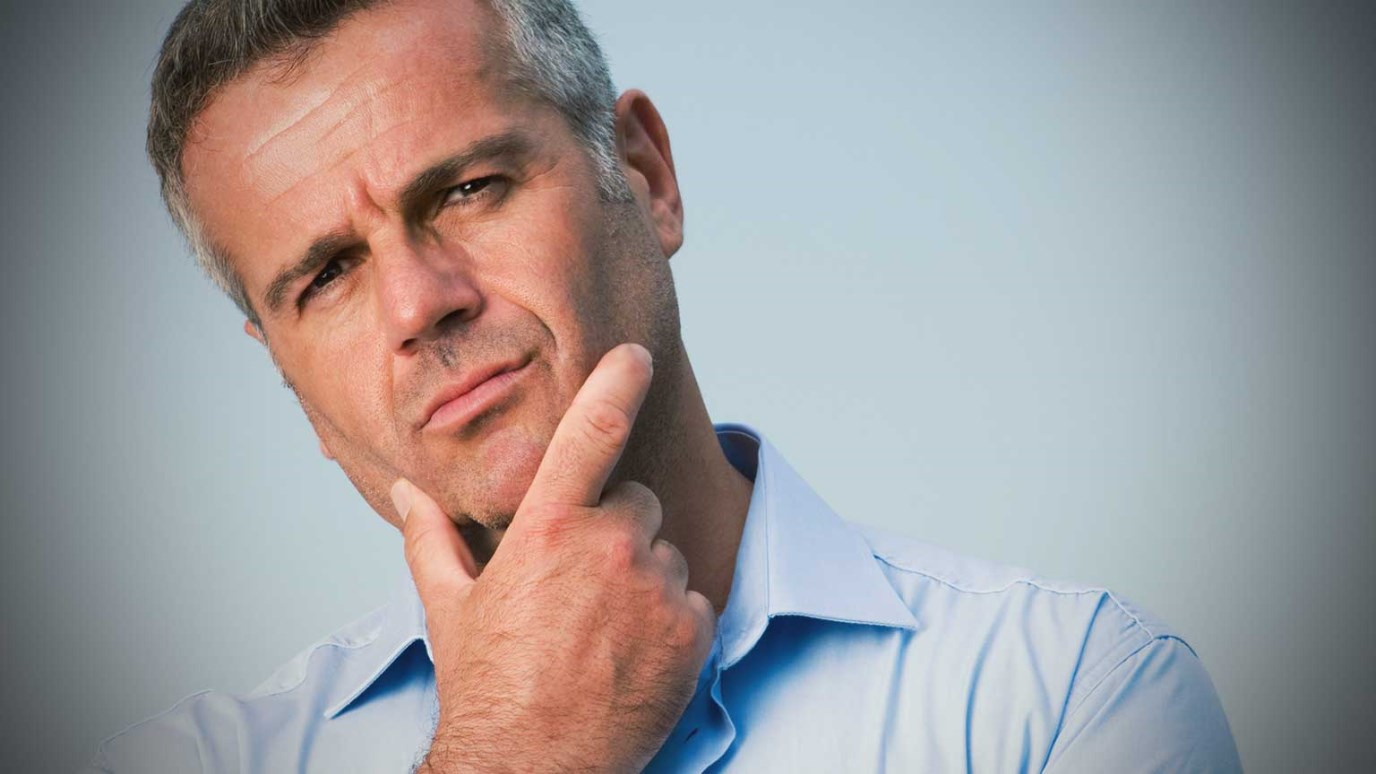 When we wander away from the Lord, there comes a time when we long to be back in His presence. Could that time be now?

"When he came to his senses, he said, `How many of my father's hired men have food to spare, and here I am starving to death!'" Luke 15:17 NIV

In lostology, the study of lost people, the next thing we learn from looking at the Prodigal Son example Jesus gave us, is that lost people want a way to come home.

It was probably fun at first. The young son had a pocket full of money. He could afford some of the finer things of life. He could afford the fancy hotels, the best wines and the cheap women. Let’s face it, sin can be fun...for a time. It was possibly okay until the money started to run out. When the fun grew old, and the nights grew cold, and the pockets were empty, and there were no longer any “friends” around (funny how so-called friends disappear during hard times), the prodigal got lonely and wanted to go home.

He was no different than most of us would be. Sure, we have good times and life seems okay away from the security of home for a while, but let a little storm come up and we find ourselves bailing water quickly, trying to get safely back to the shore! When you and I wander away from the Lord there will come a time when we long to be in, or at least back, in His presence.

Have you ever known someone who was lost, who had spent all of their life running from God, who on their death bed couldn’t get to God fast enough? I have seen it time and time again. I have also seen that Christian, who knew the Lord early in life, but then went about living their own agenda, who when the hard times came they called again upon the God who saves.

If you are lost, or you are not as close to God as you once were, you will someday want to come home. Maybe not right now, but in the fullness of time, God will bring you to a place where you recognize He is all you have, and He is all you need. Be ready to respond, because this will be your best opportunity to experience the Living God.

Could that time be now?