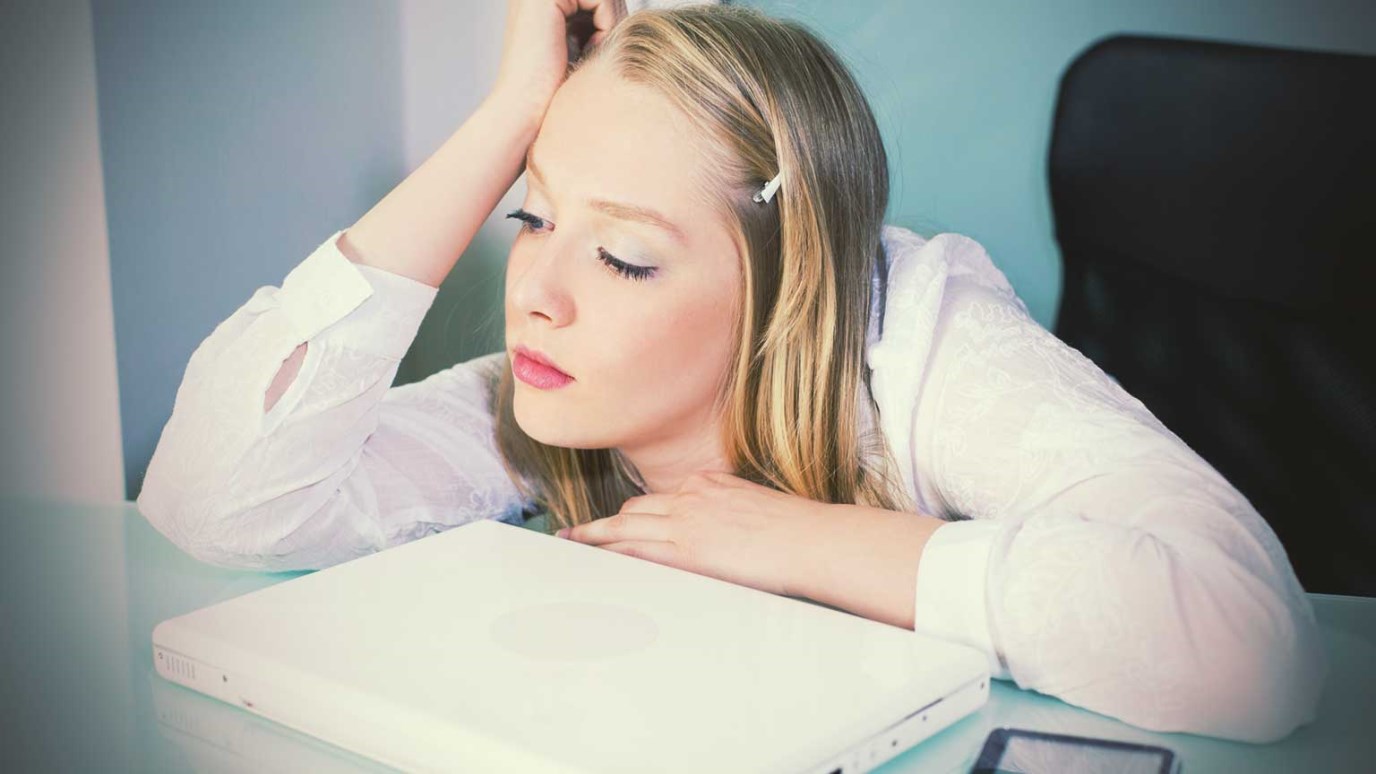 When you don’t procrastinate, you’ll not only accomplish more, but you’ll have a greater sense of God-given fulfillment.

It was totally predictable. When the economy began to recover from the Great Recession, consumer debt started to go back up, and the rate of saving went down. One of the reasons for this is procrastination. Procrastinators, because of laziness or even fear, have a habit of putting things off they should do now until later.

The Bible has many examples of godly people who were not procrastinators, and one of my favorites is Boaz. Naomi, the mother-in-law of Ruth, made this comment about Ruth’s future husband, Boaz: “Wait, my daughter, until you know how the matter turns out; for the man will not rest until he has settled it today” (Ruth 3:18). Boaz had the reputation of a person who acted promptly. He wasn’t going to rest until he finished the matter that day!

So, if you wrestle with procrastination, ask the Lord to give you the courage of Boaz, remembering Philippians 4:13, “I can do all things through Christ who strengthens me.”
Then, simply take these three practical steps:

When you don’t procrastinate, you’ll not only accomplish more, but you’ll have a greater sense of God-given fulfillment.

Things Have Got to Be Different This Year
Glynnis Whitwer

You Can't Cram for What Matters Most
Glynnis Whitwer

How Do You Find the Work God Has Prepared for You?
Brian Ray