Privilege of the Prodigal 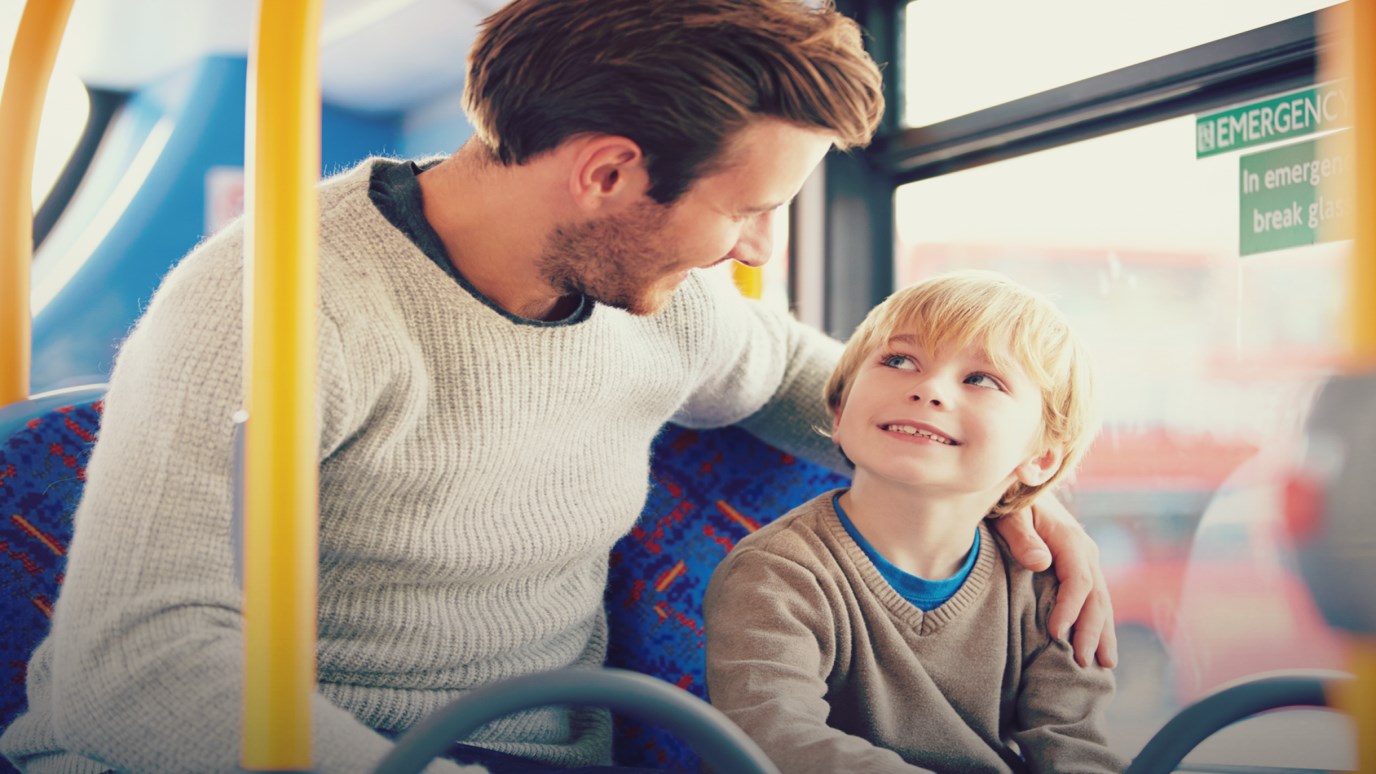 As the boy left, the father didn’t cry or argue. Instead, he gave his son the inheritance and sadly, I’m sure, watched him go.

Anorexia made a prodigal of me. Entranced by culture’s idols, I demanded ownership of the body that my Father had created for me. Then, I took my brief, precious life and charged into the world. How quickly my life was wasted pursuing temporary beauty.

During the time that the prodigal son was gone, he was no less a child of the father; though he chose daily to walk alone - away from his father’s authority, guidance and instruction. Each day, he sunk lower and lower until he was so poor that he dined on pig slop. At the end of his efforts, degraded by his lusts, he remembered his father.

The prodigal son left his menial job and crawled back to his wealthy origins. He thought, I’ll go back to my father. I know that I’ll have to work for my redemption. I’ll be his slave, I’ll do every thing he wants.Then, at least my father will provide for me as a servant.

I too, languished in my misery, too humiliated to return to my good and loving Father. For years, even after treatment, it was hard to believe that God wanted me in the middle of my mess. I kept hoping that when I could live like a faithful Christian, then God would love me.

Finally, at wit's end I gathered the scraps of my body, the tendrils of my sanity and limped back to my Father. There, I promised to clean myself up. I swore to try really hard, if He would just, please, help me and take me back.

But the father had no intention of allowing his son to work for grace. He ran to meet the boy, fell on his neck and hugged him. He clothed him in robes, gave him his own ring, killed the fatted calf and celebrated.

Never in his life did the prodigal son have to work for his father’s grace, generosity, healing and love. Neither do I.

None of These Things Move Me
Jentezen Franklin
Have you ever asked, "Why, God?"
Emily Manke
Follow Us
Grow Daily with Unlimited Content
Uninterrupted Ad-Free Experience
Watch a Christian or Family Movie Every Month for Free
Early and Exclusive Access to Christian Resources
Feel the Heart of Worship with Weekly Worship Radio
Become a Member
No Thanks