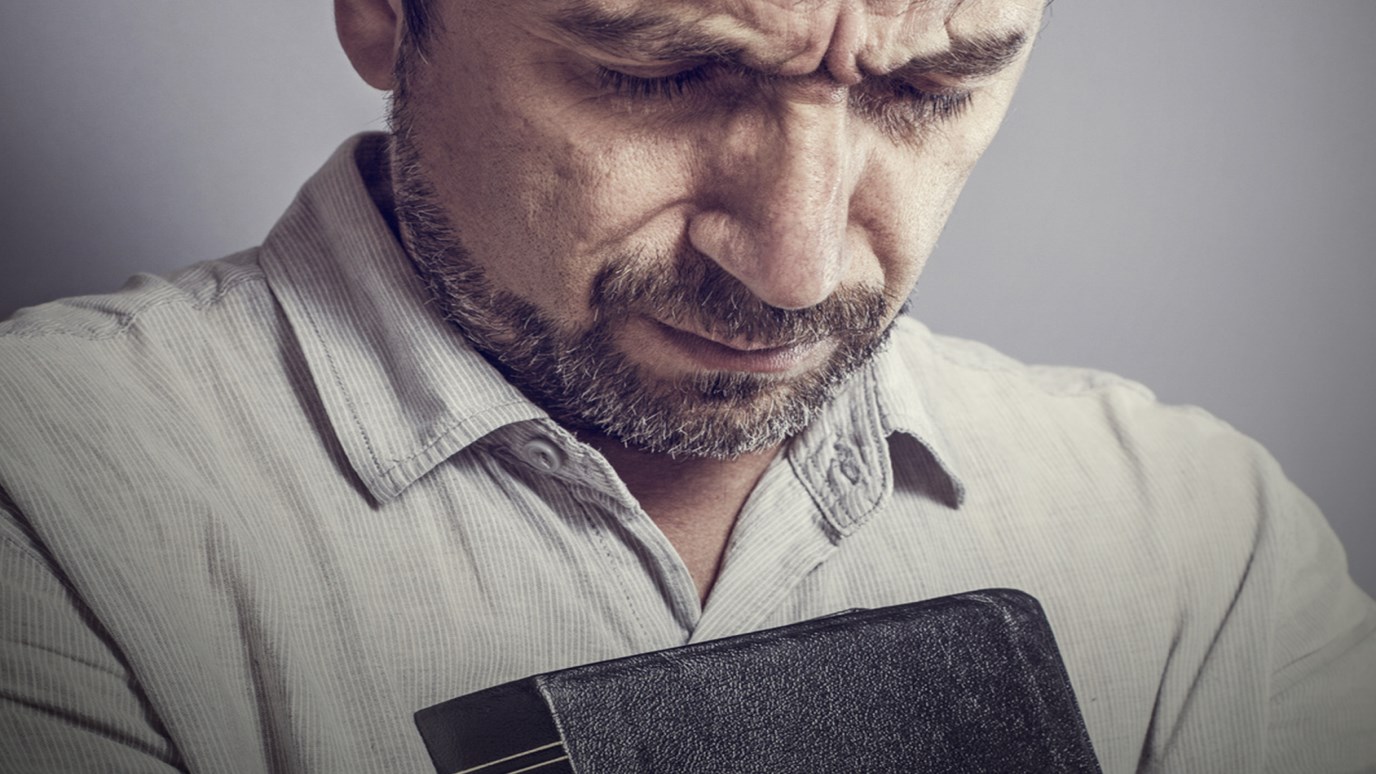 Both Christian ethics and the Christian faith are thus inherently Christian activities, disciplines, that must take seriously the responsibility the identity imparts.

As a student, I was privileged to sit under an advisor for whom the field of ethics, and particularly medical ethics, was a vibrant passion and sought-after proficiency. With his careful drawl and smiling eyes, my professor slowly and gladly brought me to an understanding of ethics that would never allow me to leave it, as I might have left a stuffy, uninteresting class. He also happened to be Christian, which one readily discovered was not by coincidence. His ethics and his religion were intertwined.

Now working within the field of Christian apologetics, one of the comments that I hear most often as a reason for rejecting Christianity is that of its followers. In essence, the difficulty many have with Christianity is disappointment with Christians—whether blatant hypocrisy, disheartening unkindness or gross abuse of power. I try to address these real disappointments, while entreating the repulsed to see the suggestion in their own logic. Christ stands for something more. I try reasoning that the abuse of a religion must never stand in the way of getting at the truth of a religion. But many will not be swayed. I often leave these conversations saddened not merely because the obstacles seem immovable, but because I fully understand the grievance. The letter of recommendation written upon the countenance of professing Christians is far too often a message that deters.

Like ethics, Christian apologetics is a daily activity writ large upon the life of Christians and Christian communities whether they realize it or not. We live in such a world where one’s choice of religion can seemingly be housed in private rooms separated from the daily choices and ethics by which we live, and sadly Christians often attempt to live similarly. And yet the world somehow knows to hold those who profess belief in Christ accountable to something that indeed cannot be locked in private rooms and hidden from the public. This is both a call to the Christian to uncompartmentalize and a call to the disappointed to reconsider the Christ they seem to sense invites us to something transformative—something worth holding accountable in the first place.

The Christian indeed goes about life confessing, commending, defending and living the gospel, showing the world an ethic and a religion whether they speak of these things or not. Both Christian ethics and the Christian faith are thus inherently Christian activities, disciplines that must take seriously the responsibility the identity imparts. This is not to say the Christian holds every answer or always lives as one transformed. But the Christian is a person of the Book, commanded to remember the movement of God in history, the nearness of the Spirit today, and the promise of Christ’s return—in every word, in every act, in every private space and public square.

Did the Disciples Lie About the Resurrection?
Bobby Conway

How Does Christianity Truly Fulfill Our Humanity?
Summit Ministries
Follow Us
Grow Daily with Unlimited Content
Uninterrupted Ad-Free Experience
Watch a Christian or Family Movie Every Month for Free
Early and Exclusive Access to Christian Resources
Feel the Heart of Worship with Weekly Worship Radio
Become a Member
No Thanks