Prisons That Hold Us Back 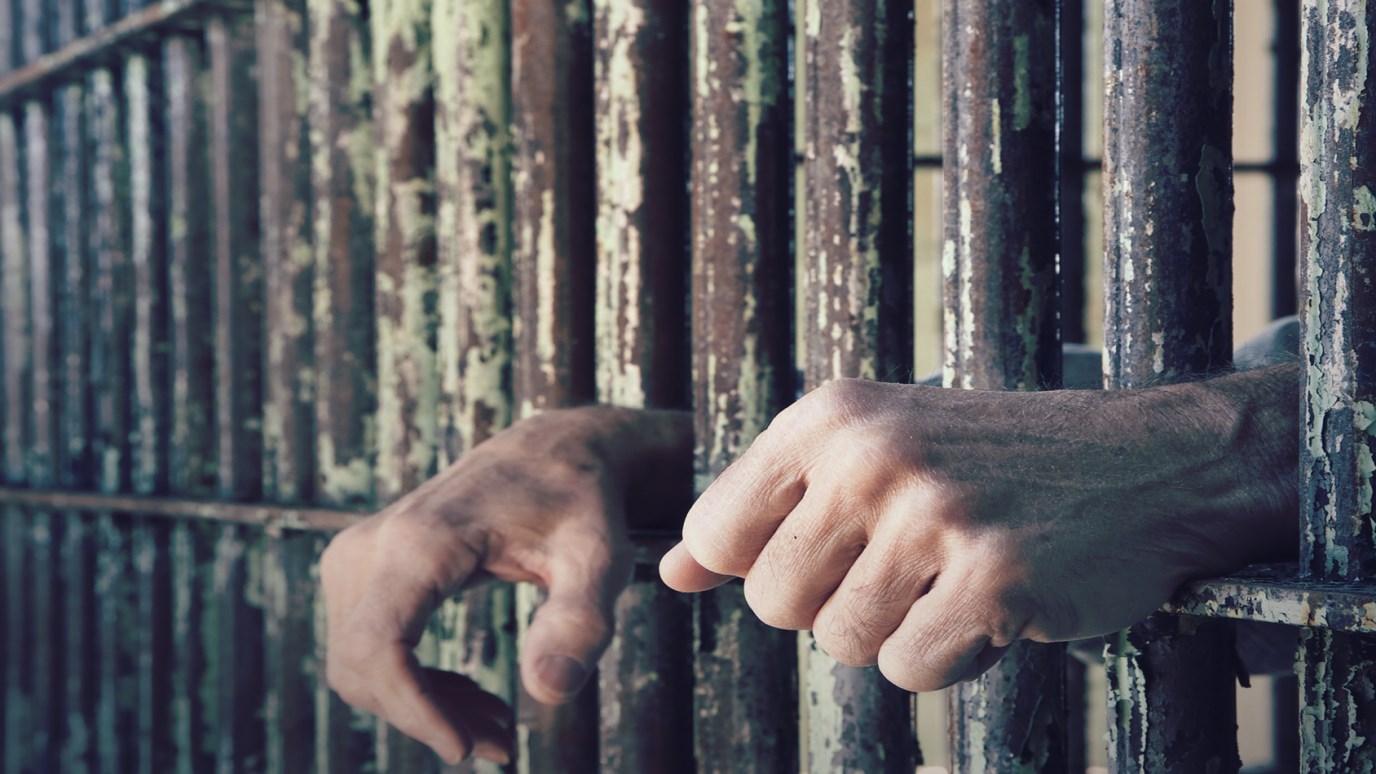 If you are stuck in a “prison” with seemingly no way out, I encourage you to follow Joseph’s example. God can do great things with a person who is willing to make the most of the harshest situation.

I’ve been in prison and I don’t mind talking about it. Of course I was wrongly accused, but that didn’t lesson my sentence. It was a dark lonely place, and no. . . I’m not actually talking about jail. Instead I’m talking about a season of feeling stuck, held back, and overlooked. No doors were opening, no opportunities were surfacing, and there didn’t seem to be a way out.

Perhaps I’ve exaggerated a little. But who doesn’t know what it feels like to be passed up for a promotion, overlooked in a relationship, forgotten, or just plain stuck? Sometimes, no matter how hard we try to move on we can’t.

Joseph knew what it felt like to be stuck, only his prison was a literal one. He found himself sentenced for a crime he didn’t commit and stuck behind bars that held him back from the dreams God gave him.

However, in the midst of his misery came a glimmer of hope when two unlikely cell mates showed up with dreams of their own. After correctly interpreting their dreams, Joseph asked that he would be remembered. Eventually, after two long years, Joseph was remembered and the kindness he had shown his former cell mate led to not only his release—but also to the fulfillment of his dream (Genesis 39-41).

Joseph’s prison story gives us some great examples of how to handle ourselves in the prisons that hold us back from our dreams. Below are three attributes Joseph exhibited while stuck in prison:

1) Do your best where you are. Scripture tells us Joseph found favor with the prison warden and was put in charge of all the prisoners and everything that went on there. When his release finally came he walked away with both leadership skills and a good referral if he ever needed it.

2) Think of others’ needs. Joseph immediately noticed the anguish of the cup bearer and the baker. He took initiative to share his gift of dream interpretation. In the end, his unsolicited kindness paid off.

3) Give God credit. Joseph didn’t take credit for interpreting the dreams, instead he gave all the credit to God. Self-promoters rely on their own abilities. God-promoters have the pleasure of watching God do miraculous things in their lives.

If you are stuck in a “prison” with seemingly no way out, I encourage you to follow Joseph’s example. God can do great things with person who is willing to make the most of the harshest situation. I know because He has done it in my life over and over again.

The Strength of Brokenness
Os Hillman