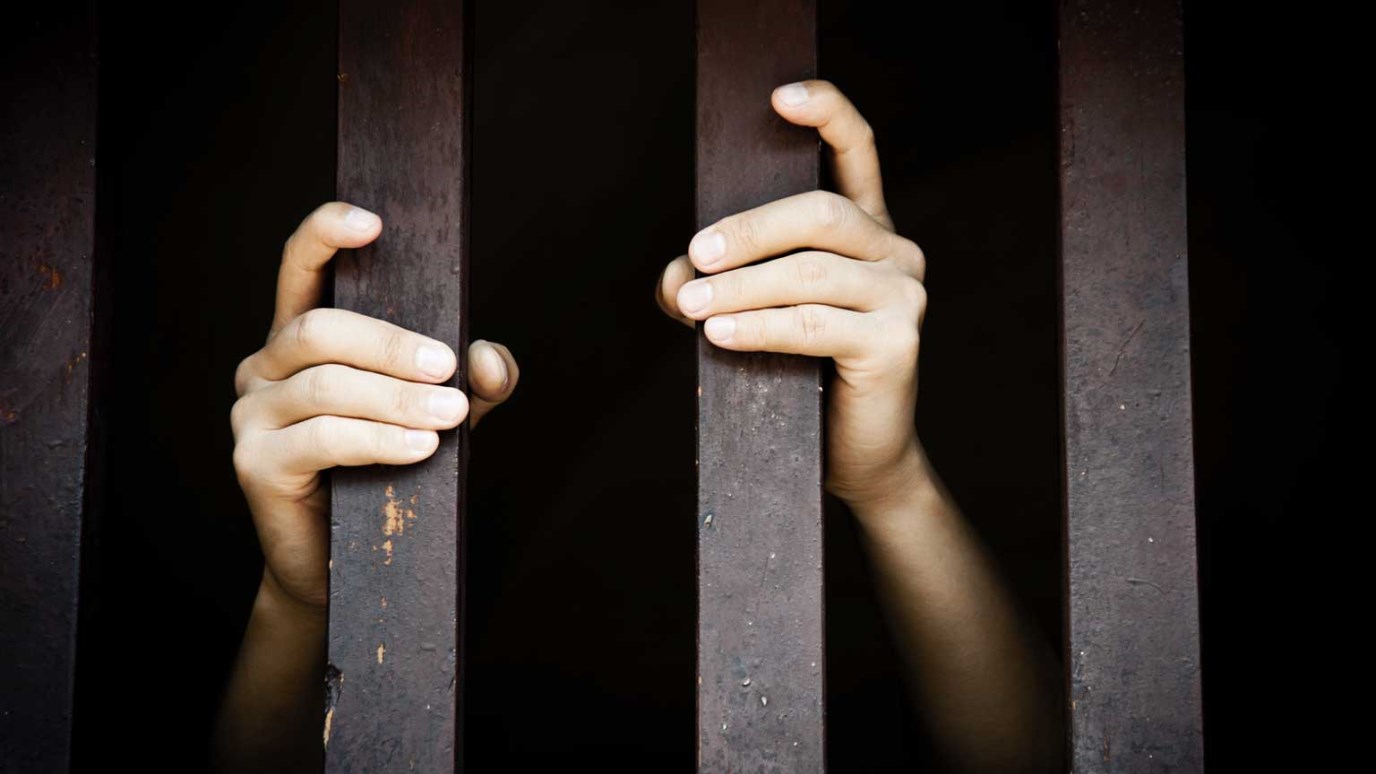 Without the mirror of God’s Law we will never see how unclean we are in the sight of a holy God.

I recently spoke to a 16 year-old who insisted that if a man raped a woman and slit her throat, he wasn’t "bad." She didn’t agree with his actions, but there was a reason he did what he did, and that should be taken into account. When I asked her if Hitler was "bad" in killing six million Jews, she said that he wasn’t. She didn’t agree with what he did and she even sympathized with him because something had obviously caused him to act in the way he did. Predictably, she believed that people go to prison to be rehabilitated rather than to be punished for their crimes. This is because they weren’t bad. They were in prison because they had gone off the rails, and so they needed sympathy.

She was the bad fruit of a world that has brained-washed a generation into believing that there is no good and no bad. It is commonly called "moral relativism." This is “based on what somebody's conscience suggests is right or wrong, rather than on what rules or the law says should be done.” However, the old name for her belief is "antinomianism." This is “the belief that it is impossible to apply a universal moral code because it will have a different meaning for different people.” This belief comes when humanity loses sight of the Ten Commandments (the moral Law).

The Bible isn’t steered by the rudderless morality of this evil world. It says that all of us are worse than "bad." We are desperately wicked, and that the God who will judge each of us is morally perfect. Without the mirror of God’s Law we will never see how unclean we are in the sight of a holy God. Face the mirror, look into its perfect reflection, then run to the cross for cleansing, and live.

The Day of Thy Power
Dr. Mark Rutland