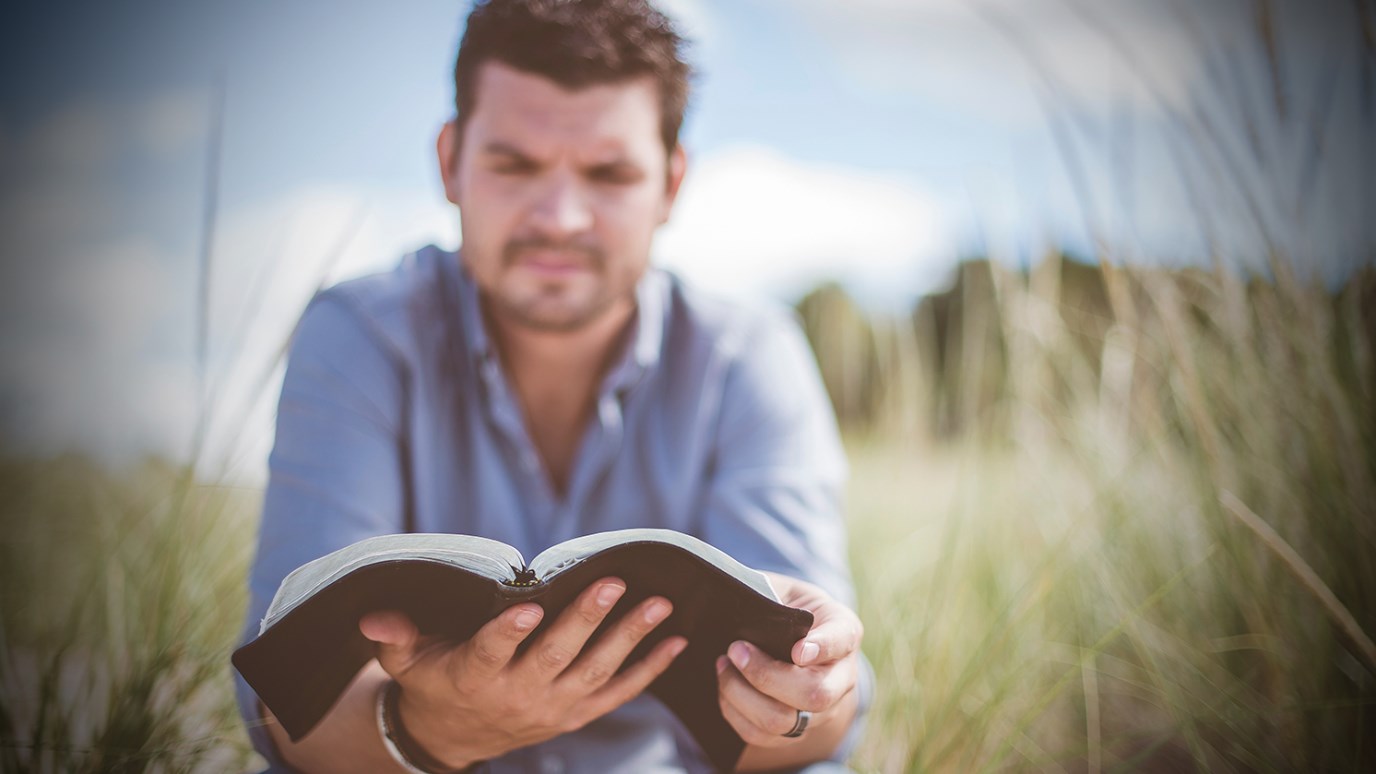 However you approach your relationship with God, begin with His presence. Make it a priority.

It’s fascinating to observe people’s relationship with God. Some spend their lives trying to get their doctrine exactly right because, apparently, that’s the basis of their relationship with him. Others try to make sure their works line up with his because, after all, he’s very interested in accomplishing his purposes through us. But while doctrine and works are both good, they aren’t the priority. It’s far more important to prioritize his presence in your life and to let it flow.

However you approach your relationship with God, begin with his presence. Make it a priority. Invite him constantly to have his way, to flow through you, to correct you when needed, to inspire you to deep thoughts, to fill you mightily with his Spirit. Keep the fire burning. That’s where life is. That’s where the relationship flourishes. And that’s where his power thrives in this world.

How to Make Your Spiritual Experience the Best it Can Be
Dr. Bill Bright

Overcome Rejection at the Point of Rejection
Shana Schutte