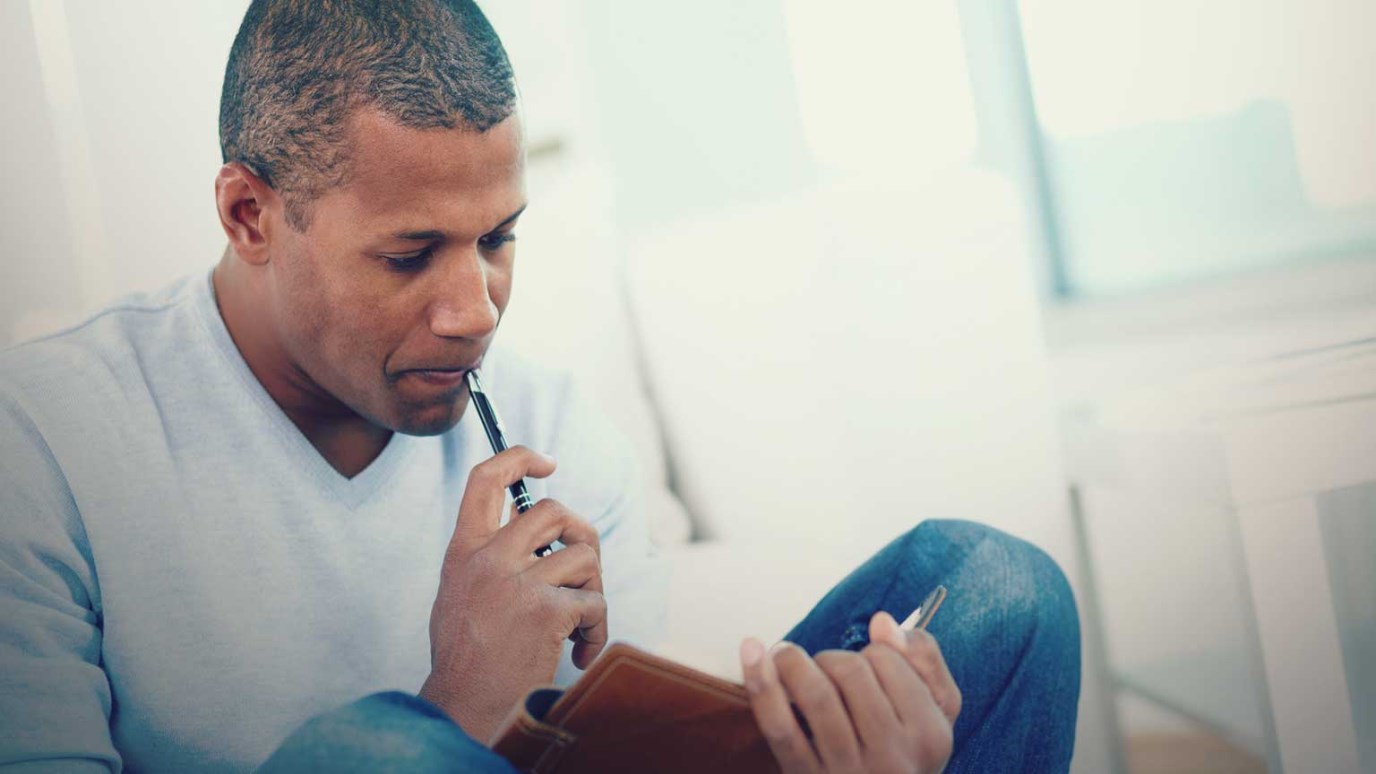 Spirituality and piety are not ends in themselves. In fact they are worthless unless they are means to a higher goal. The goal must go beyond spirituality to righteousness.

When I first became a Christian I was introduced to the priorities of the Christian community. I learned quickly that it was expected of me that I have a daily devotion time, a time reserved for Bible reading and prayer. I was expected to go to church. I was expected to have a kind of piety that was evident by not cursing, not drinking, not smoking, and the like. I had no idea that biblical righteousness went far beyond these things. However, like most new Christians, I learned to emphasize such things. My personal letters took on a new pattern of language. They began to sound like pages from New Testament epistles. I soon learned to use Christian jargon in my everyday speech. I didn’t “tell” anybody anything, I “shared” it with them. Every good fortune was a “blessing,” and I found I could hardly speak without sprinkling my sentences with spiritual platitudes.

Soon, however, I found that there was more to the Christian life than daily devotions and sanctified words. I realized that God wanted more. He wanted me to grow in my faith and obedience, to go beyond milk to the meat. I also discovered that Christian jargon was an almost meaningless form of communication, both to non-Christians and Christians alike. I found myself more interested in echoing a subculture’s lingo than in finding true godliness.

My error was this: I was confusing spirituality with righteousness. I also discovered that I was not alone in this. I was caught up with a crowd who confused the means with the end. Spirituality can be a cheap substitute for righteousness.

Over the years I’ve had many young Christians ask me how to he more spiritual or more pious. Rare has been the earnest student who said, “Teach me how to be righteous.” Why; I wondered, does anybody want to be spiritual? What is the purpose of spirituality? What use is there in piety?

Spirituality and piety are not ends in themselves. In fact they are worthless unless they are means to a higher goal. The goal must go beyond spirituality to righteousness.

God Is Our Priority
Karen Stubbs

Leftovers
Dr. Tony Evans
Follow Us
Grow Daily with Unlimited Content
Uninterrupted Ad-Free Experience
Watch a Christian or Family Movie Every Month for Free
Early and Exclusive Access to Christian Resources
Feel the Heart of Worship with Weekly Worship Radio
Become a Member
No Thanks