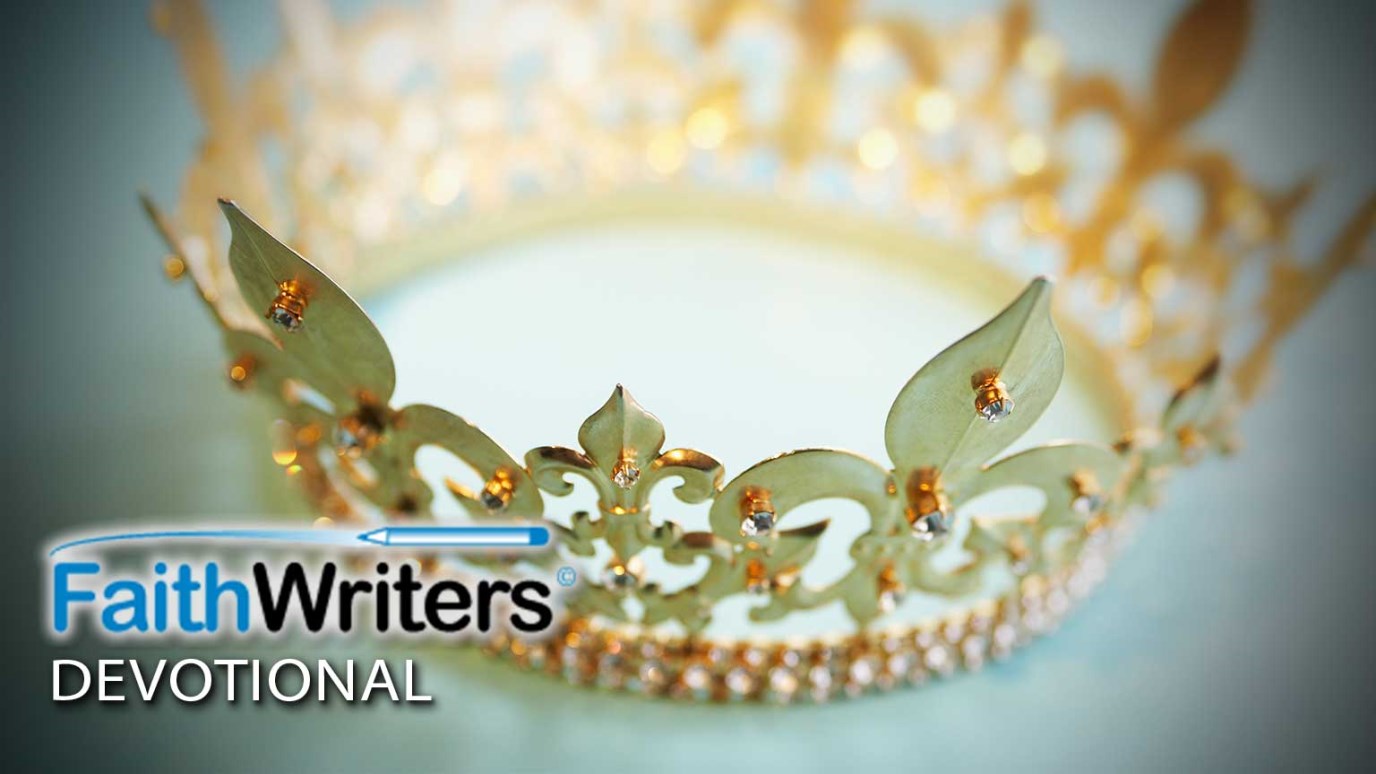 As High Priest, He has gone to prepare a place for us in heaven. As our Prophet, He has told us all the things we can expect from our Father. As our King, He is going to rule over His Kingdom.

“And if any man sin, we have an advocate with the Father, Jesus Christ the righteous.” (John 2:1 KJV)

Jesus rebuked the Pharisees who criticized His disciples for picking corn on the Sabbath, pointing out to them how the priests in the temple profane the Sabbath, and are blameless. He said to them “That in this place (the temple) is one greater than the temple.” (Matt. 12:6) In Luke 11:30-32 Jesus told his gathering that “the men of Nineveh repented at the teaching of Jonah; and, behold a greater than Jonah is here.” Unlike Jeremiah and many of the prophets who were unsuccessful in reforming the nations, Jonah successfully got the Ninevites to repent. Also He said “the queen of the South” came from afar “to hear the wisdom of Solomon and a greater than Solomon is here.” In each episode Jesus revealed his role as High Priest to minister to the people, as Prophet to foretell the things about Himself and what would take place to the end of the age and His rule as King. He is King of Kings and Lord of Lords.

As High Priest, He has gone to prepare a place for us in heaven. If we sin, we have an advocate who makes intercession for us. “If we say we have no sin, we deceive ourselves, and the truth is not in us.” (1 John 1:8) As our Prophet, He has told us all the things we can expect from our Father. As our King, He is going to rule over His Kingdom with justice and equity and banish Satan’s evil power over our lives. All we need to do is trust in His Word which is steadfast and true. Jesus said: (John 14:15) “If you love me, keep my commandments.”

One Thing Is Necessary
Mike Glenn

The Mind of Christianity
Mark Batterson

Being Yoked to Jesus
Andrew Wommack