Pride's "Down" Side - A Family Devotional 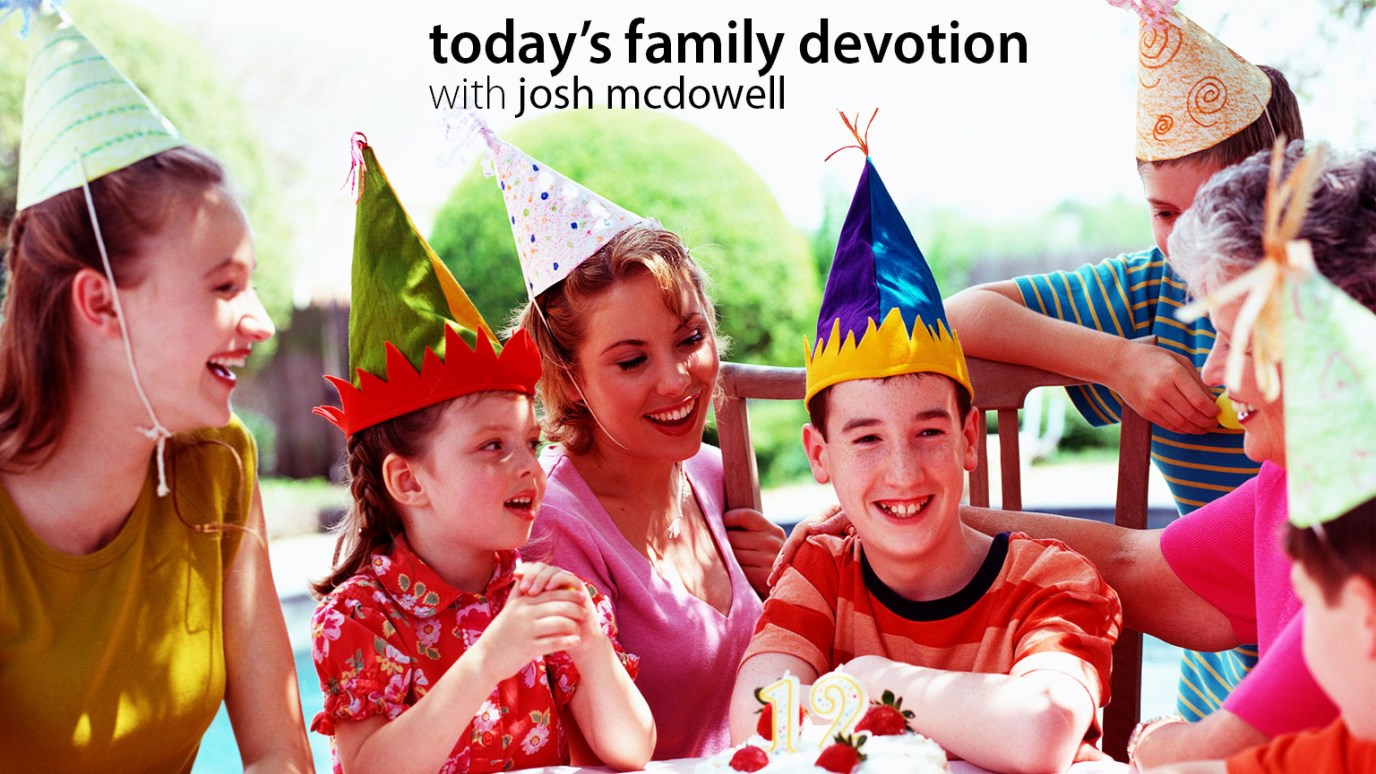 Verse of the Day: “Pride leads to disgrace, but with humility comes wisdom” (Proverbs 11:2).

“You’re going to invite Brad?” Miles asked his friend, Tim. The two boys sat at the kitchen table. Tim was planning his birthday party. Miles had come over to Tim’s house to help.

Tim shrugged. “My mom says I should invite all the boys in my class,” he explained.

“But Brad?” Miles spoke the name as if it were a curse.

“What’s wrong with Brad?” asked Mom, who had been putting dishes away in the cabinet behind the table.

Miles and Tim looked up suddenly, as if they were surprised that Tim’s mom had heard their conversation. They exchanged wary glances. Then Tim spoke.

“Nobody likes Brad,” he explained.

“Well, he’s always getting into fights and stuff,” Tim said. “He … he acts like he’s better than anyone else. He’s always talking about how much money his dad makes—”

“And how he’s smarter than anyone else in our class,” Miles interjected.

“Well, I won the spelling bee for my grade, and then I won second place in the region,” he explained. “After I got second place, Brad bragged to everybody that he would have won if he’d been in the regionals.”

Tim looked at his mom. “He says stuff like that all the time. He’s always getting people mad.”

“Do I have to invite him?” Tim asked.

“I’ll let you decide,” she answered.

“All right,” Tim said. He paused, then began addressing an invitation with Brad’s name on it.

Miles waited for Tim’s mom to leave the room, then he leaned close to Tim. “Why are you sending him an invitation? Your mom said you could decide!”

“Yeah,” Tim said, nodding. “She only says that when she knows I’ll do the right thing.”

TO PRAY: If pride has hurt one of your friendships or that of a family member, take a moment to ask for God’s forgiveness and help to make amends.

The '60s Are Over: Free Expression Is Out
John Rosemond