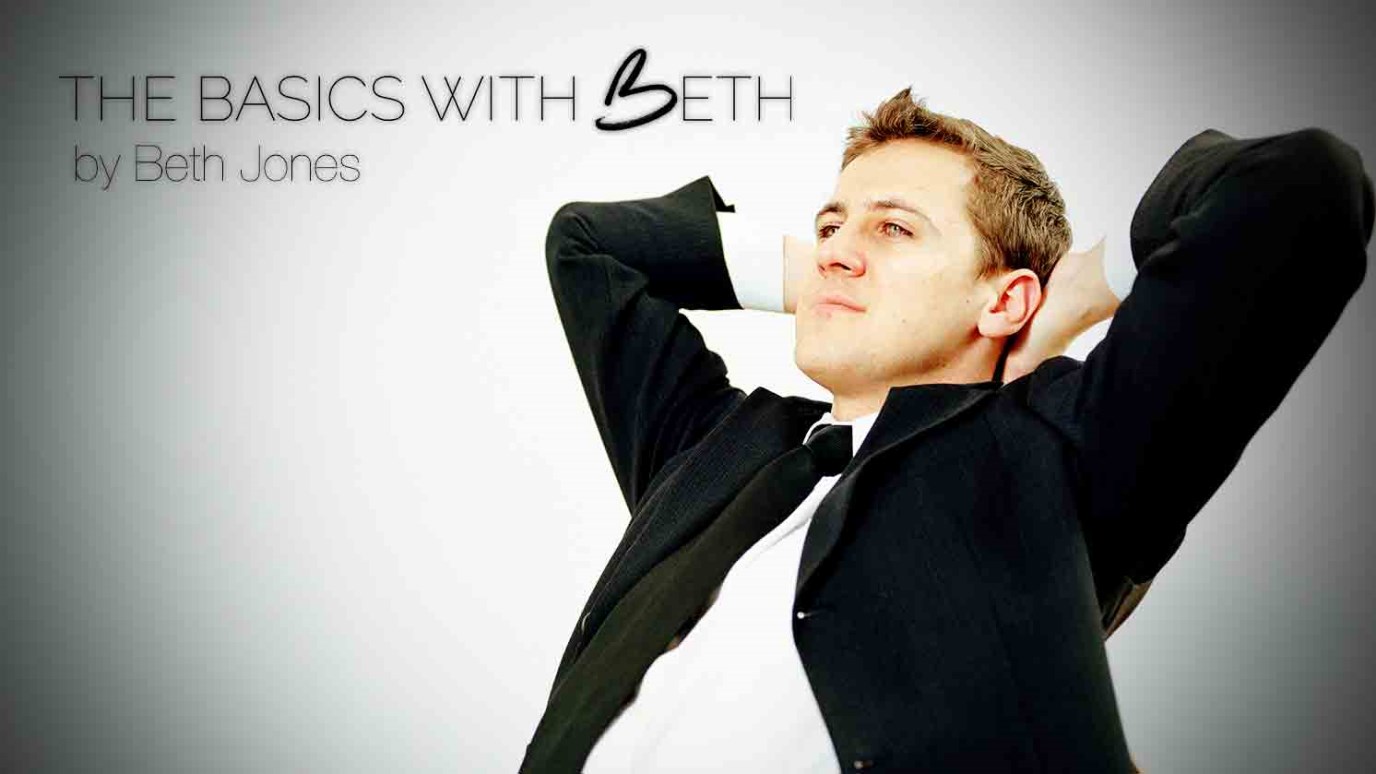 If we seek the Lord, He will cause us to prosper. But if we get lifted up in pride, we will disqualify ourselves and ultimately will pay the price.

"But then the strength and success went to his head. Arrogant and proud, he fell." 2 Chronicles 26:16, NKJV

Pride always comes before a fall. How many preachers, actors, politicians or others who have achieved a degree of success find it going to their heads—right before their big, public fall? We've seen story after story along these lines, haven't we? So, that tells us it must be easy to do; in fact, it must be something we have to intentionally guard against. If some of the best have easily fallen into this trap—let's not presume we are immune.

There was a 16-year-old boy who became king. His name was Uzziah. He was a very successful, innovative king. He sought the Lord and God prospered him.

"Uzziah was sixteen years old when he became king, and he reigned fifty-two years in Jerusalem. His mother's name was Jecholiah of Jerusalem. And he did what was right in the sight of the LORD, according to all that his father Amaziah had done. He sought God in the days of Zechariah, who had understanding in the visions of God; and as long as he sought the LORD, God made him prosper." (2 Chronicles 26:3-5, NKJV)

As long as he sought the Lord, God caused him to prosper! But, today let's look at the anatomy of his fall (2 Chronicles 26:16-23) and see what we can learn.

Success Went to Uzziah's Head: He could see the fruit of all of his accomplishments and he started to feel invincible. Don't ever believe your own press. None of us are that good. Any accolades, success or blessings we have ever achieved are because of God's grace, His blessing and the help of a lot of other people. Always remember that.

He Quit Seeking God: Something happened and he lost his dependency upon God. At one time, Uzziah sought the Lord; but just before his fall, he was contemptuous of God. That means he began to despise the Lord. He lost his respect or reverence for God. Why? We don't know; but we have to guard against this, too. Sometimes, if we feel that the Lord has let us down or not answered our prayers in a certain way, we can begin to have contempt for the Lord or lose faith in His Word. Pride caused Uzziah to quit seeking the Lord.

He Intruded into Another's Office: Uzziah was the king, not the priest! He was not consecrated or called to be a priest who served in God's temple; yet, he intruded into the office of the priest and tried to operate in an anointing and calling that didn’t belong to him. God took (and still takes) that seriously. The Lord sent 80 people who were called to be priests to confront Uzziah, but he wouldn't listen to them. His heart was already filled with pride. This scenario describes many church government fiascos. God calls and anoints people to serve in the office of a pastor in a church (priests) and yet, how many times do men or women who are called to be leaders (kings) in business, medicine or law feel compelled to intrude into the office of the pastor and tell him how to run the church? Don't ever intrude into an office you are not called into by God.

He Faced Judgment: Uzziah wouldn't humble himself and instead resorted to anger and strife with the priests. God couldn't tolerate that and so He had to allow judgment to fall upon Uzziah. Suddenly, Uzziah came down with leprosy. He spent the rest of his life isolated from others. What a sad ending to a story that started out so full of hope and success. Thankfully, the New Testament tells us that if we find ourselves in the same position Uzziah was in and if we will judge ourselves, we would not be judged.

What can we learn from Uzziah? If we seek the Lord, He will cause us to prosper. If we get lifted up in pride, we will disqualify ourselves and ultimately pay the price. So, let's keep our hearts humble, dependent upon and seeking the Lord.

Say It: “Father, I am sorry for getting lifted up in pride. I am sorry that I have found rebellion and contempt in my heart toward You. At times, there have been things I don't understand and I have felt like You let me down; but I know You enough to know that You always have my best interests in mind. I believe that You are good and on my side and You always do all that You can to help and bless Your children in light of Your Word. Open my eyes to see my blind spots. Help me not intrude into things that don't belong to me or my calling. Help me listen to godly counsel. I judge myself today and I choose to keep a humble, dependent and seeking heart toward You. In Jesus' Name. Amen."