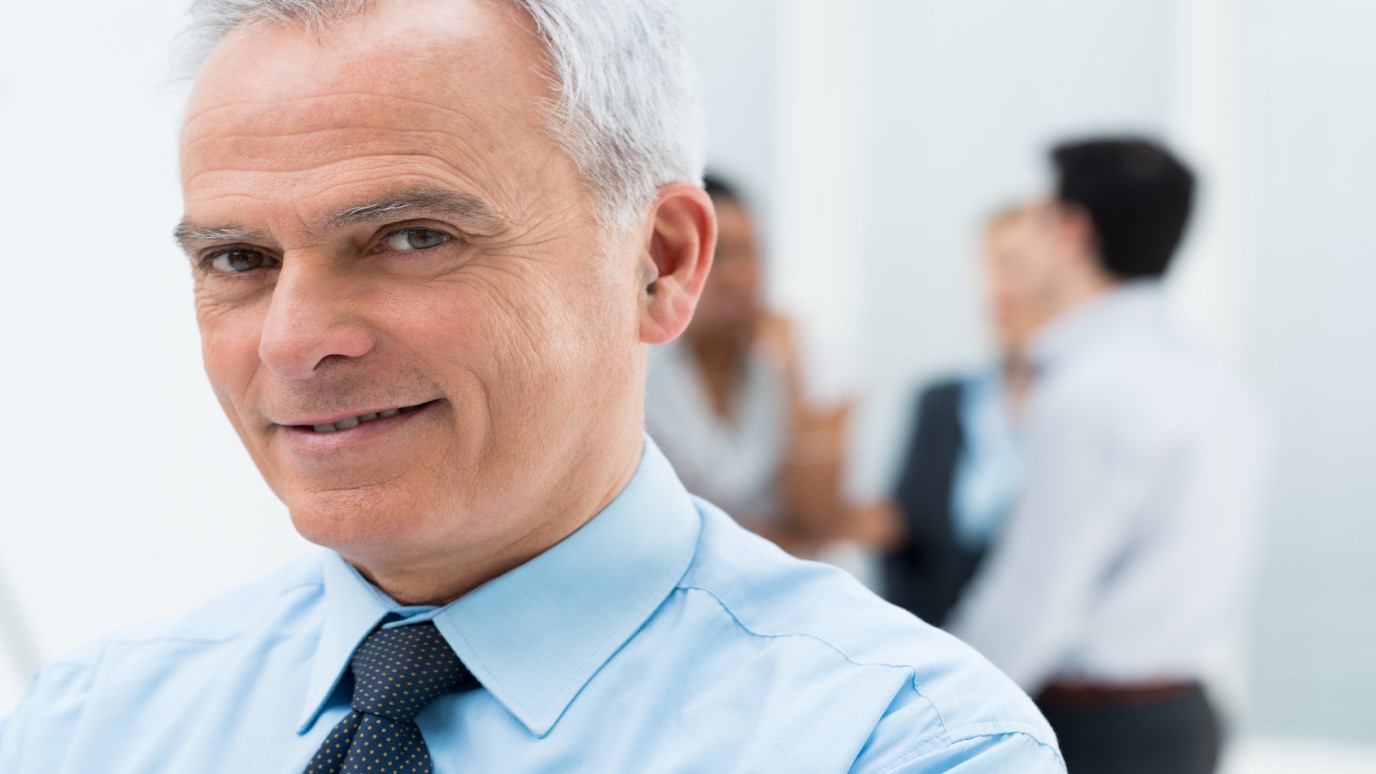 Success is about much more than your pride.

An ancient Hebrew proverb warns, “Pride comes before the fall,” and sometimes the adage is swiftly fulfilled. As a case in point, consider the story of American snowboarder, Lindsey Jacobellis. Cruising toward victory in the gold medal race of the snowboard cross, Jacobellis immodestly attempted to showboat on the second to last jump.  She lost her balance maneuvering in mid-air and crashed to the snow. By the time she recovered and glided to the finish line, she had to settle for the silver medal.

Jacobellis paid a penalty for pride, yet other people appear to ooze arrogance while thriving professionally. Muhammad Ali’s brash egotism did not prevent him from triumphing in the boxing ring. Charlie Sheen’s sickening smugness may have burned relationships at CBS, but, after, he was never been more popular, selling out several nationwide tour dates in a matter of minutes. The conceit of Oracle CEO Larry Ellison has been noted by competitors, colleagues, and friends alike, yet he ranks among the world’s wealthiest men.

What can be said, then, about pride? Is arrogance really as dangerous to leadership as some people would insist? On the surface, it seems that pride does not necessarily hinder success. However, I maintain that pride is every bit as destructive to the welfare of a leader as the ancient proverb forewarns.

The True Nature of Success

Along with the propensity to see themselves as superior to others, Muhammad Ali, Charlie Sheen, and Larry Ellison share in common the attainment of enormous “success.” However, each also appears to have left a wake of destruction relationally. While their pride may not have cost them professionally, privately it seems to have taken a toll.

In its truest sense, success involves more than material wealth and career accomplishments. When considering the implications of pride, we must remember to see the whole picture. An individual may be standing atop the world with respect to a career, yet still “fall” to the deepest depths. In my estimation, success happens when the people who know you the best, love and respect you the most. In light of this definition, arrogance is utterly incompatible with success.

Many people with talent make it into the limelight, but those who have neglected to develop humility rarely experience satisfaction that endures.  An excess of pride alienates them from connecting with others. Consequently, they bounce from relationship to relationship until the star of their celebrity finally burns out.

Some Thoughts on Addressing the Loneliness of a Pastor
Ron Edmondson

It Starts With One, Part 4
Mike Ashcraft
Follow Us
Grow Daily with Unlimited Content
Uninterrupted Ad-Free Experience
Watch a Christian or Family Movie Every Month for Free
Early and Exclusive Access to Christian Resources
Feel the Heart of Worship with Weekly Worship Radio
Become a Member
No Thanks