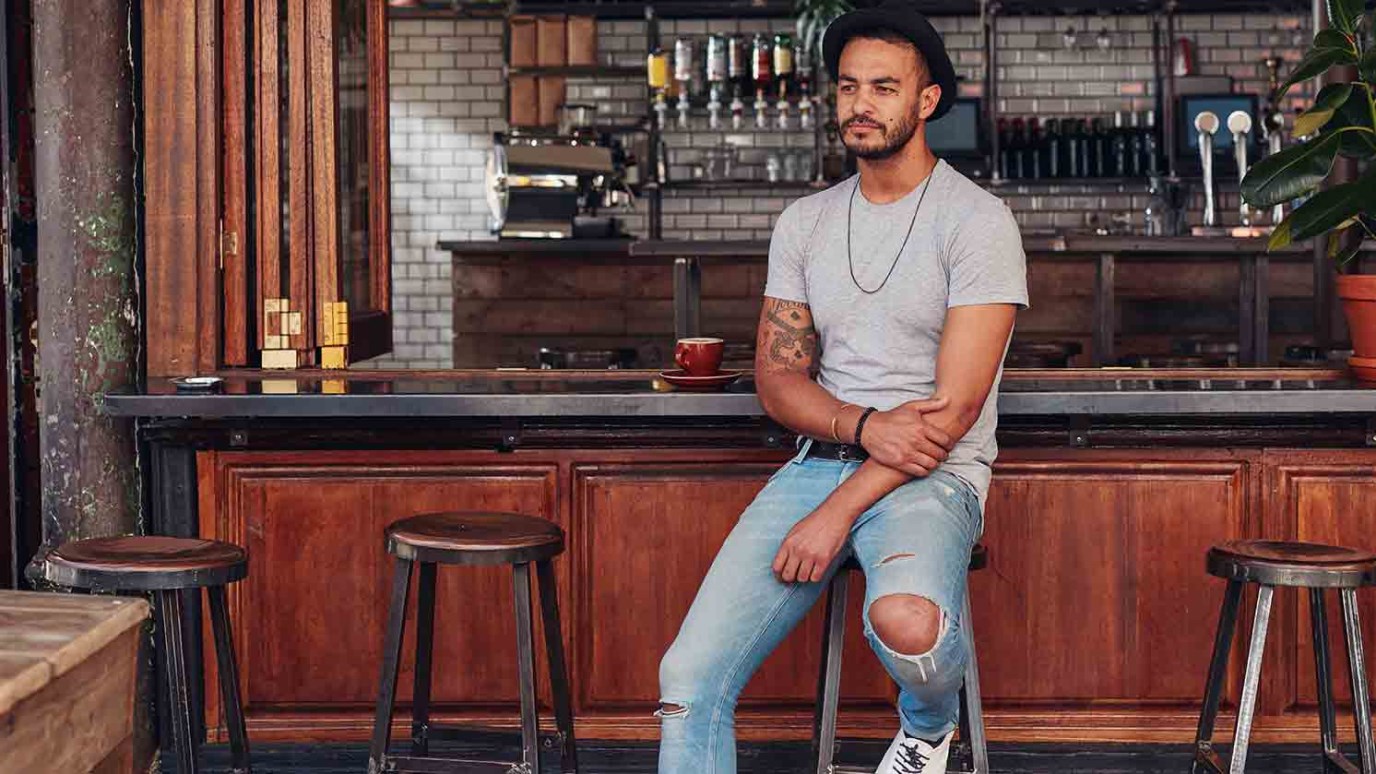 Peer pressure is very, very strong, and our tendency is to become unstable. How do you battle that kind of situation? Paul's words: Stand firm.

Peer pressure is one the strongest forces on earth. How do you handle it? Do you have the courage to stand up for what's right when you're surrounded by others who think differently?

A group of researchers tested some teenagers on that question. A teacher would draw three lines on the chalkboard and ask ten students which was the longest. What one of the students didn't know was that the other nine had been told to vote for the second-longest line. Seventy-five percent of the time, that tenth student would vote with the others, even while knowing they were wrong.

Peer pressure is very, very strong, and our tendency is to become unstable. That's why Paul exhorts believers, "Therefore, my beloved and longed-for brethren, my joy and crown, so stand fast in the Lord, beloved" (Philippians 4:1). The church at Philippi had a legalistic group of people called the Judaizers. They were false teachers that Paul called "enemies of the cross of Christ" (3:18). The Philippians were intimidated by them, and so they were shrinking back, or perhaps even running away from them. How do you battle that kind of situation? Paul's words: Stand firm.

You and I are surrounded on a daily basis by groups of people that don't share our values. Maybe it's your group at work or your family. But here you are, you're a Christian, and you feel outnumbered by unbelievers. And that peer pressure can exert a tremendous influence on you. You're tempted to become unstable, to not really take a strong stand, to kind of go along with their values. Their messages are inundating your life every single day.

It could be the various other ideologies, philosophies, or religious expressions. Or other believers might tell you, "I know you accepted Christ, brother, but you need more. You need more than just Jesus." And they'll press upon you some theological emphasis. And you get confused, and you're tempted to move beyond the simplicity that is in Jesus Christ.

Hence, this command. It's a military command in the Greek, steko. It means to stand firm, be immovable, persevere. Or, most literally, be stationary. It was the command that a general would give to troops in a battle situation, with other troops trying to press them back: "Stay your ground."

We need to do that spiritually. To become stable, we need to know what's right and stick with it. As Eugene Peterson puts it in his great little translation, "The Message," "Don't waver. Stay on track, steady in God." That's how you fight instability. Stand firm.

How You Can Demonstrate God's Love to the World
Dr. Jack Graham

Why Should I Believe the Bible?
Jeff Schreve

Devoted to Prayer
Dr. Charles Stanley
Follow Us
Grow Daily with Unlimited Content
Uninterrupted Ad-Free Experience
Watch a Christian or Family Movie Every Month for Free
Early and Exclusive Access to Christian Resources
Feel the Heart of Worship with Weekly Worship Radio
Become a Member
No Thanks