Pressing on: When You Can’t “Forgive Yourself” 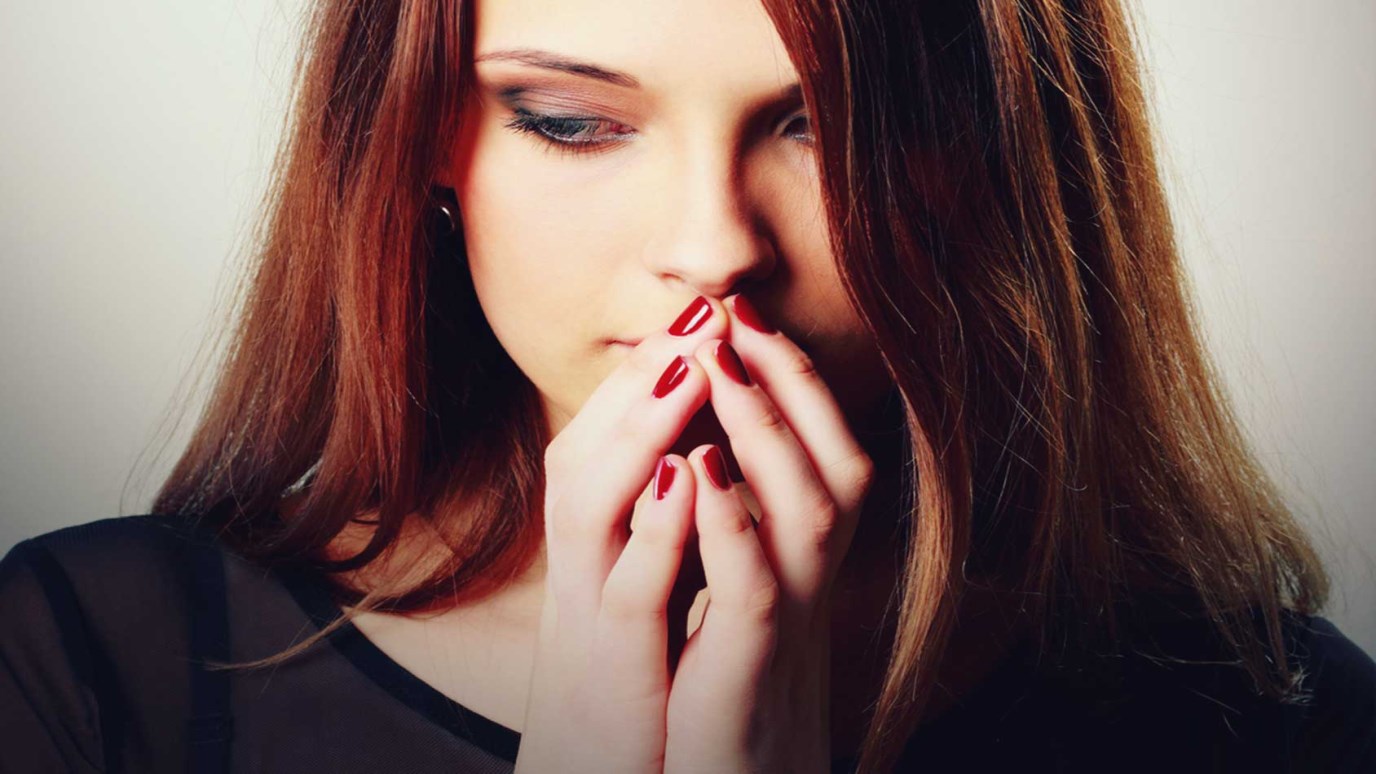 Holding on to our past mistakes grieves God’s heart. When we refuse to let go, we take a position that belong to God alone: we become judges.

Key Verse: “Therefore if anyone is in Christ, he is a new creature; the old things passed away; behold, new things have come.” V.17

I’ve met several people along the years who claimed that they couldn’t stop thinking about their past sins, those decisions they made before accepting Christ as their Savior. One particular lady suffered with self-depreciating thoughts for many years following her salvation. Although she believed God had cast her sins as far as the east is from the west (Psalm 103:12), she could not stop thinking about them and, consequently, felt undeserving of God’s love.

Many people can relate to this experience. I believe it’s more common among folks like me, who became Christians as adults. We (usually) come to Christ with many more regrets than someone who was saved at an early age.

Regardless of how old you were when you became a Christian, the concept of “self-forgiveness” is a dangerous one. It’s dangerous because of its consequences to our spiritual lives. If we are to live victorious in Christ, we must confront the reasons as to why we cannot seem to release our past mistakes and take ownership of our New Creature nature, purchased with Jesus’ precious blood at the cross.

Holding on to our past mistakes grieves God’s heart. When we refuse to let go, we take a position that belong to God alone: We become judges.

In a very twisted way, we assume a position of self-righteousness.

Indeed, saying that what you’ve done is beyond forgiveness is the same as telling Jesus that His blood was not enough. It’s like believing that the blood of the perfect Lamb was not sufficient to spare us from the angel of death (Exodus 12:23). It’s saying that we must add our blood to the door posts.

Constantly remembering the sins that you’ve committed may also mean that you aren’t completely healed, or that you have not entirely overcome the temptations that haunted you in the past.

“I’m not worthy of love” – screams that God made a mistake when He chose you to become part of His family. Because He IS love. (1 John 4:8)

It was time for the Passover celebration. Jerusalem was buzzing with Jews from everywhere, ready to receive forgiveness and restoration. The upper room was quiet, Jesus Words echoing in the hearts of His close friends. He said His time had come.

Peter’s heart was filled with grief. Judas’ was full of greed. The Savior gave Peter the terrifying news that he would deny him three times that very night. He then tells His disciples that one of them would betray Him. Judas knew all along it was him. As He kissed Yeshua’s face, He knew he was sealing His fate. His sin was deliberate, carefully planned.

Peter, on the other hand, could not conceive in his heart that he would deny His best Friend, His Redeemer. Not long before, he had proclaimed Yeshua’s deity to all who could hear it (Matthew 16:13-17). He loved the Savior. Believed Him. Longed to follow Him. Risked his own life to save Him in Gethsemane (John 18:10). He had no intention to betray the long awaited Messiah. And yet, as the rooster crowed at dawn, guilty filled his heart. Three times had he denied His Lord. All in one fateful night.

As we turn the pages of the Book, we see how their response to their sin shaped each man’s destiny. Judas could not forgive himself. Although he had access to the same Throne of Grace that you and I have, his guilt didn’t allow him to receive eternal life.

Peter, on the other hand, used his sin and Yahweh’s forgiveness to move on and further the kingdom. He did not deny his wrong doing, but instead of using it to deepen the roots of self-deprecation and defeat, he used his experience to tell others of God’s redeeming grace.

I imagine Peter’s overwhelming joy while writing his epistle, remembering  the Master’s forgiveness: “He personally carried our sins in his body on the cross so that we can be dead to sin and live for what is right. By his wounds you are healed.” 1 Peter 2:24.

He carried our sins in His body so that we can use our past to testify of His amazing grace, not to condemn us. By His priceless wounds we are HEALED. Forgiven. Period.

So, what is it going to be?

Will you keep carrying the weight of the past, allowing the Accuser to point his nasty finger at you, saying: “How dare YOU think you are worth anything?”. Thus, like Judas, choose (spiritual) death?

Or… Will you contemplate His stretched arms on the cross and choose to accept the vastness of His love and all-forgiving grace?

The accuser is behind your tendency to not let go. You must understand that. Your self-condemnation does not come from the cross. It comes from the one who did everything to prevent the cross.

You need to pick up the beautiful new robe of righteousness, the New Creature clothes that were purchased by His precious blood, and declare:

Devil, go bark at another tree. You’re done here! Yes, I was hopeless in my sins, but Yeshua HaGo’el, Jesus my Redeemer, erased them all.

I’m not hanging my future on the Field of Blood like Judas did.

Instead, I’m following Peter to Jerusalem, Judea, and to the ends of the earth, telling others of God’s sin-erasing, chain-breaking grace.

Here are some powerful scripture Weapons to meditate upon:
“Come now, let’s settle this,” says the Lord.“Though your sins are like scarlet,I will make them as white as snow.Though they are red like crimson,I will make them as white as wool.” Isaiah 1:18 (NLT)
“If we [freely] admit that we have sinned and confess our sins, He is faithful and just (true to His own nature and promises) and will forgive our sins [dismiss our lawlessness] and [continuously] cleanse us from all unrighteousness [everything not in conformity to His will in purpose, thought, and action].” 1 John 1:9 (AMP)
“Not that I have already obtained it or have already become perfect, but I press on so that I may lay hold of that for which also I was laid hold of by Christ Jesus. Brethren, I do not regard myself as having laid hold of it yet; but one thing I do: forgetting what lies behind and reaching forward to what lies ahead, I press on toward the goal for the prize of the upward call of God in Christ Jesus.” Philippians 3:12-14 (NASB)
More Sermon Clips Add To Library Add to My Devotionals Favorite Share Like 3