Preparing to See the King 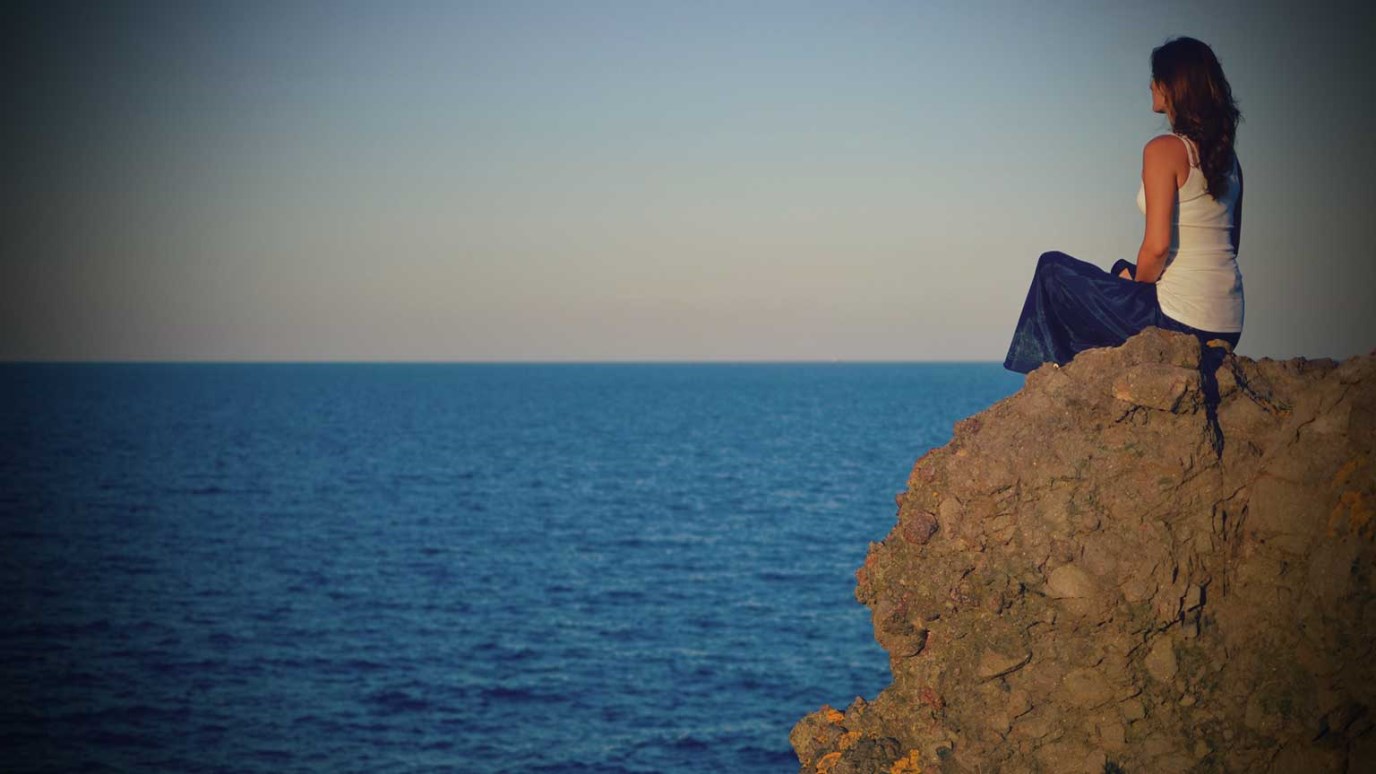 Our ministry plans, beliefs and ethics are not to be defined by the world around us; the Word of God is the final, authoritative standard for our conduct.

“When Pharaoh calls you and says, ‘What is your occupation?’ you shall say, ‘Your servants have been keepers of livestock from our youth even until now, both we and our fathers,’ in order that you may dwell in the land of Goshen, for every shepherd is an abomination to the Egyptians” (Gen. 46:31–34).

“Christians must be in the world but not of the world” is commonly heard whenever believers discuss the relationship between Christ and culture. This paraphrase of John 17:15–16 reminds us that we are obligated to live in a manner observably different from the non-believers among whom we live. Our ministry plans, beliefs, and ethics are not to be defined by the world around us; the Word of God is the final, authoritative standard for our conduct.

We need to hear this truth again and again, for the church has always been tempted to adopt the sinful norms of her surrounding culture. The old covenant church embraced pagan ways, violating the Lord’s holy standards to the point where God sent Israel into exile (2 Kings 17:7–23). Our study of Genesis has also shown the problems that arose whenever the ancient covenant community became too cozy with the pagan Canaanites (Gen. 19; 34).

To be a holy nation, Jacob’s sons must reside in a land where, as clearly defined aliens, they will be less likely to adopt a lifestyle that goes against the ways of God. This explains why Joseph moves to secure for his family a place in Egypt. No full-blooded Egyptian wants to associate himself with an “abominable” shepherd (46:31–34), and this will enable the Israelites to become a distinct sub-culture in the land of the Nile. In this state of forced separation, John Calvin comments, Jacob’s offspring will learn “to cherish more fervently mutual union between themselves.” They will begin to learn how to be God’s people in the world, but not of the world.

Calvin’s commentary also teaches us that the Lord often permits Christians “to be despised or rejected by the world, that being liberated and cleansed from its pollution, we may cultivate holiness.” We must love those who do not love God, but conforming ourselves to their standards for their approval and acceptance is disastrous. Though we must not be offensive, we should expect people to be offended by the Gospel message. As this occurs, we should thank the Lord for making us His special objects of love and rejoice that He has made us slaves to righteousness, freeing us from our bondage to sin.

It is sometimes difficult to discern how to live in the world but not of the world. But surely we are living too much according to the world’s standards if we never encounter any opposition to the Gospel. Do you get any flack for following Jesus? Make sure it is the good news causing offense, not a caustic or obnoxious personality. If you face no harassment for serving Christ, your life may not be measurably different from the world’s.

Your Sins Will Find You Out
Larry Burkett