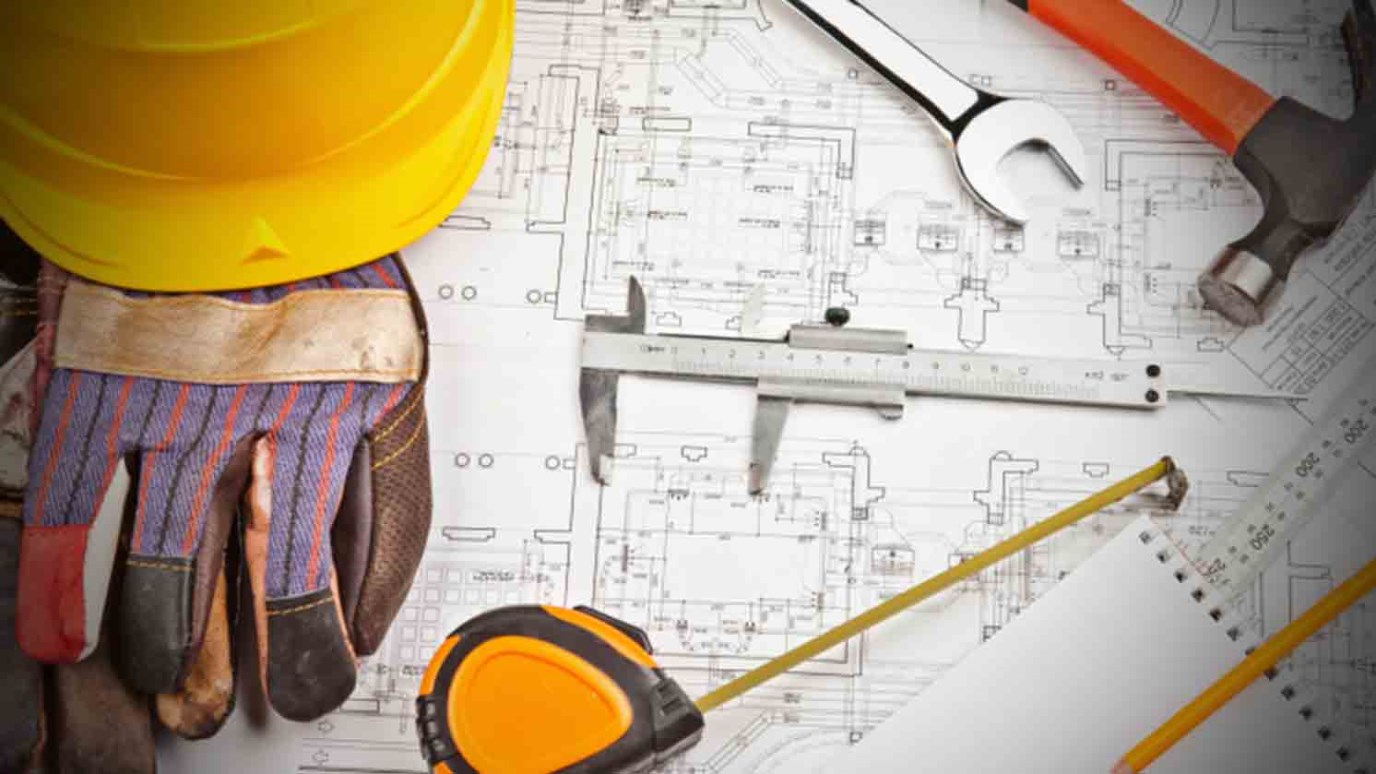 David was keen to help his son build the Temple. He’d be an asset to any church-building committee!

Gracious Lord Jesus, You called me Your friend and appointed me to be a friend to others. Communicate Your love through me.

Consider: “We know that if the earthly tent we live in is destroyed, we have a building from God, an eternal house in heaven, not built by human hands” (2 Cor. 5:1). Praise God!

Maybe you have been involved in churches undertaking building programs--with countless meetings dealing with vision and needs, architecture and budget, personnel and resources. It can be a daunting, detailed and time-consuming task. Although the actual task of building the Temple would be left to his son, David was keen to help him along. As he embarks on his preliminary role, we’ll observe what a persuasive entrepreneur and spiritual leader David was. He’d be an asset to any church-building committee!

The site for the proposed building came into David’s possession in an unexpected way. After significant conquests early in his monarchy, he foolishly ordered a census to calculate his population gains. His arrogance displeased God, and, following an angelic encounter at a Jebusite threshing-floor, he offered sacrifices there to avert the Lord’s wrath. As evidence of contrition, he purchased the property (1 Chron. 21:22-26) that became the authenticated “here” (1) for the future Temple and sacrificial system--a perpetual sign of God’s grace and forgiveness.

David had access to stone, timber, iron, bronze, silver and gold, some from surrounding allies, some from the booty of war (1 Chron. 18-20). He initially conscripted resident non-Israelites to help prepare materials for later building and decorating by local skilled craftsmen. He had a serious discussion with the son nominated for the task--Solomon, the man of peace--explaining the seriousness of the assignment and why it was being passed on to him. He spelled out the spiritual nature of the project, first to Solomon and then to Israel’s leaders, encouraging them to devote themselves to completing the task for the sake of the Lord. Together they could do it!

Father God, as I strive to do Your will here on earth, let me find contentment and balance.

The Worship of a Servant
Dr. R.C. Sproul