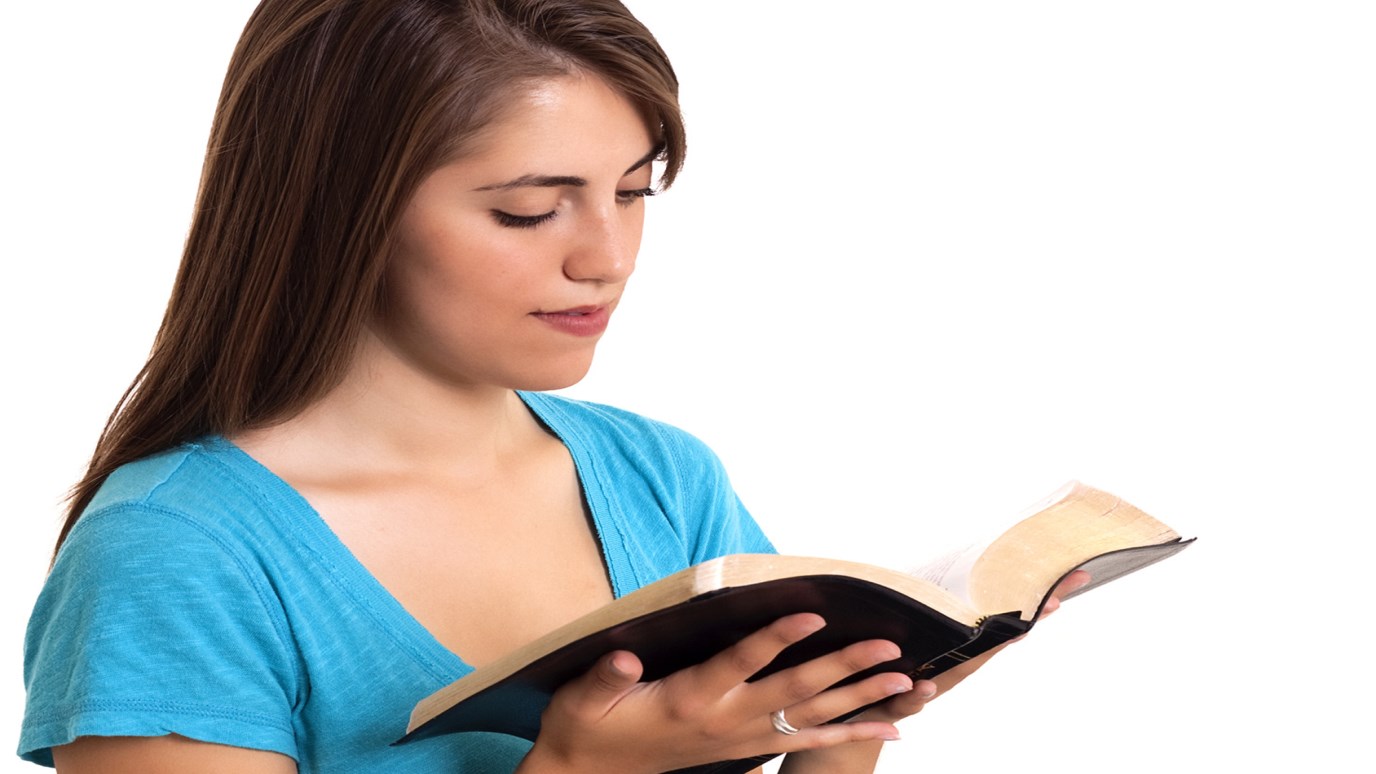 As Christians, we are called to live life constantly prepared to do battle with our enemy.

When I joined the Navy in 1983, I spent the next 2+ years being trained mentally and physically to serve on a nuclear submarine. This was the age of the Cold War between the United States and the Soviet Union where the nuclear submarine was the first line of defense against the threat of a nuclear strike. The training never stopped. When we were on patrol, we had lectures, ran drills and spent hours working on the various qualifications required in our specific area. The intense training was for one purpose: so we were prepared for war.

As followers of Christ, we are at war with an unseen enemy, Satan, and he wages war with lies: lies about the character of God and lies about who we are. He's clever enough to include just enough truth to deceive us, just like he did Adam and Eve in the Garden of Eden. But Jesus warns us that Satan "has always hated the truth, because there is no truth in him. When he lies, it is consistent with his character; for he is a liar and the father of lies" (John 8:44 NLT). Knowing your enemy's tactics is the first step in knowing how to defend yourself against him.

In Ephesians 6, Paul tells us how to defend ourselves: "put on all of God’s armor so that you will be able to stand firm against all strategies of the devil.” (Ephesians 6:11 NLT).

The passage goes on to describe each of these pieces of God's armor as truth, faith, the Word of God and prayer. We must practice these spiritual disciplines every day by reading the Bible, spending time in prayer and listening closely to the Holy Spirit so He will guide our thoughts and decisions. Only then will we be prepared to resist the enemy.

To Keep You From Sin
Dr. Bill Bright