Preparing for the End of the World 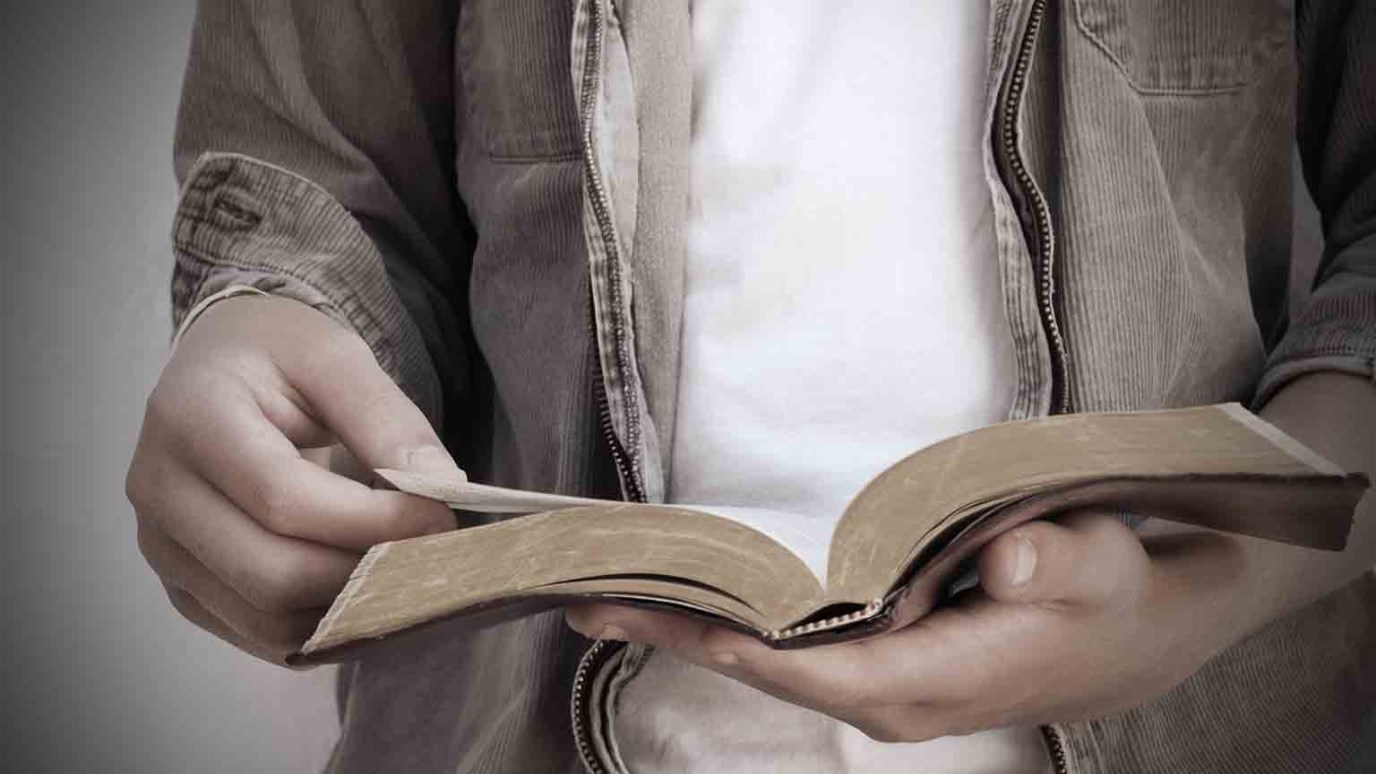 We are not to stand around anticipating when the King will return Our job is to invest his resources to expand his kingdom until he returns.

In 1988 a little booklet caused a big stir. It was entitled, “88 Reasons the World Will End in 1988”. It was convenient for the author that the numbers worked, but unfortunate for the readers who made “end of the world” decisions based upon the booklet. End-times prophecies abounded again as the year 2000 approached. The new millennia began and Jesus did not return. Then someone discovered the Mayan calendar predicted the apocalypse would occur on December 12, 2012. Well, 2016 has arrived and life goes on.
We are forever trying to anticipate God’s schedule. Some Christians read the book of Revelation like it is a decoder ring that will give them “the drop” on God’s plans. Jesus had to deal with this same obsession and took it seriously enough to confront,

“…he went on to tell them this parable, because he was near Jerusalem and the people thought that the Kingdom was going to appear at once, ‘A man of noble birth went to a distant country to have himself appointed king and then to return.” (Luke 19:12)

The nobleman doesn’t give them his itinerary; he gives them his resources and an assignment. We are not to stand around anticipating when the King will return. Our job is to invest his resources to expand his influence and kingdom until he returns.

The charge is, “Take my money and put it to work.”

Every resource at our disposal is given to us from the King. Whether that is natural talent, great business acumen, influence in a city or over a classroom. We have a charge and responsibility to use those resources to make the part of the world we have influence over better and to expand the holdings and influence of the King.

“Put my gifts to work,” he would say, “inspire the students in front of you, resource the disenfranchised who have no doorway of opportunity, use the influence you have to motivate people to engage, invest in start ups, witness to the lost, make the world around you better and bring the King glory in how you do it!”

But keep this in mind.

“His subjects hated him and sent a delegation after him to say, “We do not want this man to be King over us.’”

When we go out to do the king’s bidding we cannot expect the world to applaud. Like it or not, there is a natural resistance to the King in our world. That is the result of sin. When we quit waiting for the Lord to come rescue us from this world and get started using his resources to better the world, parts of that world will hate us for it.

We also have to deal with some of our own issues. The King distributes a mina to each servant. Jesus gives us a front row seat to the judgment of three.

The men were not asked to produce the same results. But they were expected to produce results. One had the acumen and good fortune to produce a ten-fold profit while the second produces five-fold. The King rewards both.

We are not living with a quota of good works that we must accomplish. Some will have the gifts and will be placed in the right position to have greater impact than others. That is not for us to worry about. Our job is to make the best possible use of what we have been given in the position in which he has placed us.

Only one servant is disciplined.

In any economy if you aren’t making money you are losing money. If you aren’t moving forward you are losing ground. It is the same in our spiritual life. God will not be impressed that we did nothing wrong. Why do so many of us think that is our responsibility? We are not going to be asked about losses avoided but what we accomplished. How is the world better because of the brain, the brawn, and the business he has given you?

He worked in the same environment as the others so he couldn’t blame the market or the economy. So he blamed the Lord. His frustration and fear come together in an accusation that betrays the belief that is at the root of all our wickedness “You don’t have a right to my stuff, to my labor, to my sweat! What is mine is mine.”

That idea makes us wicked and useless to the king. We might keep our Sunday mornings and few dollars hidden in a cloth to give the King what is rightfully his, but he has no right to interfere in the rest of our lives.

“His master replied, ‘I will judge you by your own words, you wicked servant! You knew, did you, that I am a hard man, taking out what I did not put in, and reaping what I did not sow? Why then didn’t you put my money on deposit, so that when I came back, I could have collected it with interest?’

“Then he said to those standing by, ‘Take his mina away from him and give it to the one who has ten minas.’

No rewards for the prophecy expert who came closest in predicting the date of his return. He hands out rewards based upon the one who did the most while waiting for him to return.

So the question is not, “When will it happen?” It is, “What should I be doing so that I will not be ashamed when it happens?” Whether it is tomorrow or a thousand years from now the ultimatum is the same. The King is coming-Get busy!

That is how to be ready for his return.

What It Means to Believe in Jesus
Dr. Charles Stanley

The Imperative of the Cross
Dr. Donald Barnhouse
Follow Us
Grow Daily with Unlimited Content
Uninterrupted Ad-Free Experience
Watch a Christian or Family Movie Every Month for Free
Early and Exclusive Access to Christian Resources
Feel the Heart of Worship with Weekly Worship Radio
Become a Member
No Thanks