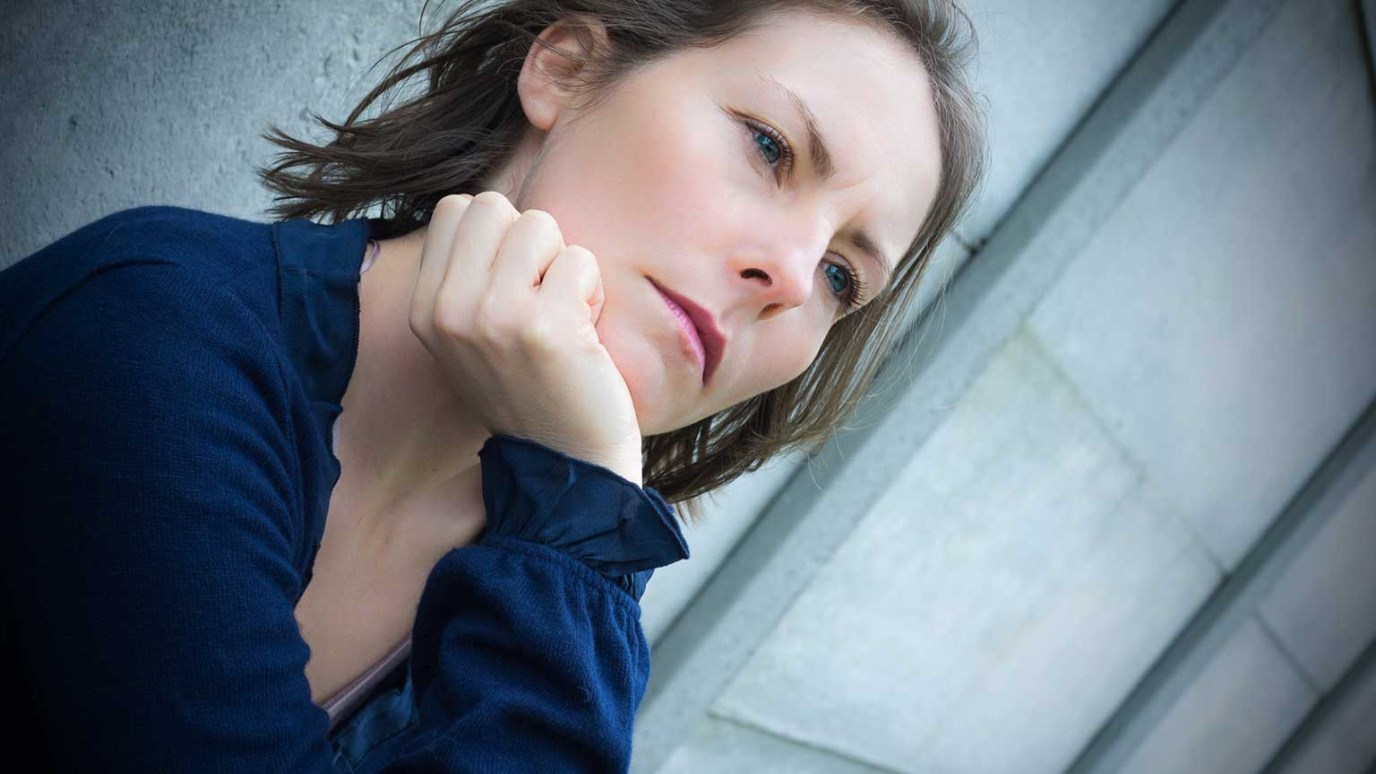 Anyone who is among the living has hope....even a live dog is better off than a dead lion! Ecclesiastes 9:4 NIV

Across the street from the First Baptist Church, Governor’s Island, in Rio, Brazil, there is a lion. He’s in the veterinary clinic in a very small cage. We walked up to the cage and took a picture of him. The bars looked plenty strong, but when he reared up to roar at us, some of us (okay, I) jumped! A lion alive is dangerous, whether held behind bars or not!

But, I’m not real afraid of a dead lion!

If I were going to be an animal, then I guess I would like to be a lion as much as any other kind. King of the Jungle, right? Wouldn’t I rather be a lion than a dog? My dog weighs six pounds. How long is she going to survive in a “dog eat dog” world? (I know, that wasn’t funny.) She can’t survive on her own very long. If I had to pick, then I’d choose to be the lion.

But, what if the lion were a dead lion? Well then, I guess I’d rather be my six-pound puppy dog? Don’t you think?

What’s Solomon’s point? Do you wonder?

I think Solomon was simply saying this: There are a lot of people today whose lives I’d rather have today. They have more money, more power, more influence, maybe even more friends. But, let’s look at our eternity. What if we both die on the same day, and I go to Heaven to live with Jesus, and they go to Hell, to live separated from God, in eternal damnation? Now, whose place do I want to be in?

I may not have all the comforts of this world, according to the standards set by this world, but what I have is better by far. I’m prepared for eternity! When others are going to die eternally, I am going to live!

I think I’ll keep my position! Which would you rather be?

When the Glory Is Gone
Wendy Pope