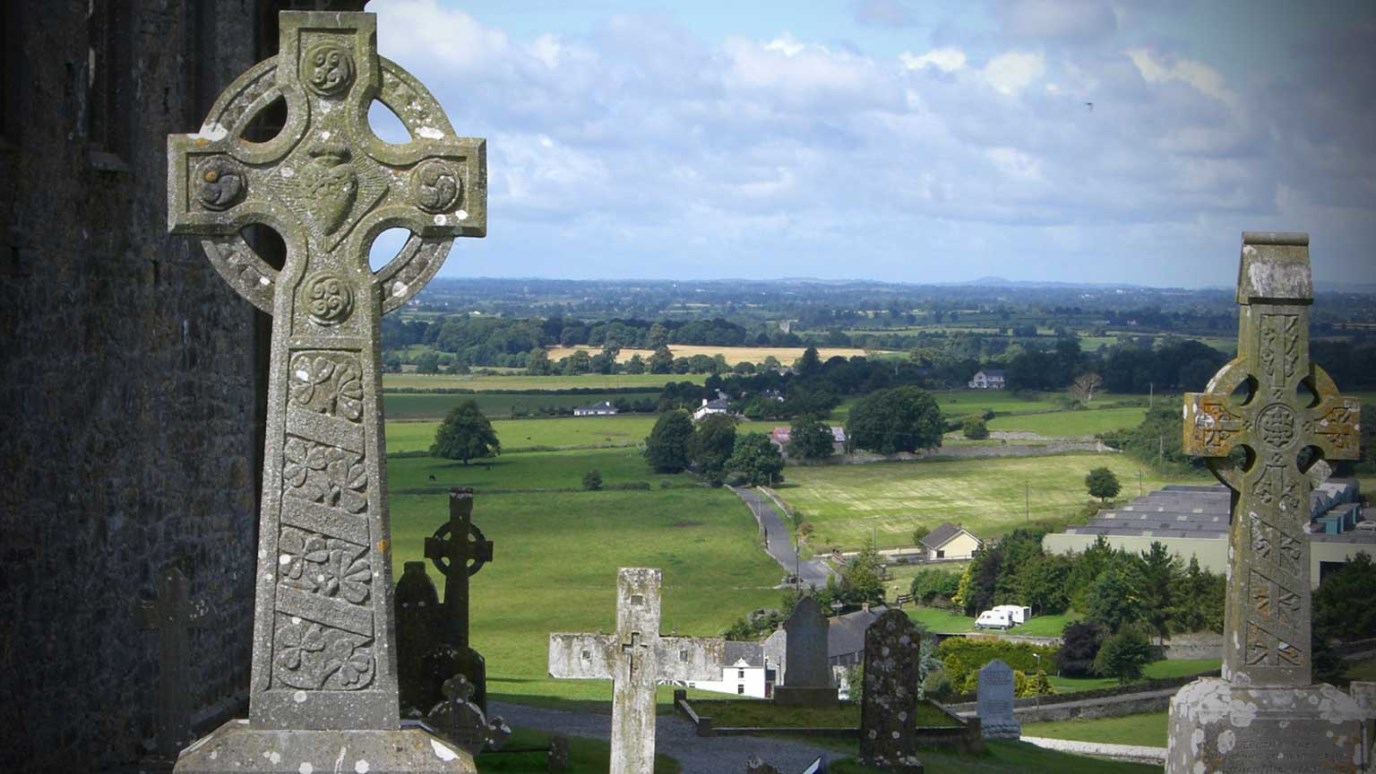 Death is our common destiny. The difference is that for some of us--the ones who know Christ--the best is yet to come.

All share a common destiny...the righteous and the wicked, the good and the bad, the clean and the unclean, those who offer sacrifices and those who do not. Ecclesiastes 9:2 NIV

I hate to tell you this, but it's still true today: you are going to die! Of the thousands of readers that read this thought every day (glory to God), could it be that there was someone living to read it yesterday, that isn’t with us today? I suppose it's possible.

The one thing about death that Solomon is pointing out to us in today's passage is that it happens to all of us--even to the best of us.

We can’t escape it. We can do all the right things, and we are still going to physically die. How many times have you heard of someone dying that everyone thought was extremely healthy? When my grandfather died in 1970, he had the heart of a 30-year-old man, according to the doctors who had given him a physical just a couple of months before he died. Tell that to his heart. It gave out on him as he was driving his tractor one November afternoon. My grandmother had to run after the machine to cut it off so she could get to my grandfather, but he was already dead. Physically speaking, he was no more. My grandfather was a good man. He was clean. He offered sacrifices to God, but I’m telling you, if he had been a wicked man, he would have still been dead!

That part keeps us all the same, the difference in man is what happens next....after death. For those who know Christ, we enter immediately into the presence of our Creator, the Lord God Almighty. Through the sacrifices of Jesus, we are made right with God. We get to bask in the glory of God with all the saints who have gone before us. Life is better than we could have ever imagined.

For those apart from Christ, it means eternal death! I don’t understand that term, maybe because I haven’t studied it a whole lot (didn’t want to), but “eternal death”? Eternal life is hard enough to comprehend, but I can understand living. I’m doing that now. How does one die eternally? I’m not sure, and I don’t want to find out, but I know it's true.

The common destiny of man is that we will all die. The difference is that some of us, the ones who know Christ, have the best to come. For others, this is as good as it gets. It only goes downhill from here. WAY DOWNHILL!

The Son of Zebedee
Dr. R.C. Sproul
Follow Us
Grow Daily with Unlimited Content
Uninterrupted Ad-Free Experience
Watch a Christian or Family Movie Every Month for Free
Early and Exclusive Access to Christian Resources
Feel the Heart of Worship with Weekly Worship Radio
Become a Member
No Thanks