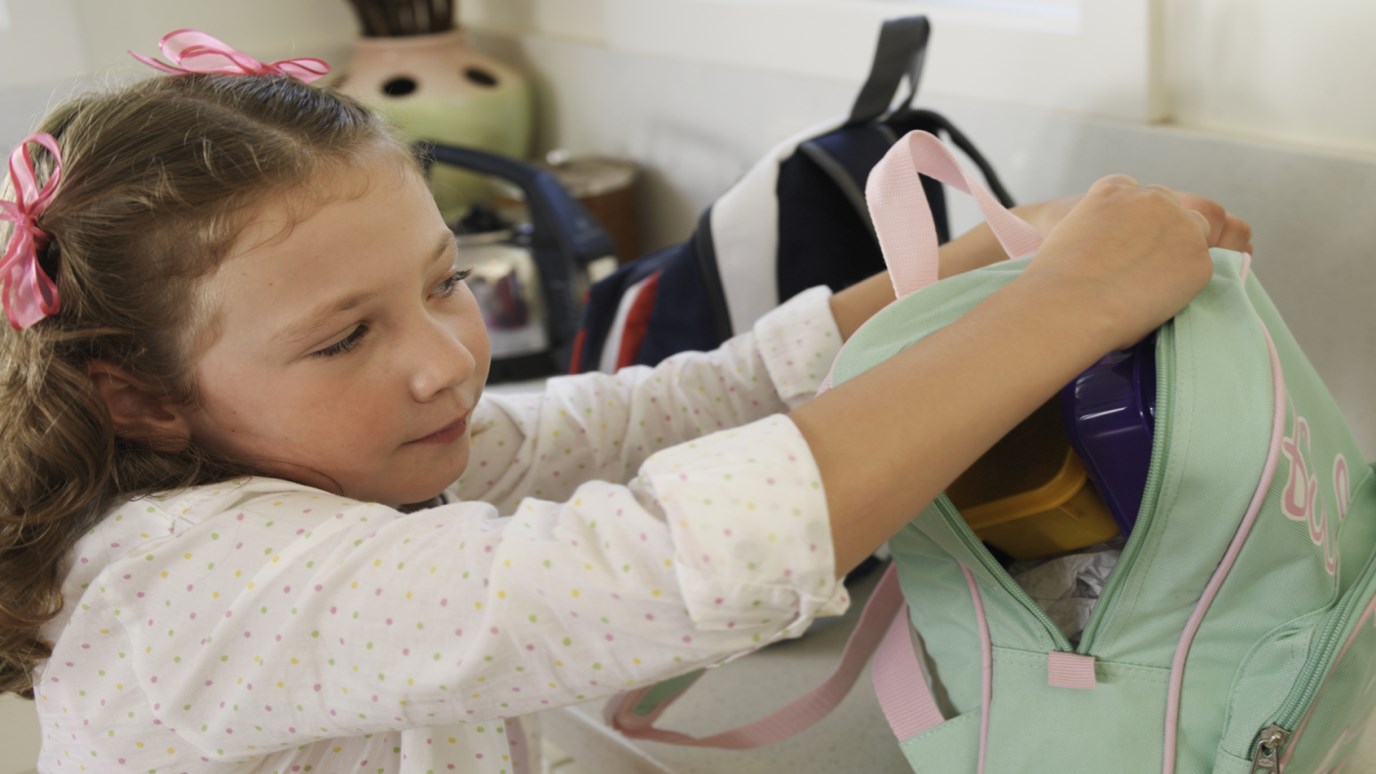 Good parenting is all about preparing children for independence and for the responsibilities of adulthood.

Q: I believe one of the primary tasks for parents is to prepare children for the independence and responsibility of adulthood. I have an infant son, and I certainly want to teach him to be self-disciplined and responsible as the years unfold. But I don't know where to start. How can I instill these characteristics in my son, and how early should I begin?

A: Well, that is what good parenting is all about. Let me describe the task in developmental terms. A little child at birth is, of course, completely helpless. That little guy lying in his crib can do nothing for himself: He doesn't roll over or hold his bottle. He can't say please or thank you, and he doesn't apologize for getting you up six times in one night. He doesn't even have to appreciate your efforts. In other words, a child begins his life in a state of complete and total dependency, and you are in his servitude. About twenty years later, however, some dramatic changes should have occurred in that individual. He should have developed the skills and self-discipline necessary for successful adult living. He is expected to spend his money wisely, hold a job, be loyal to one spouse (if he's married), support the needs of his family, obey the laws of the land, and be a good citizen. In other words, during the short course of childhood, an individual should progress systematically from dependency to independence--from irresponsibility to responsibility.

The question is, how does little John or Nancy or Paul get from Position A to Position B? How does that magical transformation from babyhood to maturity take place? Some parents seem to believe that it all will coalesce toward the latter end of adolescence, about fifteen minutes before the individual leaves home. I reject that notion categorically. The best preparation for adulthood comes from training in responsibility during the childhood years. This is not to say that the child should be required to work like an adult. It does mean that he can be encouraged to progress in an orderly timetable of events, carrying the level of responsibility that is appropriate for his age. Shortly after birth, for example, the mother begins transferring responsibilities from her shoulders to those of her infant. Little by little he learns to sleep through the night, hold his own bottle, and reach for what he wants. Later he is potty trained, and he learns to walk and talk. As each new skill is mastered, his mother "frees" herself that much more from his servitude.

Each year the child should make more of his own decisions as the responsibilities of living shift from his parents' shoulders to his own. A seven-year-old, for example, is usually capable of selecting his own clothing for the day (within reason). He should be keeping his room straight and making his bed each morning. A nine- or ten-year-old may be enjoying more freedom, such as choosing from approved television programs. I am not suggesting that we abdicate parental leadership during these years; rather, I believe we should give conscious thought to the reasonable, orderly transfer of freedom and responsibility so that we are preparing the child each year for that moment of full independence that must come.

Returning to your question about your infant son, let me cite two insightful phrases coined by Marguerite and Willard Beecher that will guide the instructional process I have described. They are (1) the parent needs to gain his or her freedom from the child, so that the child can obtain his or her freedom from the parent; and (2) a parent should do nothing for a child that the child can profit from doing for himself or herself. If you apply those two recommendations, you'll get that boy or girl ready to be a responsible man or woman.

Five Tips for Teaching Your Children Self Control
Growing Leaders