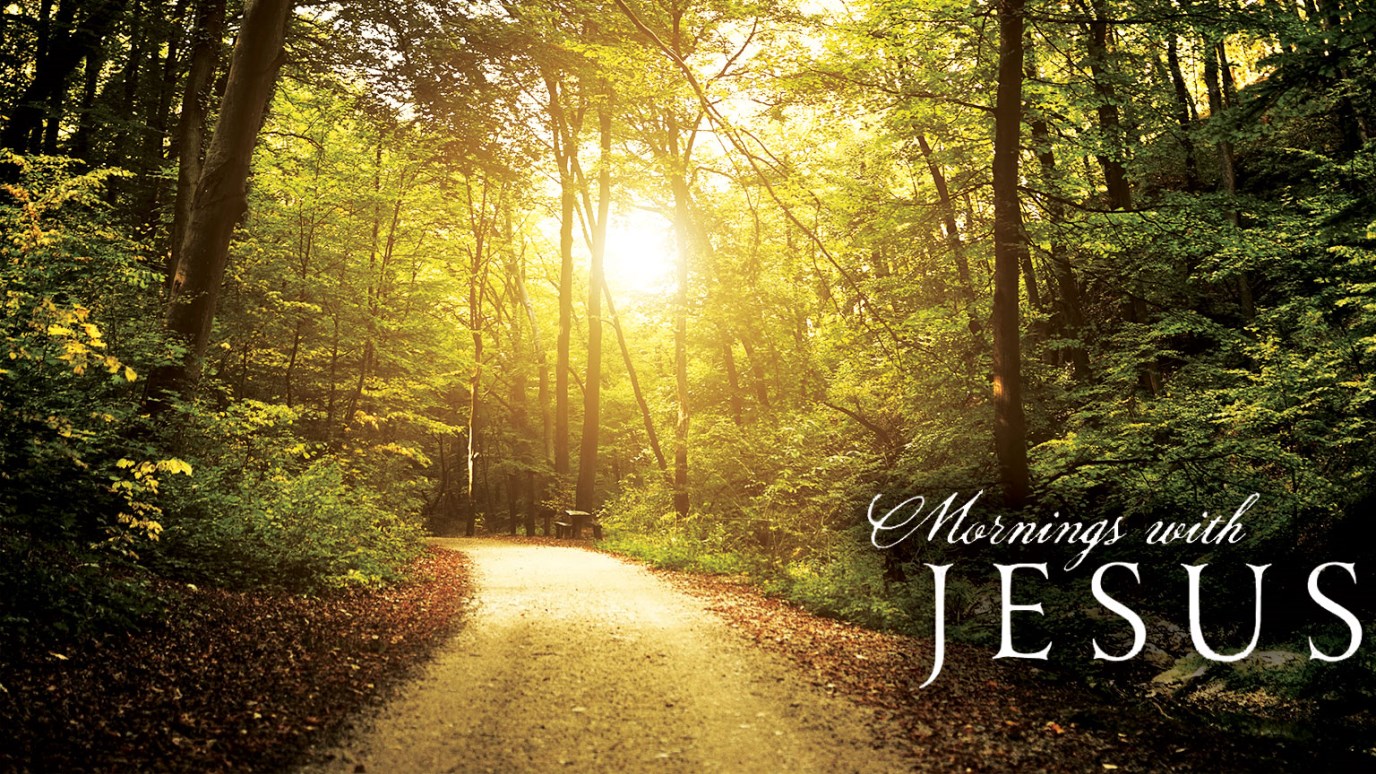 How are you preparing the way for Jesus to reach those around you?

When Jesus entered Jerusalem, the whole city was stirred and asked, "Who is this?" The crowds answered, "This is Jesus, the prophet from Nazareth in Galilee" (Matthew 21:10-11, NIV).

Jesus entered Jerusalem riding on a donkey. Crowds of people had gathered to welcome Him, praising Him and blessing Him, praising God for Him. They put their cloaks and palm branches on the ground before Him. They shouted "Hosanna!" an expression of praise that also means "Save!"—because He was their King, come to save them.

People who didn't know who He was asked others in the crowd, who told them. They probably went to listen to Jesus that week as He taught in the temple. He proclaimed good news for the poor, freedom for the prisoners, sight for the blind, but not the way they expected. Most didn't believe Him. They would crucify Him in one week.

Our job as children of God is to prepare the way for Jesus. He'll proclaim freedom for the captives, and people will either believe Him or not. But it's not up to us to make them believe—we only need to pave the way. Instead of throwing our cloaks in front of Him, we can give to the poor. Instead of shouting "Hosanna!", we can worship Him with our service in a foreign country. Instead of answering, "This is Jesus, the prophet from Nazareth," we can show Jesus' love to the people we interact with at work and at school.

FAITH STEP: How are you preparing the way for Jesus to reach others around you? Come up with a list of five things you can do this week.

Who Are You Hanging Out With These Days?
Brandon A. Cox

You Are the Light of the World
Dr. Michael Youssef
Follow Us
Grow Daily with Unlimited Content
Uninterrupted Ad-Free Experience
Watch a Christian or Family Movie Every Month for Free
Early and Exclusive Access to Christian Resources
Feel the Heart of Worship with Weekly Worship Radio
Become a Member
No Thanks