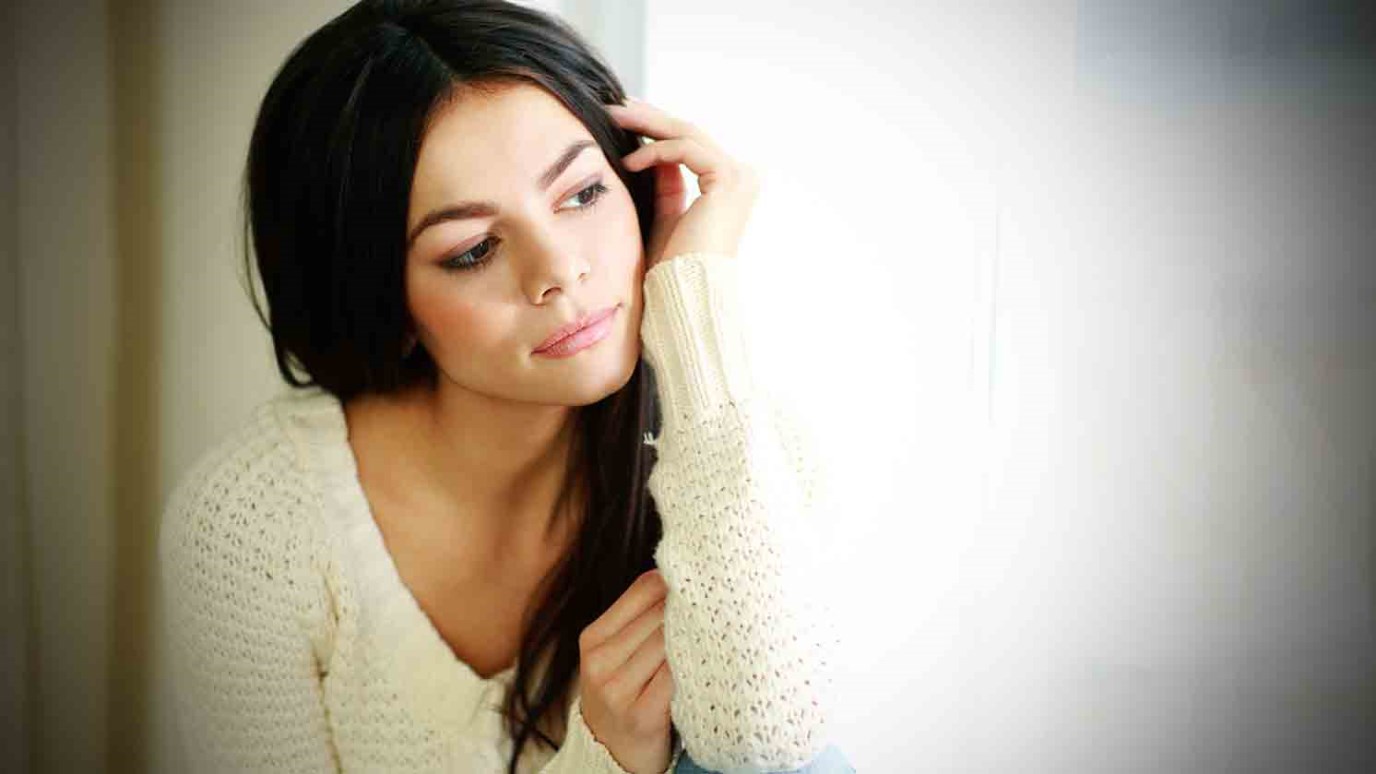 Our present world might look stable and our life might seem so predictable and permanent, but God's judgment is certain; he keeps his promises.

God of today and all my days, speak to me as I wait before You. Help me to be prepared for You.

Consider: The terrible times of the first century have been echoed many times throughout the centuries. Even today, some of our fellow Christians will be running away from evil regimes, tortured and killed for their faith.

In A.D. 70 the Roman armies destroyed the Temple of Jerusalem and much of the city. What had looked so impressive and so permanent was completely destroyed (Mark 13:1). Today's passage clearly relates to Jesus' prediction of that terrible event. It makes for uncomfortable reading, and the Jewish historian Josephus provides supporting evidence in gruesome and terrifying detail.

Jesus described this imminent destruction with a chilling phrase from Daniel: "the abomination that causes desolation" (15; Dan. 9:27; 11:31; 12:11). Daniel's prophecy doubtless pointed towards events surrounding Antiochus Epiphanes, who set up a pagan statue in the Temple in 167 B.C., "desolating" its worship, but now Jesus warns of worse to come. From A.D. 66 to 70, the nation, the city and the Temple endured four years of siege, characterized by a brutality and ruthlessness that were unequaled (21), with the near impossibility of escape and with the most appalling fatalities (17-20). Commentators recognize that in this section the two horizons overlap: there are sections relating to the specifics of the fall of Jerusalem and others which relate to the whole period before Christ returns. The point is this: when you see the Temple destroyed, when you realize that the prediction was precisely fulfilled and when you understand why such judgment came upon the city--then that is a foretaste of the subsequent judgment on the world, just as sure and just as deserved.

Our present world might look stable and our life might seem so predictable and permanent, but God's judgment is certain; he keeps his promises. "See, I have told you in advance" (25). This passage is not for speculation, but for preparation, and so too with all of the promises which will now follow.

How do God's acts of judgment in the past shape your prayers, motives and actions today?

Sovereign Lord, I need Your assurance that You are in control. Comfort Christian brothers and sisters who face fierce opposition.

The Work of the Holy Spirit
Dr. Charles Stanley

How God Communicates His Love to Us
Colin Smith

(Mark 2:23-28 and 3:1-12) Lord of the Sabbath
LUMO
Follow Us
Grow Daily with Unlimited Content
Uninterrupted Ad-Free Experience
Watch a Christian or Family Movie Every Month for Free
Early and Exclusive Access to Christian Resources
Feel the Heart of Worship with Weekly Worship Radio
Become a Member
No Thanks