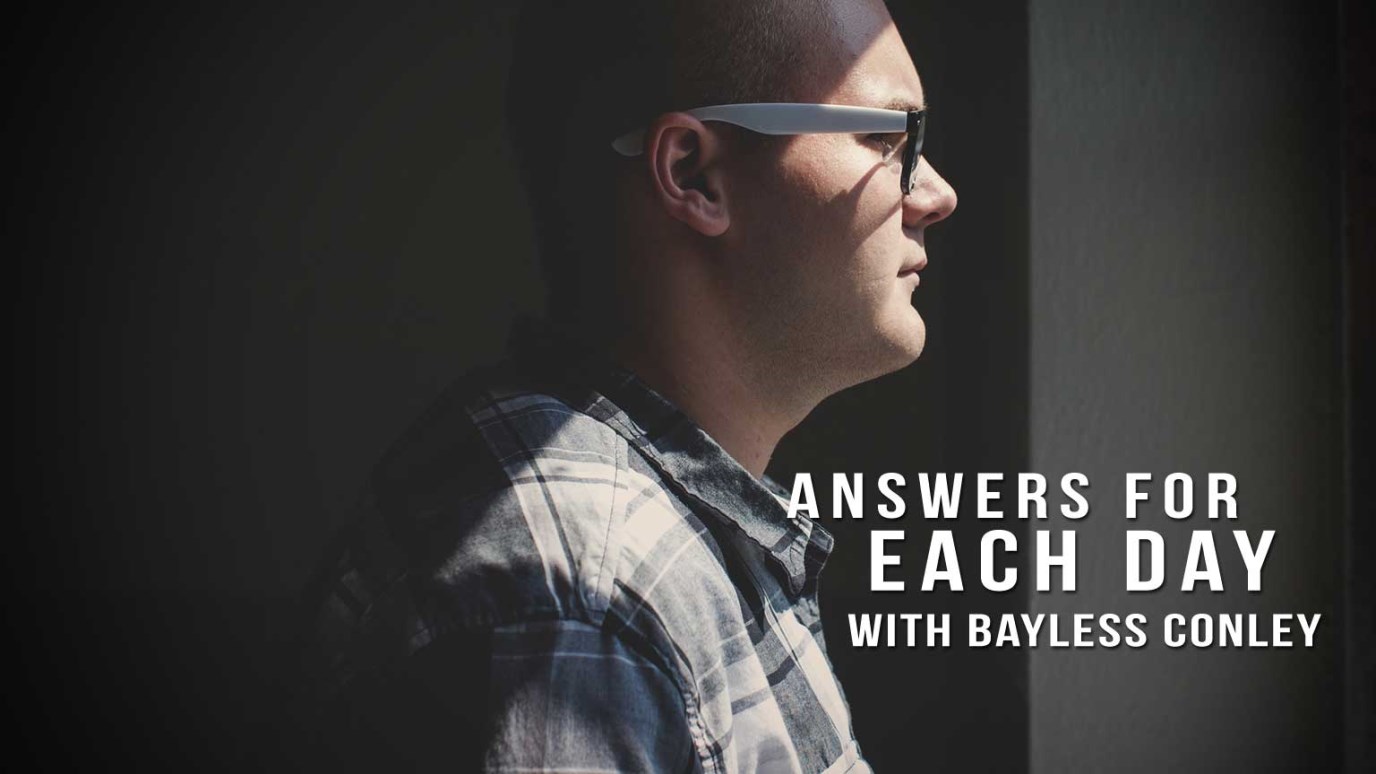 David wasn't ready to be king when he walked out of the field as a young shepherd boy, so don't be surprised if you also need to be prepared for your promotion!

It is easy for us to be impatient with God’s timeline of blessing, or to wonder why God is not prospering us as we think we should be.

In 1 Samuel 22:1-2, we are given a snapshot of how God prepared David, a little shepherd boy, to be king,

On top of that, the next few verses of this passage talk about how David had to move his family to a foreign country just to keep them safe.  Some promotion!

But you know what?  Through it all David was learning how to trust God and how to manage people.  His character was being tested.  He was being fitted by God to wear the garments of a king:  the garment of mercy, fairness, and wisdom, the shoes of decisiveness, the belt of strength, covered with a robe of gentleness.

The fullness of his promotion came in due season, and so will yours.  David was not ready to be king when he walked out of the field as a young shepherd boy, so do not be surprised if you also need to be prepared for your promotion!

Do You Know Him?
Bayless Conley

How God Cares for You (Psalm 22), Part 2
Bayless Conley
Follow Us
Grow Daily with Unlimited Content
Uninterrupted Ad-Free Experience
Watch a Christian or Family Movie Every Month for Free
Early and Exclusive Access to Christian Resources
Feel the Heart of Worship with Weekly Worship Radio
Become a Member
No Thanks