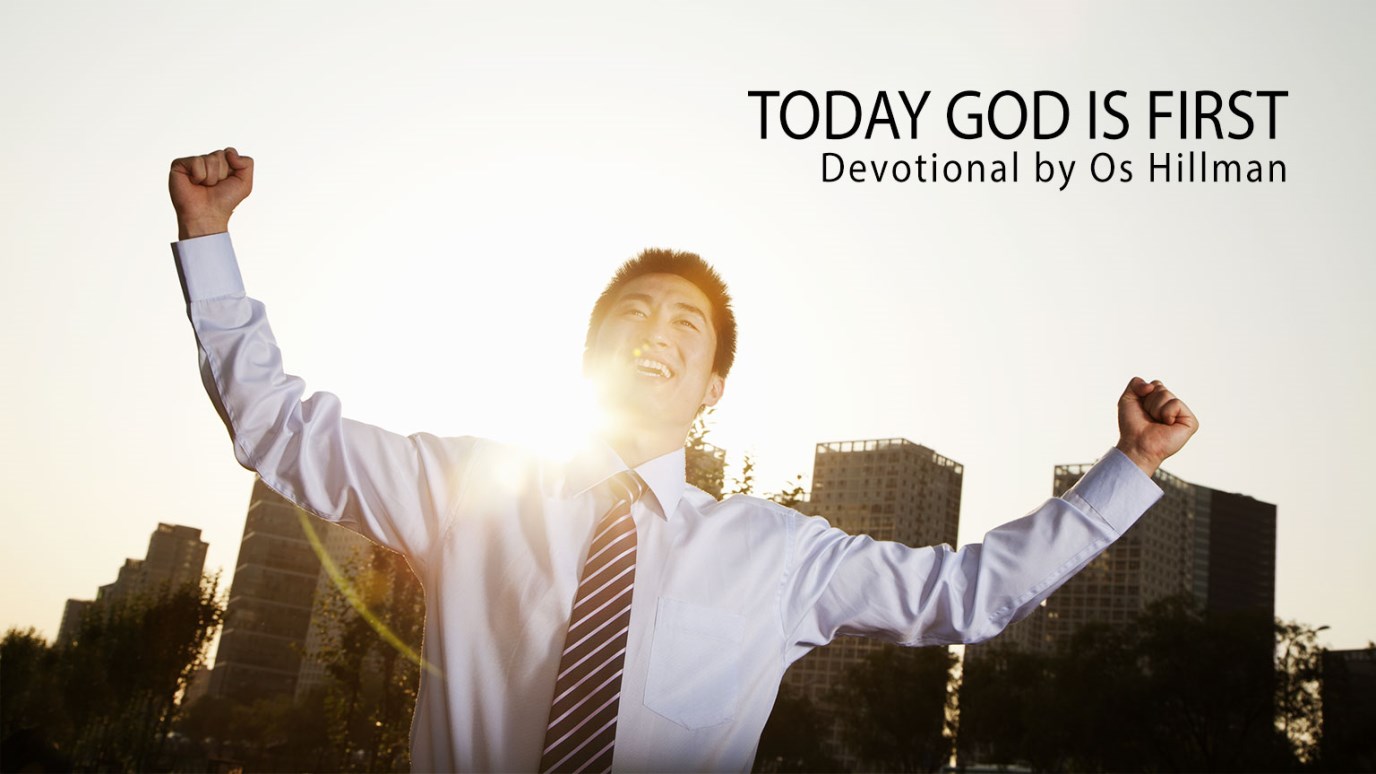 Let God take you to the heights or depths He desires for you. He never promised smooth sailing during the trip, but He did promise to be the captain and companion along the way.

David was a mighty warrior, and God described him as a man after His own heart. God took David through a training ground that could be looked on as cruel and unusual punishment by many a person. God chose him at a young age to be the next king, yet King Saul rejected him and hunted him down.

David was a fugitive for many years. He had uprisings in his own family, and he had relationship problems. He had a life of extreme ups and downs. He certainly did not have a life free of problems; he made mistakes. He was human like all of us, yet he learned from his mistakes and repented when he failed. This was David's training ground; it made the man. Without these hardships, it is doubtful David would have accomplished what he did.

Toward the end of David's life, he recounted his relationship with God. It is a sermon on God's ways of dealing with a servant leader.

It is God who arms me with strength and makes my way perfect. He makes my feet like the feet of a deer; He enables me to stand on the heights. He trains my hands for battle; my arms can bend a bow of bronze. You give me Your shield of victory; You stoop down to make me great. You broaden the path beneath me, so that my ankles do not turn (2 Samuel 22:33-37).

God was David's source for everything. God gave him the ability to achieve the many extraordinary things in his life. It was a lifelong training ground that moved him from one plateau to another, often dropping into a ravine of despair and hopelessness from time to time. These are God's ways. They drive us deeper and deeper into the heart of Him who has prepared a way for us. Let God take you to the heights or depths He desires for you. He never promised smooth sailing during the trip, but He did promise to be the captain and companion along the way.

No Coincidences
Dr. James Merritt
What I Wish I Would've Known Yesterday
Emily Manke
Follow Us
Grow Daily with Unlimited Content
Uninterrupted Ad-Free Experience
Watch a Christian or Family Movie Every Month for Free
Early and Exclusive Access to Christian Resources
Feel the Heart of Worship with Weekly Worship Radio
Become a Member
No Thanks