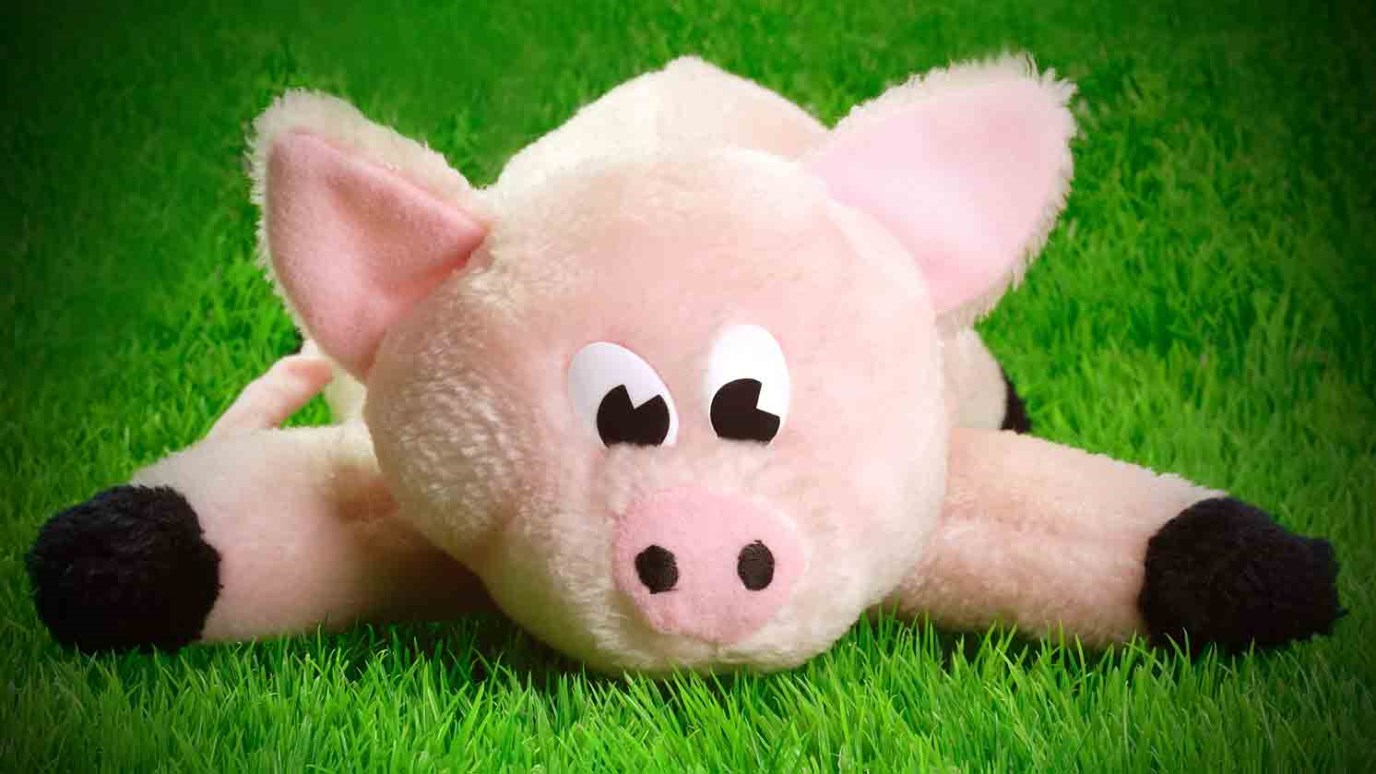 With one word, demons were expelled from two men and entered a herd of pigs! God showed his ultimate authority over Satan through Jesus!

Lord, guide me in all Your ways; shepherd me the length of my days.

We've seen a dramatic demonstration of Jesus' power over nature, and now Matthew describes his authority over the forces of evil. Jesus had withdrawn to avoid the crowds (18), yet his presence was irresistible. Two demonized men, fearful of what Jesus would do, came out to challenge him. Cemetery residents, shunned because of their extreme violence, these men had a fearsome reputation. The demons, however, had understood more than the disciples (27), for they knew Jesus' identity. They recognized him not solely for his power but also in terms of his person. He was the Messiah, God's Son.

We aren't told why the demons ask for this particular fate or the reason Jesus grants their request, although the impact provides some clues to the latter. Supernatural power was clearly at work here, as with one word they are expelled from the men and enter the pigs, which in turn stampede headlong into the lake. God's ultimate authority over Satan is obviously vested in Jesus, something important to remember when circumstances appear to contradict this.

The two men are more important to Jesus than the pigs--a view seemingly not shared by their fellow townspeople! We're told the "whole town" (34) was desperate to get Jesus out of the region, presumably because of the threat to their livelihoods. They had been quietly getting on with their lives, avoiding contact with the two demonized men, but Jesus shook things up by bringing the problem out of the graveyard and solving it at the cost of risk to their material well-being. These highly unsettling events exposed what was truly important to this community. "All down the ages the world has been refusing Jesus because it prefers the pigs!"

Gracious Father, I want to stand firm for You in the face of Satan's wiles. Help me to daily put on my spiritual armor so I am ready for the battle.

The Power of the Cross
Dr. Charles Stanley