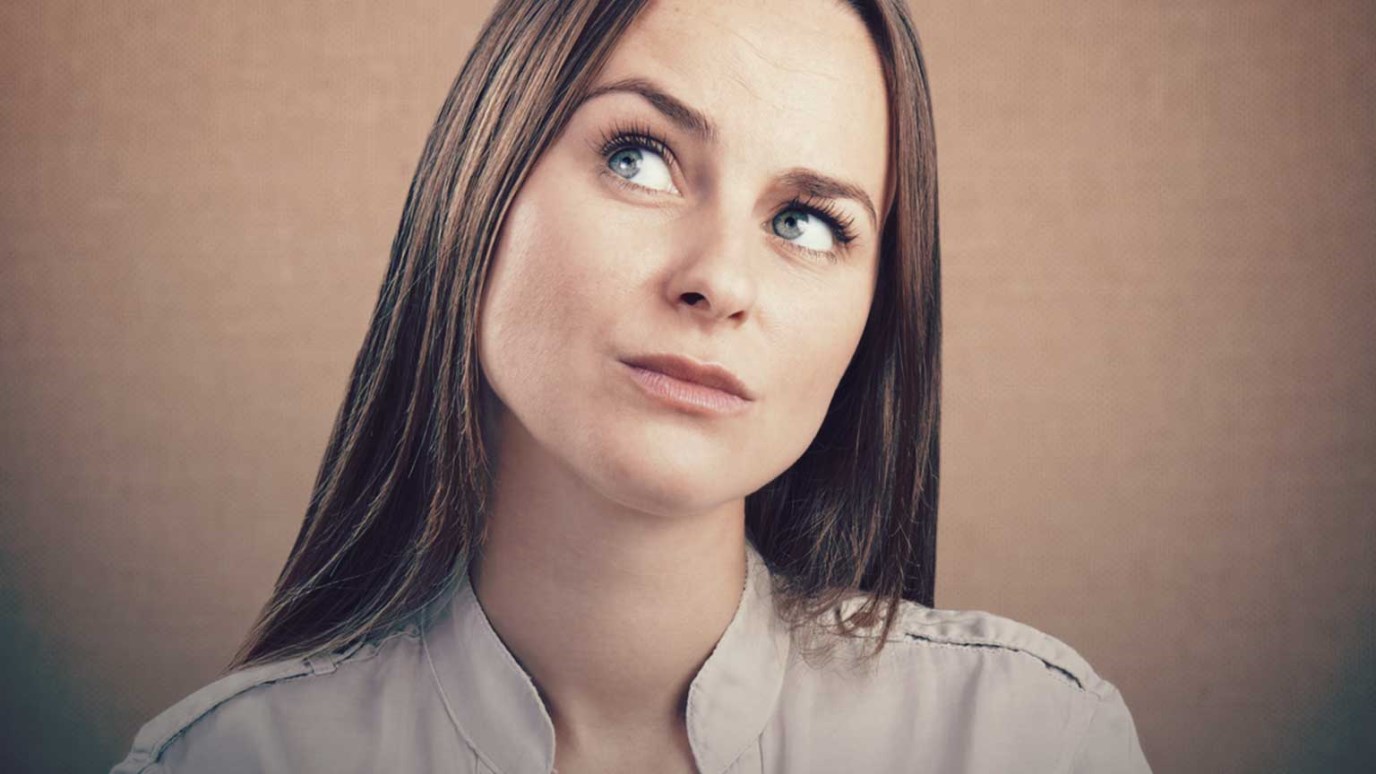 Do you struggle with God’s answers to your prayers? What step will you take today to walk in humility and not allow pride to get the best of you?

Have you ever prayed about a situation with a preconceived idea of how God should answer? I have. When He doesn’t answer my prayer the way I think He should, I have to admit I’m not thrilled. Flesh and spirit wrestle – engaged in a battle that has been fought throughout the ages.

Remember Naaman? He was the captain of the host of the king of Syria. He held this impressive position in spite of his physical condition – he was a leper. Several forms of leprosy were highly contagious and, for the most part, incurable. Naaman’s prognosis was not good.

But there was hope. Naaman’s wife had a young servant girl who knew someone who could help Naaman. The prophet, Elisha. Naaman wasted no time travelling to Elisha’s house. I’m sure he knocked on the door in anticipation – eager to stand before the prophet and receive healing. But Elisha didn’t open the door, a messenger stood in his place.

The messenger issued instructions for Naaman to go wash in the Jordan River seven times, and he would be cured of his leprosy. Naaman’s response? “But Naaman was wroth, and went away, and said, Behold, I thought, He will surely come out to me, and stand, and call on the name of the Lord his God, and strike his hand over the place, and recover the leper. Are not Abana and Pharpar, rivers of Damascus, better than all the waters of Israel? may I not wash in them, and be clean?” (2 Kings 5:11; KJV).

Pride got the best of Naaman. A man of his rank bathing in the Jordan River? Surely there was a better way! As he stalked back to his chariot in a rage, his servants tried to get him to see reason, “My father, if the prophet had bid thee do some great thing, wouldest thou not have done it? how much rather then, when he saith to thee, Wash, and be clean?” (2 Kings 5:13).

The instructions WERE simple. Dipping seven times in the Jordan River couldn’t hurt. Maybe he WOULD give it a try. Each time he disappeared below the muddy waters, his hope grew. The seventh time he came up from the water, his eyes grew large with amazement – he was healed!

If Naaman had persisted in his pride, he would still be a leper without hope. Instead, he made the decision to humble himself, follow the simple instructions, and be cured of his disease. Most importantly, he put his faith in the God of Israel (2 Kings 5:15).

I can be just like Naaman, thinking I know the best way for the God of heaven to answer my prayers. My pride can get the best of me. But when I recall that He is the Creator and I’m His creation, humility follows. I remember that His ways are higher than my ways and his thoughts are higher than my thoughts (Isaiah 55:9).

Do you struggle with God’s answers to your prayers? What step will you take today to walk in humility and not allow pride to get the best of you?

Prayer: Heavenly Father, thank you for reminding me that your answers to my prayers are best. Forgive me when I respond in pride. Help me remember the story of Naaman and humble myself and truly seek your will for my life. In Jesus’ name, Amen.

Learning from the Masters
Pete Briscoe