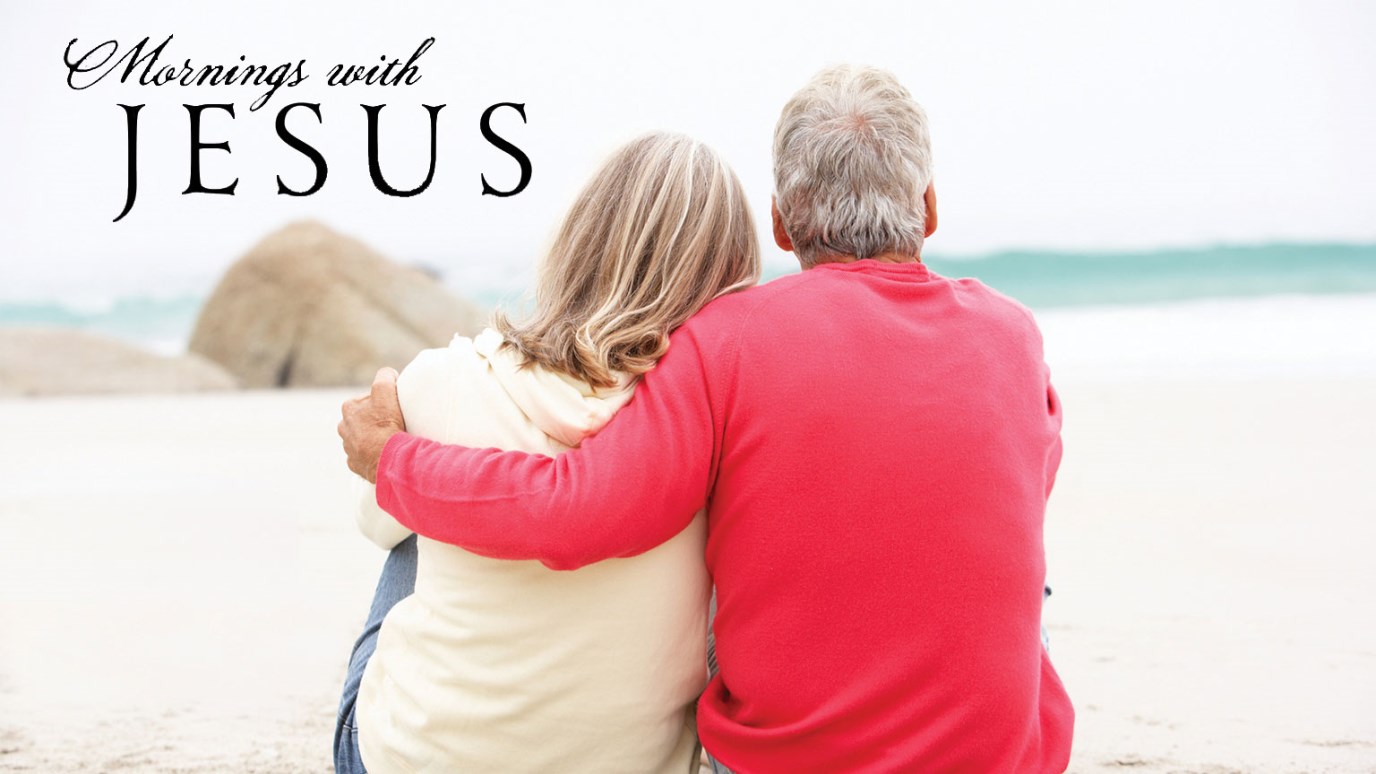 Christ's love sees through our human frailty to who we are on the inside. And to Him, we are precious.

You are precious in My sight…you are honored and I love you. Isaiah 43:4, NASB

While my husband’s cousin Todd was under hospice care for cancer, Stone visited and prayed with Todd’s young children and his wife Ginna.

He asked Ginna how she felt about the treatments Todd had undergone and their overall approach to fighting the cancer. As so often happens, it had been a grueling journey. Seeing someone die, regardless of the fight, you have to wonder whether all of the extra pain and suffering is worth it.

Ginna said that to Todd it was. She said he had to know he did everything he could to stay with his family—and he wanted them to know he fought for them. Stone asked her if she personally would do anything differently.

When he told me her answer, Stone started to cry. Ginna said her one regret was that they could have done another treatment a couple of weeks before, and they declined it because the end was inevitable. “But now,” she told Stone, “I wish I could have a little more time with him.”

The reason Stone was so touched by this was that she said it as Todd lay emaciated, unable to speak or move, the furthest thing in appearance from the strong Army Ranger he had once been. But he was still her Todd. With no thought as to the huge strain his illness placed on her personally, Ginna lamented she did not have more time to care for him, be with him, and hold his hand.

This kind of love is so reflective of Jesus and His dedication to us. It is His love that sees through our human frailty to who we are inside—who we are to Him. To Him, we are precious. He gave His life so that He could be with us forever.

FAITH STEP: What a wonder that Jesus sees us as valuable. Today, pray that He will empower you to love others as He loves you.