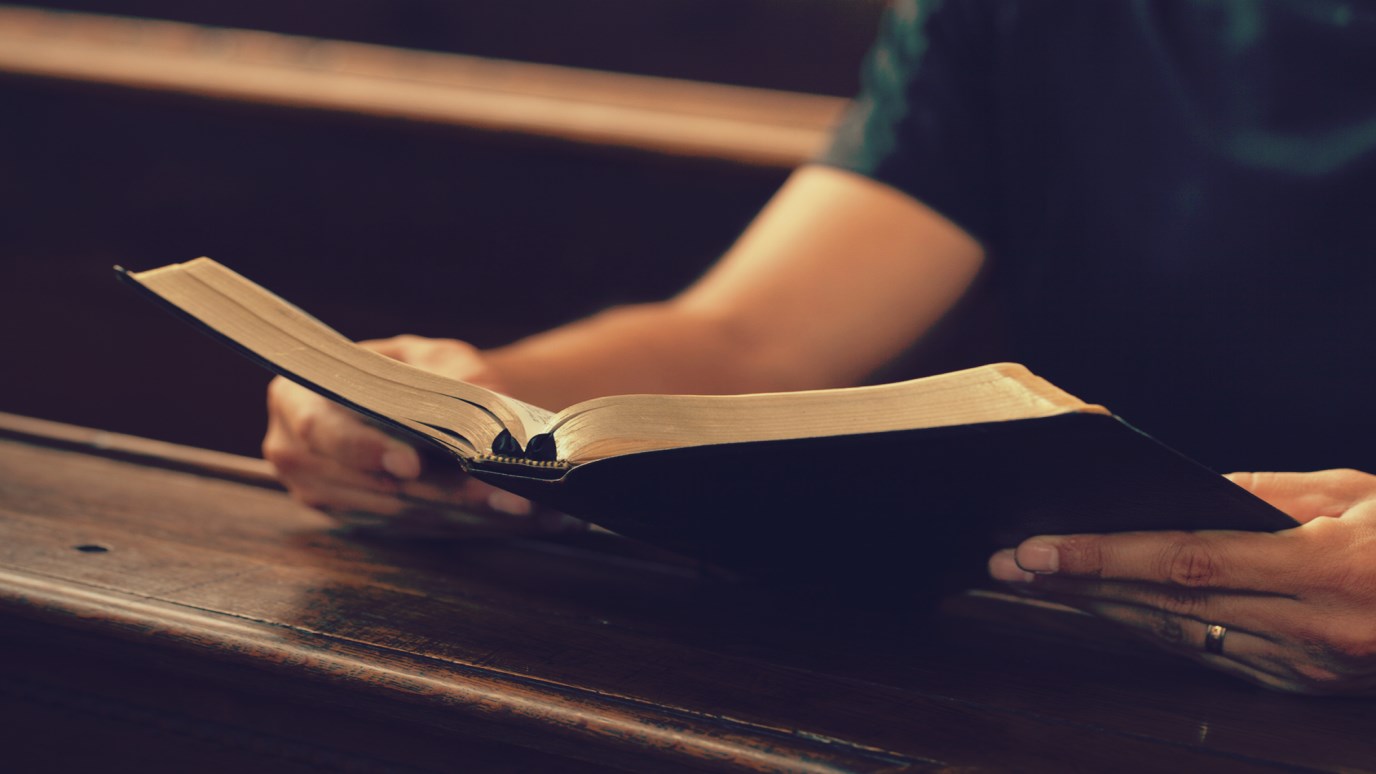 The hinge points of life are those where we learn precious dependence on God...and we say to ourselves in whispered awe, “Who then is this, that even the wind and the sea obey Him?

In times of difficulty, we learn dependence. When the seas of life are smooth, we are able to believe that we rule the waves, but when a storm comes, we see how little power we have over our circumstances. Then, if we are wise, we lay aside all pride and pretense and say, “Lord, I’m helpless. I’m going to cling to You.”

If we could interview all the biblical superstars “Barbara Walters-style” and say, “Take me back to the spot where you learned to be totally dependent upon God,” what do you think they would say? I believe Abraham would say, “Climb up. I can take you to the very spot on Mount Moriah where my life turned around.” Moses would say, “We can’t go there anymore...it’s under water. But we can stand on the shore of the Red Sea and I’ ll point it out to you. It’s right about...there. That’s where I learned Who is really in control.” Perhaps Ruth would say, “Come on out to the field of Boaz. I’ll show you where I was working when it happened.” Jacob might say, “It was there by the river in the middle of the night. That’s the place we wrestled, and since then nothing has been the same.” John would say, “You’ll have to go with me to the isle of Patmos,” and Peter would point to a spot by the Sea of Galilee where the risen Savior cooked him breakfast and asked him three questions that were burned upon his heart forever.

The hinge points of life are those where we learn precious dependence on God...and we say to ourselves in whispered awe, “Who then is this, that even the wind and the sea obey Him? ”I’ve never known a person— superstar or ordinary Joe—who would identify the transforming moment of his life as a promotion or a windfall or a breathtaking, come-from-behind victory.

And He said to them, “Why are you so timid? How is it that you have no faith?”