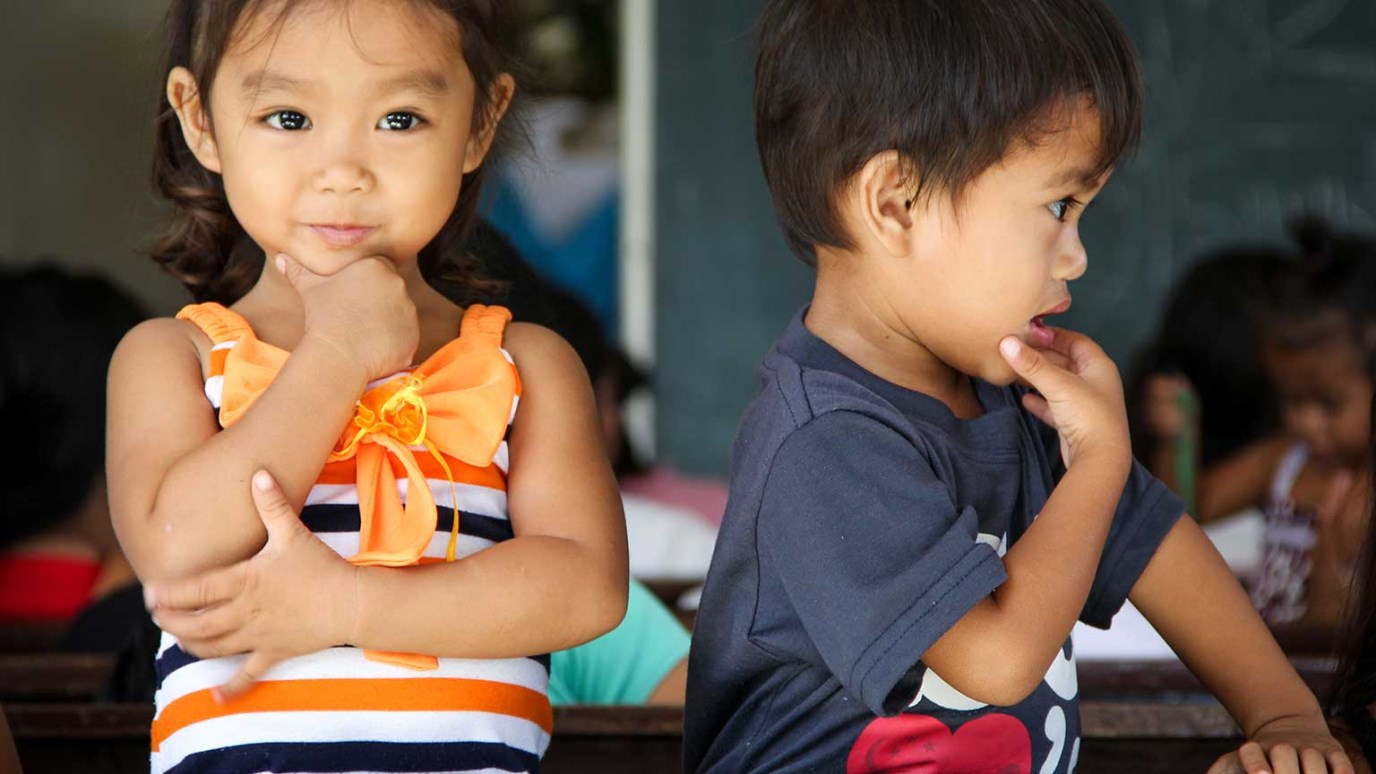 World Vision has assisted more than one million people, including 473,000 children, during the aftermath of the devastating Typhoon Haiyan.

One year after Typhoon Haiyan devastated the central Philippines, World Vision has assisted more than 1 million people including about 473,000 children with programs that support their physical and emotional recovery.

It’s been a year since Haiyan, the strongest typhoon to ever make landfall, pounded the central Philippines, killing 6,300 people and bringing chaos and destruction to the lives of another 14.1 million.

The basics for survival came first. Within days, World Vision staff made their way through the downed trees and roofless buildings to deliver food, water, hygiene kits, cleaning supplies, and household necessities.

As families returned to their homes to clean up, repair, and salvage what they could, World Vision helped restore water systems, health centers, and schools so communities could function. Children came together to play in tented Child-Friendly Spaces; and nursing mothers and infants received care and nutritional support.

Now, a year later, the organization’s emphasis is on supporting families to rebuild their homes and find permanent jobs.

“Our commitment remains; we will continue to work closely with the communities and the local government to ensure that our efforts at recovery and rehabilitation are met with the same success as our emergency response in the first few months following Haiyan,” says Andrew Rosauer, World Vision’s response director in the Philippines.