Preaching Your Own Funeral 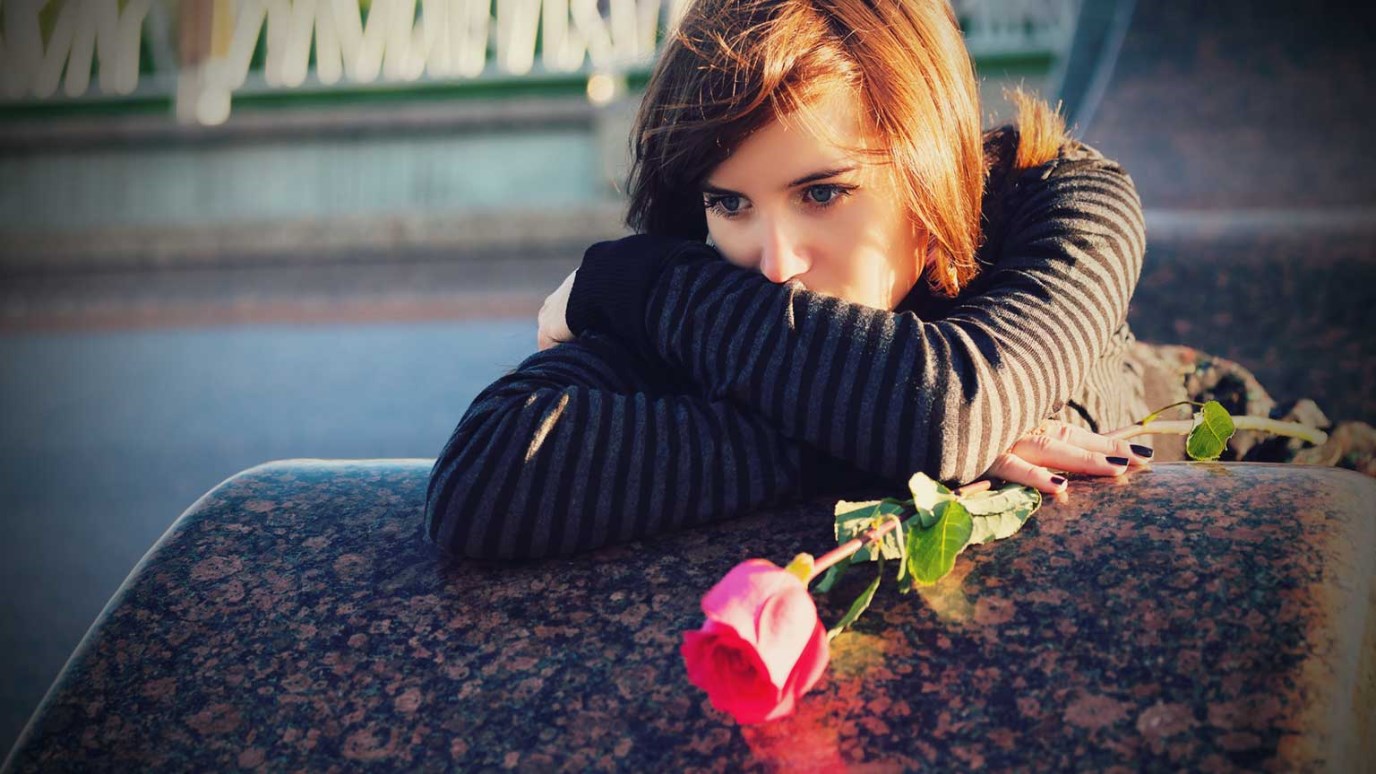 The old preachers have a saying: “You preach your own funeral.” At your funeral, what will people remember about you?

Elizabeth Bridges was the church musician in the little church I grew up in. She taught me piano. Well, she gave me a few lessons and then politely suggested I find another endeavor for my life. She played the organ in our worship services, accompanied the choir on the piano, and sang with a very mellow alto voice.

Elizabeth died two weeks ago and my mom and I attended her funeral. Over the years, my family has become very close to Elizabeth and her husband, Bill. When we walked in, we heard music being played on a piano. My mother turned to me and said, “That’s Elizabeth playing.” And it was. Elizabeth had recorded some of her favorite hymns and they were being played as friends came into the sanctuary.

When the service was over, those who attended the funeral walked up to Bill, expressed their condolences and then, asked for a copy of Elizabeth’s CD.

The old preachers have a saying, “You preach your own funeral.” That is, the pastor who preaches your funeral service is limited to the reality of your life.

Elizabeth certainly proved that. She and Bill were some of the first people I knew who really took their discipleship seriously. They were one of the first couples I knew that didn’t have a television in their home. When asked what they do at home, they answered, “We talk, we read, we take walks, we play music.” (They really played music, not just putting CD's in the player).

They taught me how to pray. I learned a lot about worship from them. I also learned about grace, faith, and beauty. Not the superficial beauty that our culture rages about, but a deep, soulful beauty that brings you near the heart of God.

Elizabeth played at her own funeral. It was beautiful. Just like her life. I’m praying I’ll live in such a way that my funeral will be a celebration of life and beauty. And I pray that my friends will leave humming the great songs of faith just like I did when I left her funeral.

The Valley of His Perfect Love
FaithWriters.com
Follow Us
Grow Daily with Unlimited Content
Uninterrupted Ad-Free Experience
Watch a Christian or Family Movie Every Month for Free
Early and Exclusive Access to Christian Resources
Feel the Heart of Worship with Weekly Worship Radio
Become a Member
No Thanks