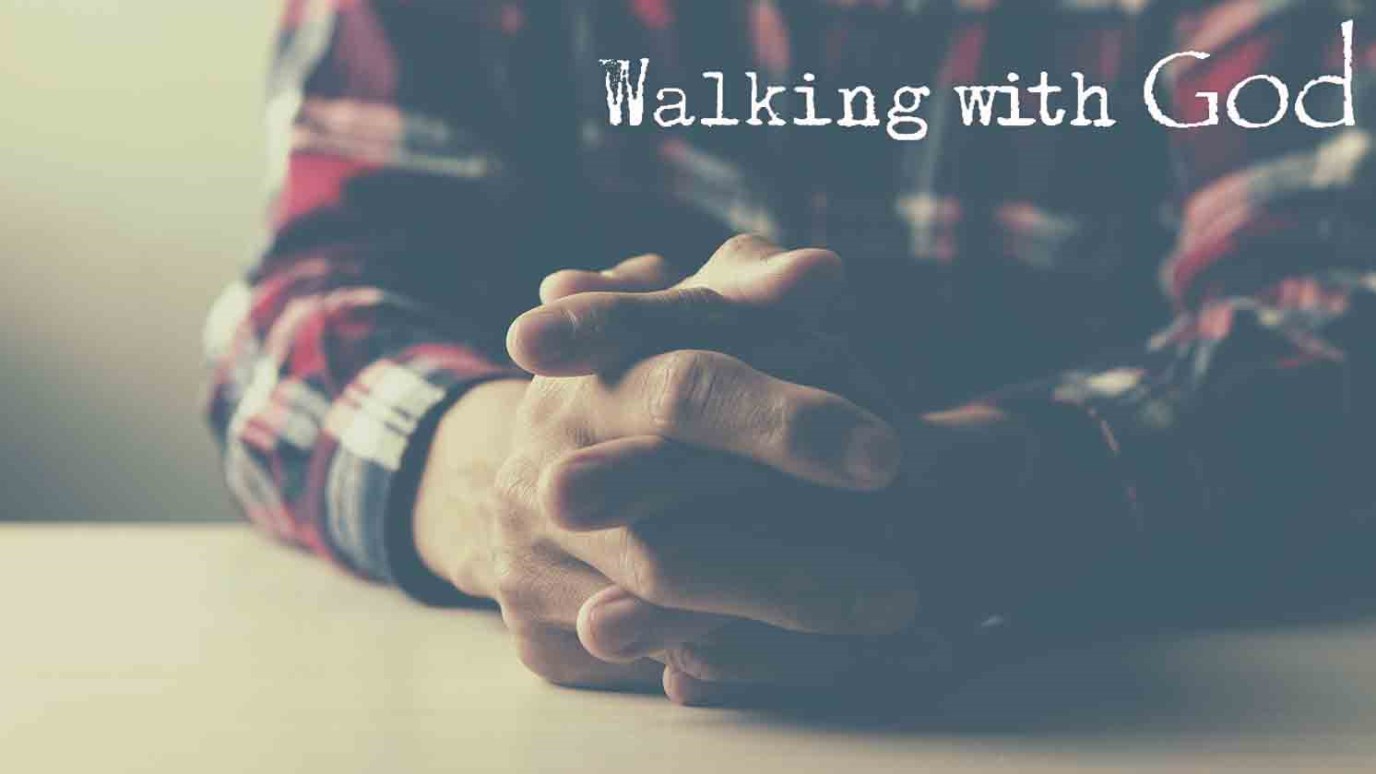 Prayer isn’t magic – though it’s amazing how we fall into the trap of seeing it that way, especially when we want something.

Prayer isn’t ‘magic’ – though it’s amazing how we fall into the trap of seeing it as such, especially when we want something.  In magic, saying the right formula brings the required result, and Acts tells us about some Jewish exorcists who saw Christian prayer in that way. ‘They would say, “In the name of Jesus, whom Paul preaches, I command you to come out”’ (Acts 19:13). But seven sons of Sceva tried it and found they had ‘bitten off more than they could chew’ when an evil spirit answered them, ‘Jesus I know, and I know about Paul, but who are you?’ (v. 15), and promptly gave them a good beating. They certainly learned that praying ‘in Jesus name’ wasn’t some magic formula that achieved its required end just because you used it.

Second, it’s about praying on the basis of what Jesus has done. We are remembering his death on the cross, where he defeated sin and Satan, and remembering that our sins have been dealt with and that the devil now has no grounds for accusing us as we pray.

No, praying in Jesus’ name certainly isn’t magic – but it is powerful! And recalling who he is, what he has done and what he is like will always affect our prayers.

Accepting “No” As God’s Will
Dr. R.C. Sproul