Praying for Your Spouse: Humility 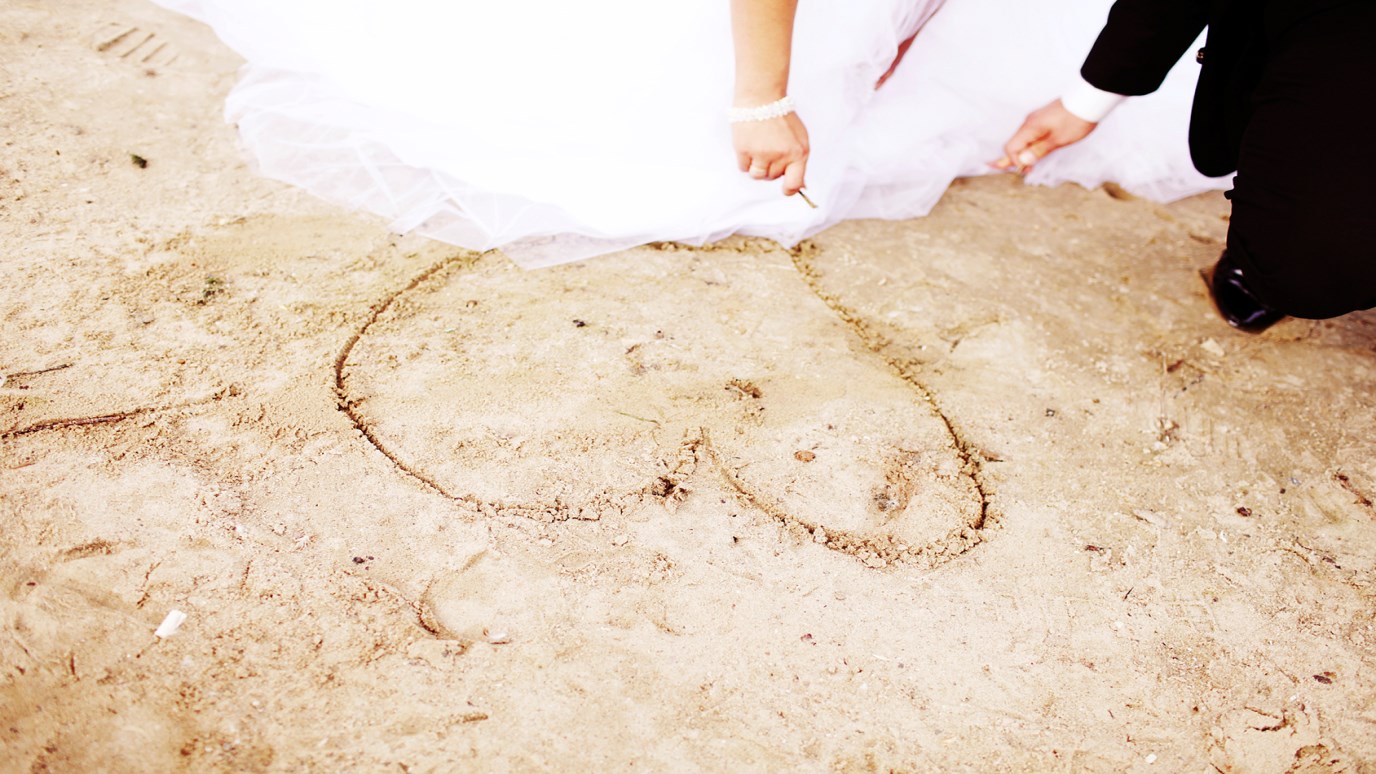 The Lord gave us marriage to display Him. We should radiate His image and delight in putting Him first.

God assigned husbands and wives specific roles.  These roles enjoy varying degrees of prominence, notoriety, and fulfillment.  It’s critical we don’t confuse these things with importance.  After all, God uses man and woman together—to display His image.  God did not create marriage to elevate man and subjugate woman (or vice versa).  Rather, God knew that only through marriage—equal part man and woman—could he reveal the fullness of His image.

John the Baptist illustrated what it means to faithfully and humbly play an assigned role.  John’s disciples fretted that those he baptized in turn baptized others.  They feared John knowingly relinquished the limelight.  But John knew his role was to point others to Christ—and he did that faithfully.  John knew who was to come, and he found great joy in helping others know Him.  John put Christ first!

Lord, help me see clearly the role You’ve prepared for me in marriage.  Help me point others to You when playing my role results in praise or accolades.  Lord, protect me from discouragement when my role feels thankless or menial.  Lord, You gave the world marriage to display You—not me.  Help me radiate your image, and delight in putting You first.

Marriage Map
Dr. Ed Young
Follow Us
Grow Daily with Unlimited Content
Uninterrupted Ad-Free Experience
Watch a Christian or Family Movie Every Month for Free
Early and Exclusive Access to Christian Resources
Feel the Heart of Worship with Weekly Worship Radio
Become a Member
No Thanks