Praying for the Nation 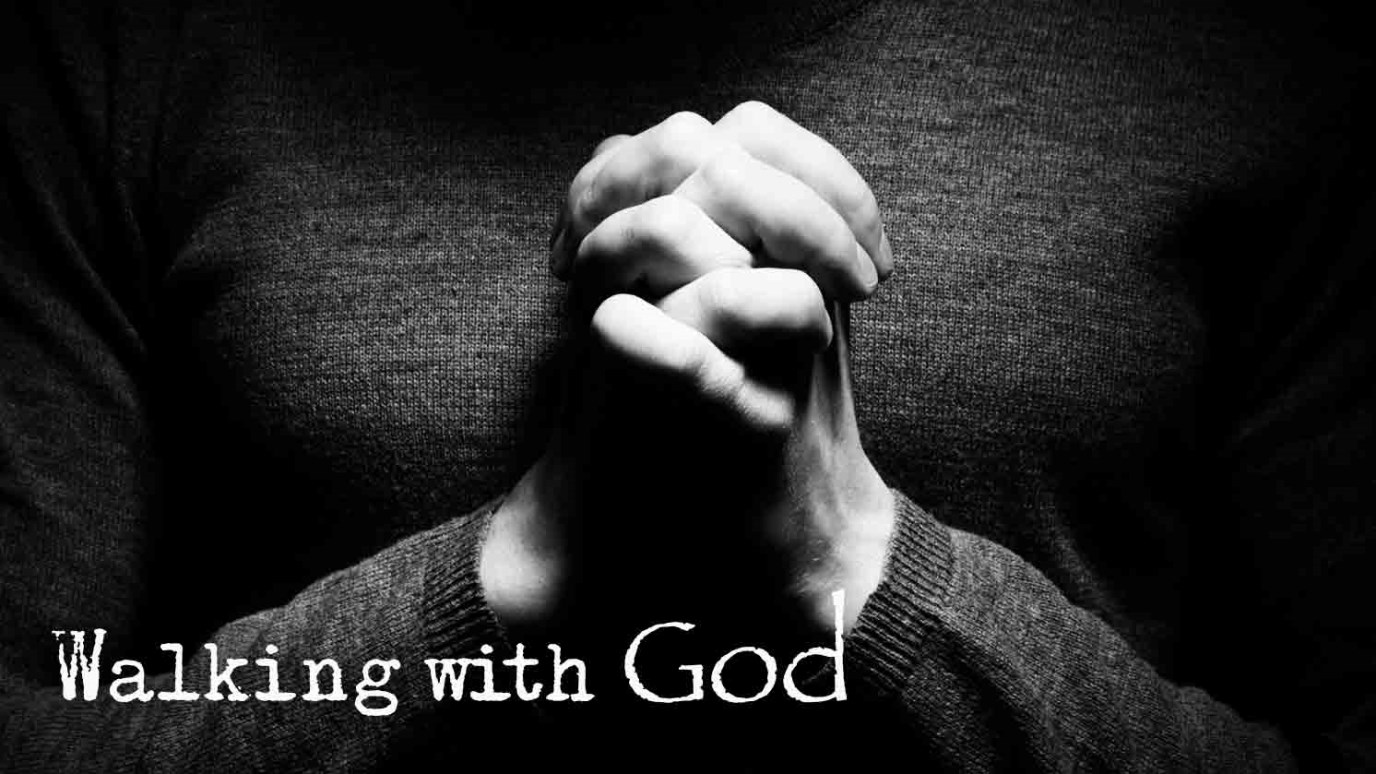 Don’t grumble about your nation or government; bless it and pray for it! Like Daniel, we can make a difference.

‘Seek the peace and prosperity of the city to which I have carried you into exile. Pray to the Lord for it, because if it prospers, you too will prosper.’         (Jeremiah 29:7)

Would you love to see our nation both blessed by God and living in more godly ways? A nation living by the Ten Commandments, where love for God and one’s neighbour is the norm rather than the exception? If your answer is ‘Yes’, then ask yourself: how often do you pray for that? How often do you pray for our nation and government (whatever political party you might support)? Apart from those who pray briefly as part of their church’s liturgy, we suspect that the answer is, ‘Not very much.’ So, maybe it’s not very surprising that our nation is not as godly as it might be.

David encouraged people to ‘pray for the peace of Jerusalem’ (Psalm 122:6). In Bible times a capital was often used to symbolize the nation (just as today we speak of ‘Washington’ when we mean the USA). Because we are no longer part of the Old Covenant, we aren’t obliged to pray for ‘Jerusalem’ as such. But the underlying challenge remains: if you want your nation to be blessed, pray for it!

In praying for blessing on our own nation, we are wanting people to experience more of God and so have opportunity to turn to him. That’s what Jeremiah, in today’s opening verse, encouraged his compatriots in exile to do. He didn’t tell them to retreat into their own little enclaves, leaving Babylon to its own godless ways, since it was destined for destruction one day; rather, he told them to pray for it and do all they could to bless it. That’s exactly what Daniel did, praying for openings and serving King Nebuchadnezzar in a way that led to an increased awareness of the living God in Nebuchadnezzar’s life (Daniel 2:46-47; 4:34-37) and to new openings for Daniel and his friends.

Don’t grumble about your nation or government; bless it and pray for it! Like Daniel, we can make a difference.

I urge, then, first of all, that requests, prayers, intercession and thanksgiving be made for everyone - for kings and all those in authority, that we may live peaceful and quiet lives in all godliness and holiness. (1 Timothy 2:1-2)

Acceptance Is a Process
Chris and Grace Hansen