Praying for the Enemy 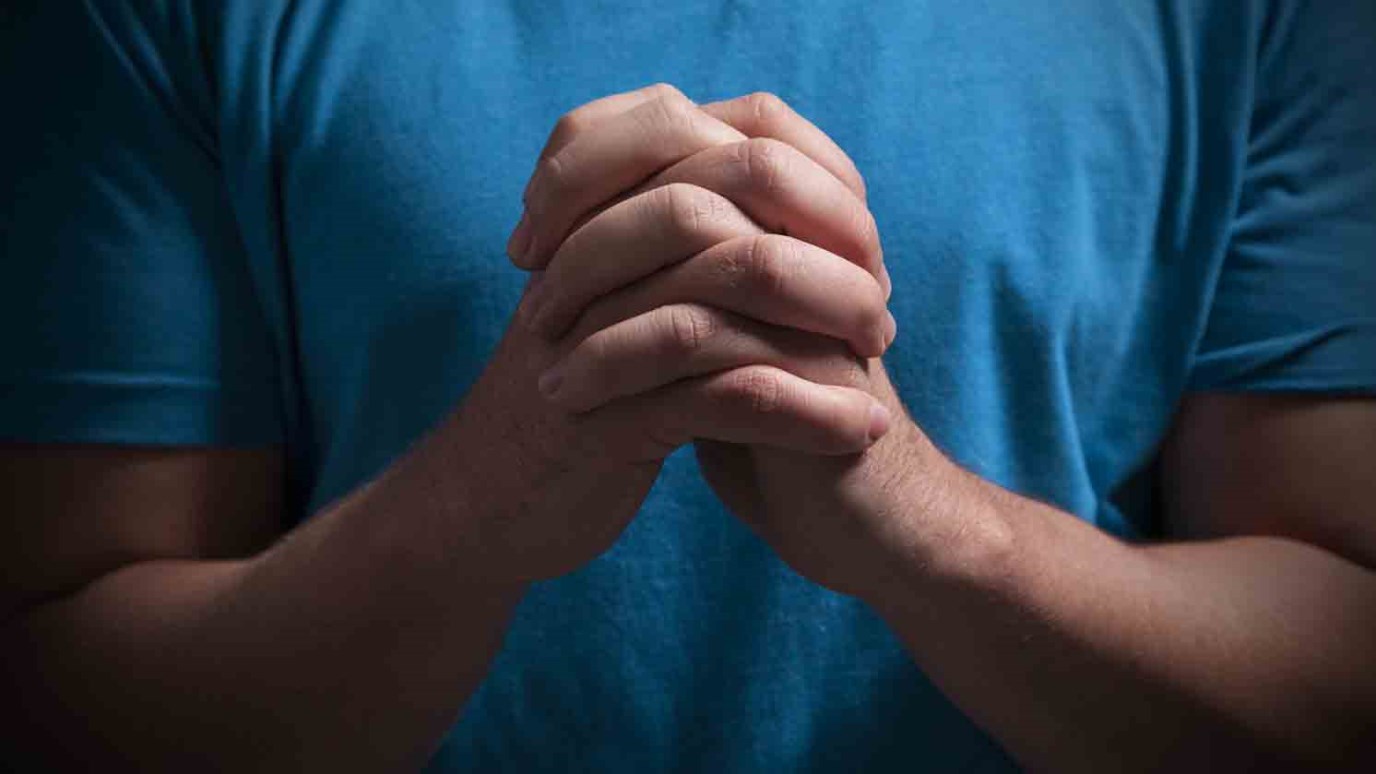 Could you imagine seeking justice for a nation by making the choice to pray for terrorists?

In 2006 I spoke to a group of Army chaplains, all colonels and generals, at Hilton Head, South Carolina. Having almost no personal exposure to the military, I was impressed by the pervasive discipline. Meetings started on the dot at “0800” or “0900,” speakers presented for at least an hour, and no cell phones went off or got used for text-messaging.

Citing a passage in my book Prayer: Does It Make Any Difference? I told of the stunning scene I had witnessed at the headquarters of the Soviet KGB in 1991 when a Russian colonel repented of his nation’s behavior and vowed to place a copy of the New Testament in the hands of all two million members of the Russian army. After his passion and sincerity had melted my initial skepticism, I realized to my shame that I had disobeyed Jesus. “Love your enemies,” he said. “Pray for those that persecute you.” Not once in the Cold War of my lifetime—and I grew up within range of Soviet missiles in Cuba—had I prayed for my enemies.

“Who are our enemies now?” I asked the chaplains. “We know them by name and face, for Donald Rumsfeld put bounties on their heads and distributed their images on a pack of playing cards to your troops.” I then flashed onscreen a photo of a dozen al-Qaeda terrorists. “What would happen if every church in the United States adopted a member of al-Qaeda, learned to pronounce his name, and prayed for him. Isn’t that what Jesus asked us to do?”

A short time later I heard from an Army reserve chaplain whose commanding general had attended the gathering at Hilton Head. Just before mobilizing for a year of duty in Iraq, as part of his civilian ministry he launched a web-based prayer movement called Adopt a Terrorist for Prayer. He registered the website at ATFP.org, an ironic echo of the Defense Department’s own “Anti-Terrorism Force Protection.” On it he posts photos of actual terrorists from the FBI’s and State Department’s most-wanted lists and invites users to “adopt” one to pray for. More than 800 people have done so.

Warfare against terrorists has a spiritual component, believes Thomas Bruce, the Army reserve chaplain, who has a doctorate in ministry. He recruited a board of directors who have experience with spiritual warfare, including an African-American survivor of the civil rights movement and a Cuban-American former agent of drug enforcement. As he deployed to Iraq, Bruce urged, “While I beg you to pray for soldiers, I beg you also to pray for their enemies. When God answers those prayers, this war will end.”

Later, on returning from Iraq, Thomas reflected, “For the past year I have been in harm’s way at the front line of America’s national response to terrorism. Through this website everyone can join the front line of a Christian response.”

He writes on the website, “The intent of terrorists is to inspire terror. According to Jesus, the antidote to fear is love. When we hate, we are reactive victims. When we love we seize the initiative. Love for country helps soldiers to risk their lives. Love for children enables parents to discipline them without being intimidated. Love for us took Jesus to the cross. Love for enemies will give courage to face, overcome, and transform them and the environment that breeds them.”

Not everyone appreciates Thomas’s efforts. When CNN online reported on ATFP.org, reactions ran two to one against the effort.

Some verged on ridicule: “Christians come up with some goofy stuff. This is right up there.” “Love your enemies, and your enemies will KILL you.”

Some mocked prayer: “There is no end to the madness in religion; Prayers do nothing, well except for being a lame excuse for doing nothing.” And, “How about using this ‘prayer’ energy to feed starving children.”

Some disagreed with the entire concept: “If you harbor anything but hatred for these terrorists, your morality is simply malfunctioning.”

Some gave political retorts: “I decided to use this site and pray for G. W. Bush and Dick Cheney, but I couldn’t find them on the list.”

Undaunted, Thomas is raising funds to improve and expand the website. Having served on the front lines, he has no illusions about the challenge that terrorists present. Nor does he underestimate the power of prayer, citing an example from the Book of Acts:

Historically, Stephen was the first fatality in terrorism directed against Jesus’ followers. As Stephen died from stoning, he prayed, “Lord, do not hold this sin against them.” Later Saul, who had supervised Stephen’s stoning, met Jesus in a vision and repented. Can we pray today like Stephen prayed then?

He adds one last poignant question, “Would Saul, who became the Apostle Paul, have met Jesus if Stephen hadn’t prayed?”