Praying for a Christ Awakening: Nation at a Crossroads 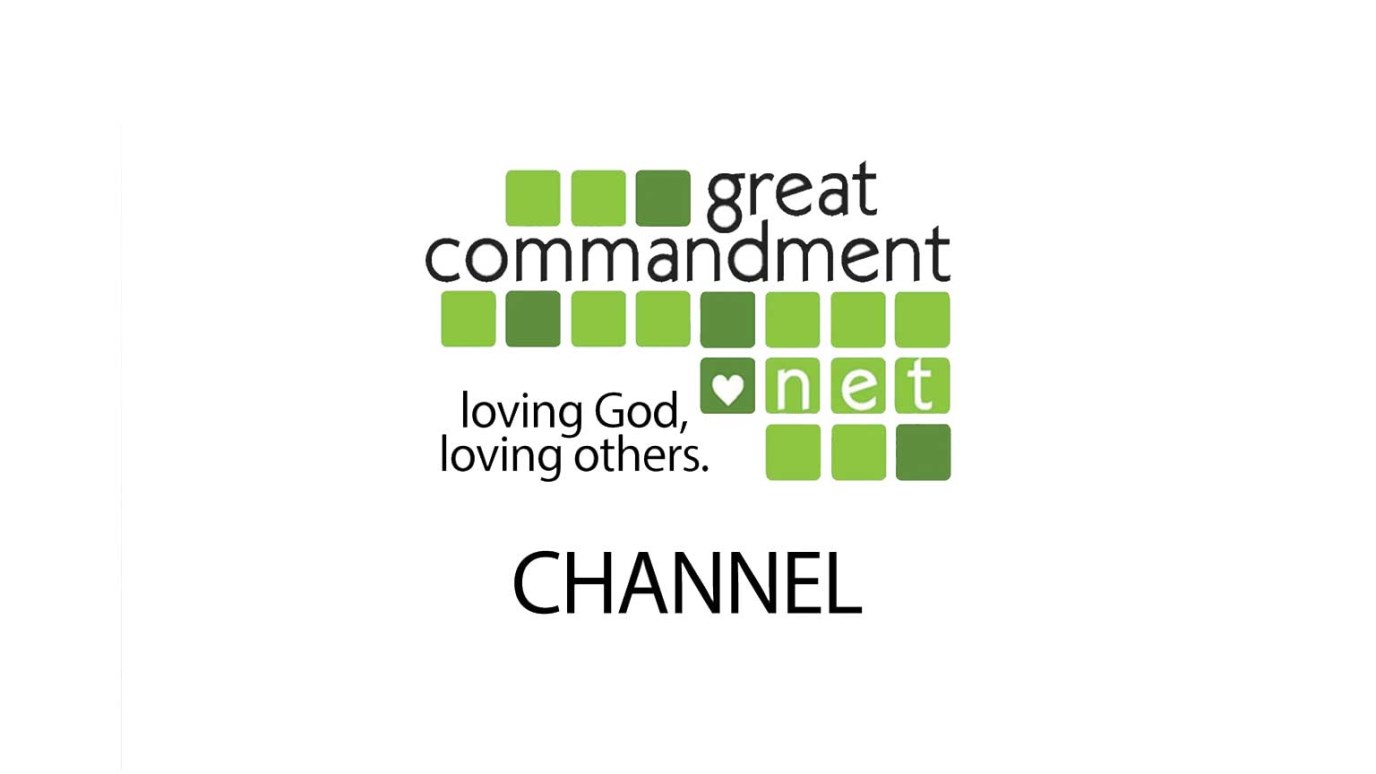 Pray for: Christians to be reignited with a fear of the Lord, restored integrity, God-centered morality, and ethical foundations among His people.

May we “not lag behind in diligence, be fervent in spirit, serve the Lord; rejoice in hope, persevere in tribulation, be devoted to prayer.” Romans 12:11-12

Pray for: Christians to be reignited with a fear of the Lord, restored integrity, God-centered morality, and ethical foundations among His people.

Our nation has the proud heritage of being founded on Christian principles; many of our founding fathers were godly men. But as our population has fallen from core evangelical, Bible-based beliefs, so has our society in our desire to be a tolerant, inclusive society. There is no longer a potent majority that speaks out when traditional biblical values are violated. This fact alone bears serious reflection, but our present reality is much worse. It is well documented that the percentage of Bible-based believers has steadily decreased since the Builder generation (born 1927-45). While 65 percent of the Builder generation considered themselves church-attending, Bible-believing Christians, only 4 percent of Millennials (born 1984 or later) affirm themselves as Bible-based believers.

Seventy-one million Millennials hold our future in their hands. Our national destiny is linked to this new generation. Try to imagine a society that mocks the fact that “under God” was ever even in our Pledge of Allegiance. Try to imagine the motto “In God we trust” taken off our money.

Current news stories confirm that these unfortunate events are already happening here and in other nations around the world. If we think Christians are persecuted and marginalized now in the U.S., imagine being the laughingstock of society! Is this the price we must pay for neglecting to build a solid biblical framework into the hearts of our children and our children’s children?

On Behalf of Your Family
Dr. Michael Youssef

Praying the Scriptures for Your Children
Erin Davis

Don’t Worry: God Is At Work
Arlene Pellicane
Follow Us
Grow Daily with Unlimited Content
Uninterrupted Ad-Free Experience
Watch a Christian or Family Movie Every Month for Free
Early and Exclusive Access to Christian Resources
Feel the Heart of Worship with Weekly Worship Radio
Become a Member
No Thanks