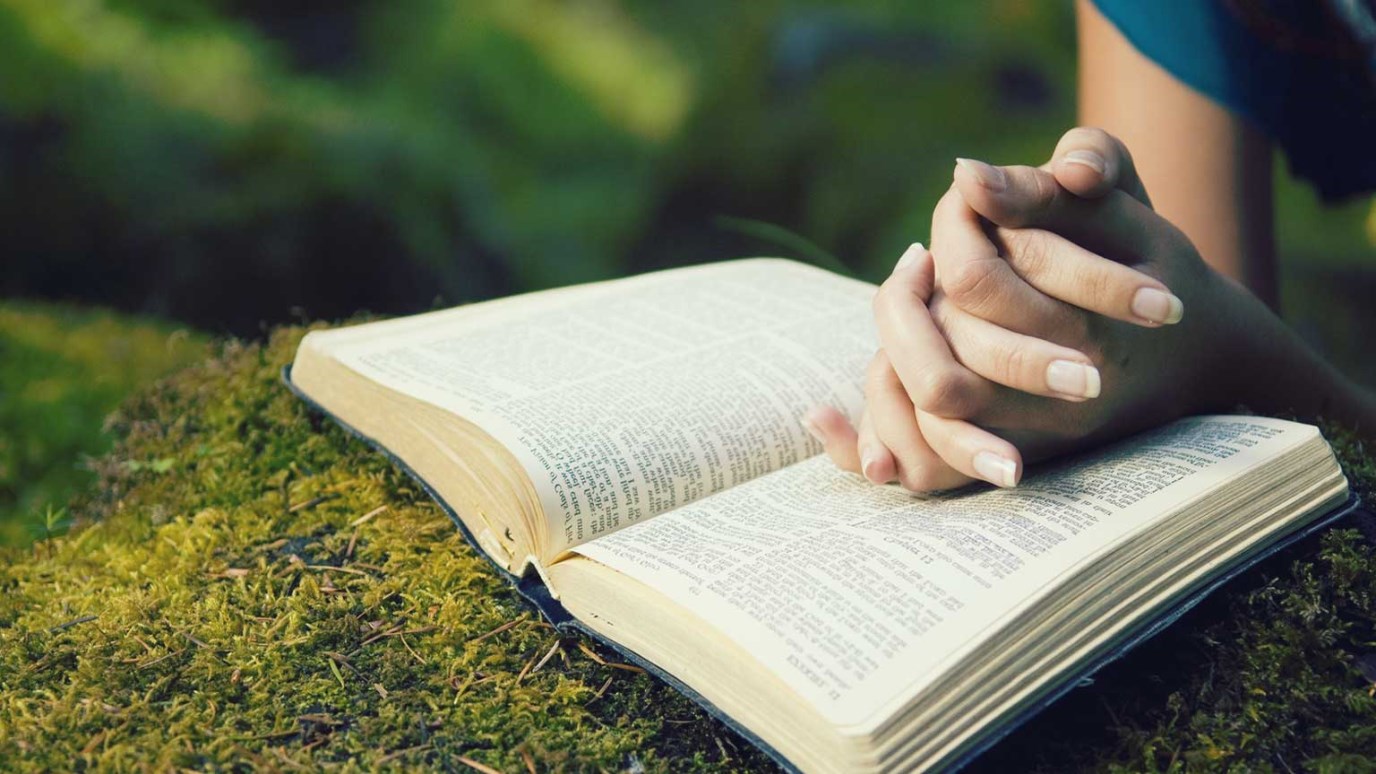 Think about your prayers. Is the focus of your praise and petitions God’s greatness and glory?

David’s greatest passion was for God’s name. His passion for God’s greatness was on display in the sheep pasture, the battlefield, and the palace. It was evident in his psalms and prayers, and God’s glory was the drive behind his desire to build the Temple. When Nathan told David that he was not to build the Temple, but that God promised to make David’s name great and establish his throne forever, David said nothing to Nathan. Instead, he went to the Tabernacle, sat before the Ark, and talked to God (2 Samuel 7:18-29). His posture, prayer, and position exemplify John’s words and God’s command, He must become greater; I must become less (John 3:30).

David’s posture. David learned of God’s covenant promises and sat before the LORD. To sit rather than stand in God’s presence was a posture of humility and recognition that this was a gift of God’s grace. He didn’t earn it. He didn’t deserve it. All is grace! He was overwhelmed by God’s promise. “Who am I, Sovereign LORD, and what is my family, that you have brought me this far? This decree – Sovereign LORD, is for a mere human!” (v. 18-19)

David’s prayer. Within David’s prayer of gratitude he refers to God nine times as either the Sovereign Lord or Lord Almighty. God’s greatness is his prayer focus and praise. God’s glory is the heart of his petition. He urges God to fulfill His promise, not for David’s gain and glory, but God’s! “Do as you promised, so that your name will be great forever” (v. 26). David recounts the great and awesome wonders God performed for His people, he trusts God’s promises, and gives thanks for His forever blessings.

David’s position. Within David’s prayer he refers to himself ten times as God’s servant. Whether living in obscurity as a shepherd or crowned king of Israel, he rightly understood and accepted his role as God’s servant. God is God. He was not. He is the Sovereign LORD, Master, Owner, and Ruler of all. No matter David’s position within the kingdom, his heart was postured as a servant for God’s glory.

God’s promise to David was ultimately fulfilled in Jesus Christ whose mission and prayer was God’s glory. On route to the garden He prayed, “Father, the time has come. Glorify your Son, that your Son may glorify you” (John 17:1).

Think about your prayers. Is the focus of your praise and petitions God’s greatness and glory?

Today when you pray, start with God. Survey what He has made. Recite what He has done. Proclaim who He is. -Mark Buchanan
More Sermon Clips Add To Library Add to My Devotionals Favorite Share Like 4

Does Prayer Influence God?
Dr. Charles Stanley
Follow Us
Grow Daily with Unlimited Content
Uninterrupted Ad-Free Experience
Watch a Christian or Family Movie Every Month for Free
Early and Exclusive Access to Christian Resources
Feel the Heart of Worship with Weekly Worship Radio
Become a Member
No Thanks