Prayer That Can Sustain the Busy Life 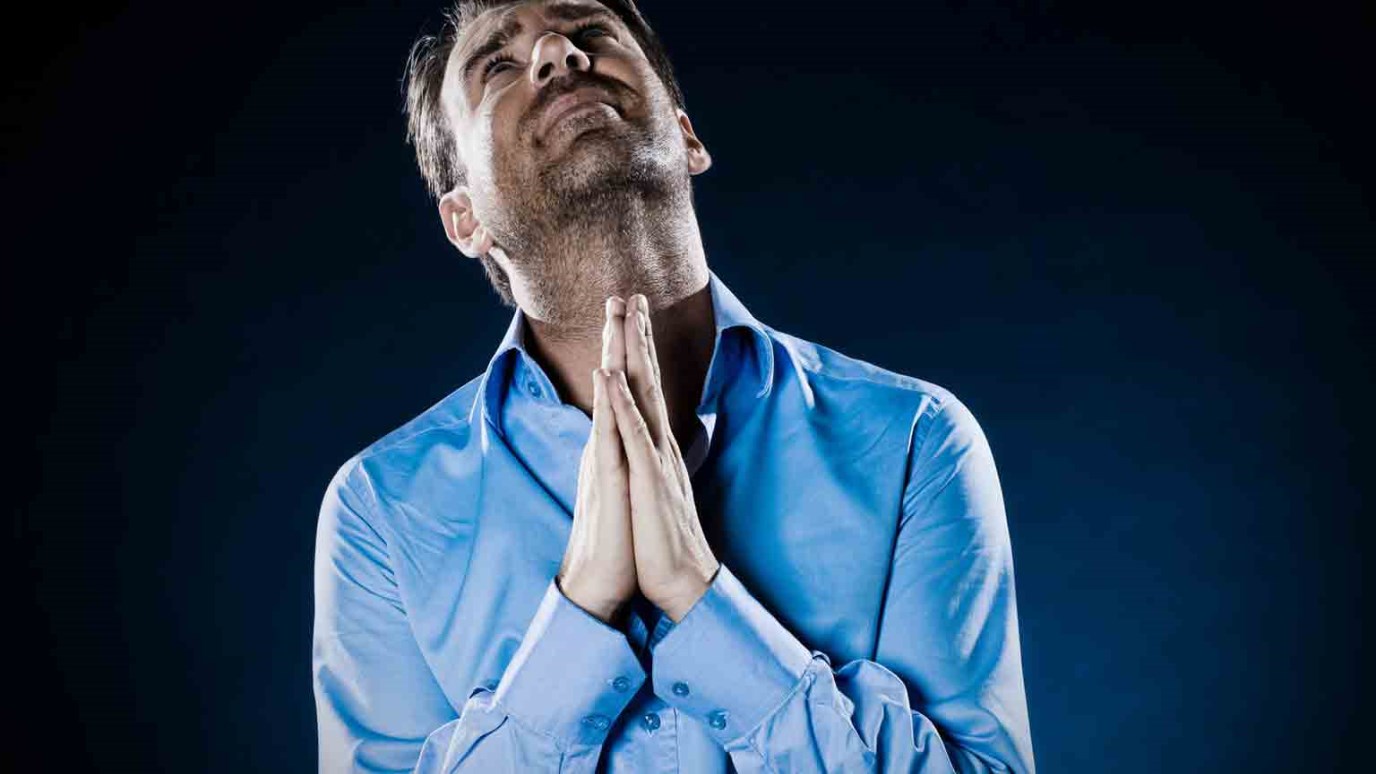 What can a 19th-century devotional by an obscure British writer teach us about the practicality of prayer?

In the New Testament, James exhorts Christians to “be doers of the word, and not hearers only” (James 1:22, ESV). If James had been writing only to me, he would have reversed his advice and admonished me to be not only a doer, but a hearer, too. Because, as a runner, writer, reader, professor, puppy-chaser, backyard chicken farmer, laundry room manager, church deacon, and wife, I have no trouble with doing — and doing it all (or trying to) for the kingdom of God.

But slowing down enough to hear the voice of God? That comes a lot harder for me. Doing is my love language. I’m Martha, not Mary.

Despite a voracious reading appetite, I usually turn up my nose at devotional books smacking of saccharine over-spiritualization. The Spirit of Prayer, published in 1825 by an obscure British poet and dramatist, is exactly the kind of title my eyes usually skip over in search of more earthy fare. But because I have been researching the author of this book, Hannah More, I felt professionally obligated to at least give it a glance.

I began studying More years ago as a doctoral student — not because of her thoughts on prayer, but because of her worldly accomplishments. More was a British poet, reformer, and abolitionist who lived from 1745-1833. She was a true go-getter, an activist’s activist, a woman who changed her world from high to low. She called for moral reform among the aristocracy, taught the poor to read during a revolutionary era when doing so was considered seditious by some, and campaigned with her close friend William Wilberforce to end the British slave trade. She also wrote prolifically — poetry, drama, tracts, treatises, and a bestselling novel.

The depth and breadth of More’s accomplishments make me feel like the lazy grasshopper. I knew in studying her life I would encounter a woman whose accomplishments would inspire. But I was surprised to find More’s words about prayer — such a ho-hum subject in my book — to be so stirring and convicting.

When More writes in The Spirit of Prayer that “vital faith manifests itself in vital acts,” she is speaking my language. But when she goes on to present prayer as, essentially, a way of doing, she really gets my attention. “Prayer,” she writes, “is as much a scheme of practice as it is an exercise of devotion.” More then offers a reading of the Lord’s Prayer that only a busy (and successfully busy) person would — and she calls it “a practical prayer.”

She begins by finding a world of meaning in just the first two words of the Lord’s Prayer: Our Father. In these two simple words, More finds “a beautiful idea of that boundless charity which links all mankind in one comprehensive brotherhood.” She explains that this plural us, which is maintained throughout the Lord’s Prayer, “tends to exclude selfishness, and to excite philanthropy, by recommending to God the temporal as well as spiritual wants of the whole family of mankind.” Our petition to God for “our daily bread” should remind us, as More puts it, that the “ordinary blessings” we tend to overlook “ought to be most prized” simply “because they are most uniformly bestowed.”

In the Lord’s Prayer, More observes that “requests for temporal blessings and spiritual mercies” are “interwoven in the perfect form.”

Her insight into the way the Lord’s Prayer reflects the inseparability of the temporal and eternal, the material and the spiritual, doing and hearing, offers a helpful correction to those of us prone to one or the other.

Prayer and busyness aren’t as antithetical as we tend to think, in More’s view. She argues that our prayer “thy will be done” is “eminently a practical petition.” Furthermore, when faith has “become the earnest desire of our hearts, it will inevitably become the great business of our lives.” These are terms I can understand. In fact, she writes that the one “whose heart has been set in motion in the morning by prayer . . . will find his work growing upon him in regular proportion to his willingness to do it.”

Yes, I can assent to this truth. Feeling weak in prayer myself, I have asked others to pray for my work, and I have seen More’s assertion to be true. Perhaps it is because, as More says, prayer draws into focus “all the Christian graces.” By “quickening those graces in the heart,” prayer “warms them into life, fits them for service, and dismisses each into its appropriate practice.”

By Karen Swallow Prior

Five Minutes in the Word: Romans 8:26-27
Marian Jordan Ellis
Follow Us
Grow Daily with Unlimited Content
Uninterrupted Ad-Free Experience
Watch a Christian or Family Movie Every Month for Free
Early and Exclusive Access to Christian Resources
Feel the Heart of Worship with Weekly Worship Radio
Become a Member
No Thanks