Prayer on the Run 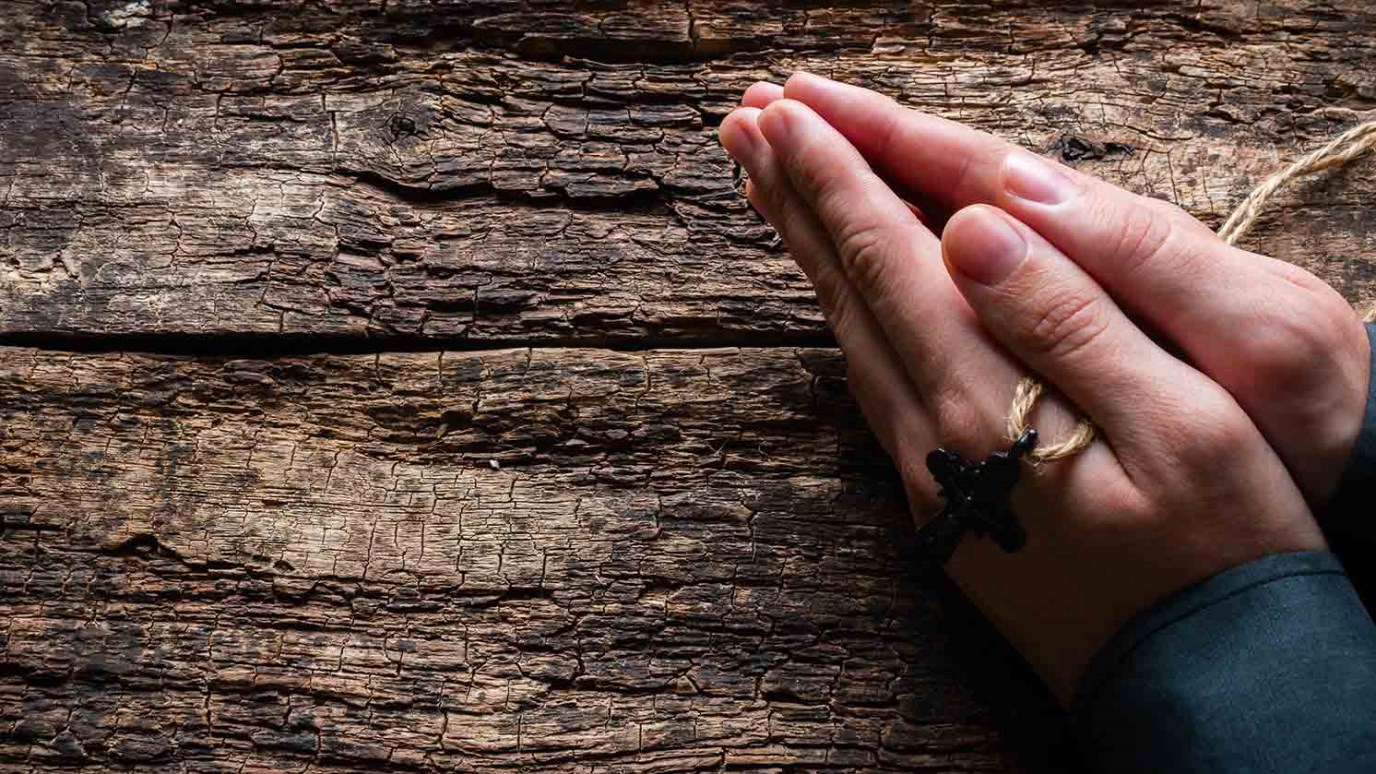 David was hunted like an animal for 10 years! But through it all, he never lost sight of God; he used his experience as fuel for his prayer life.

David knew what that was like. He had gone from being a shepherd to being the nation's greatest hero, and the son-in-law of the king. But King Saul turned "tiger" on him, and basically put out a contract on his life. David ended up on the run, hunted like an animal — for 10 years!

But through it all, David didn't lose sight of God; he used his experience as fuel for his prayer-life. In fact, some of his most beautiful psalms were written during this exile period.

What kind of prayer does a man pray at such a time? Psalm 59 isn't the kind of thing you might expect from the "sweet psalmist of Israel." It's angry, calling upon God to take vengeance on his enemies. But also it is:

Honest: This isn't a "bless, guide, direct" prayer. It's a prayer where David calls his enemies "dogs" and asks God to destroy them, to make them suffer! But the point I want you to get is this: Speak openly and honestly with God. He is unshockable, and He can handle it. He's heard it all before.

Appraised: That is, David looks at his life and knows he isn't suffering a divine punishment for sin. He has done nothing wrong. If you are innocent before others, you can appeal bravely to God. If not, you will lack boldness. (See 1 John 3:21-22.) Learn to appraise criticism and the attacks upon you. If they're valid, receive them. If they're not, shake them off.

Confident: As David prays, it's as if he suddenly realizes, "Wait, these guys are fighting God." He knows God's plan for him, and he gains confidence from that. Likewise, when we are in God's will, we should be confident even if we are suffering opposition or persecution.

Progressive: There's a definite progression through this psalm. It begins with panic, but it ends with praising. There is no change in David's outward condition, but there is a change within him, as he waits on God and watches for His help. Like Paul and Silas in Acts 16, he is singing praises to God—despite what's going on around him. Our prayers to God should be like that.

And that's the bottom line: Heartfelt, honest, prayer, but also prayer that expresses our confidence in God and our love for Him.

"But I will sing of Your power; yes, I will sing aloud of Your mercy in the morning; for You have been my defense and refuge in the day of my trouble: (Psalm 59:16).