Prayer Is a Partnership 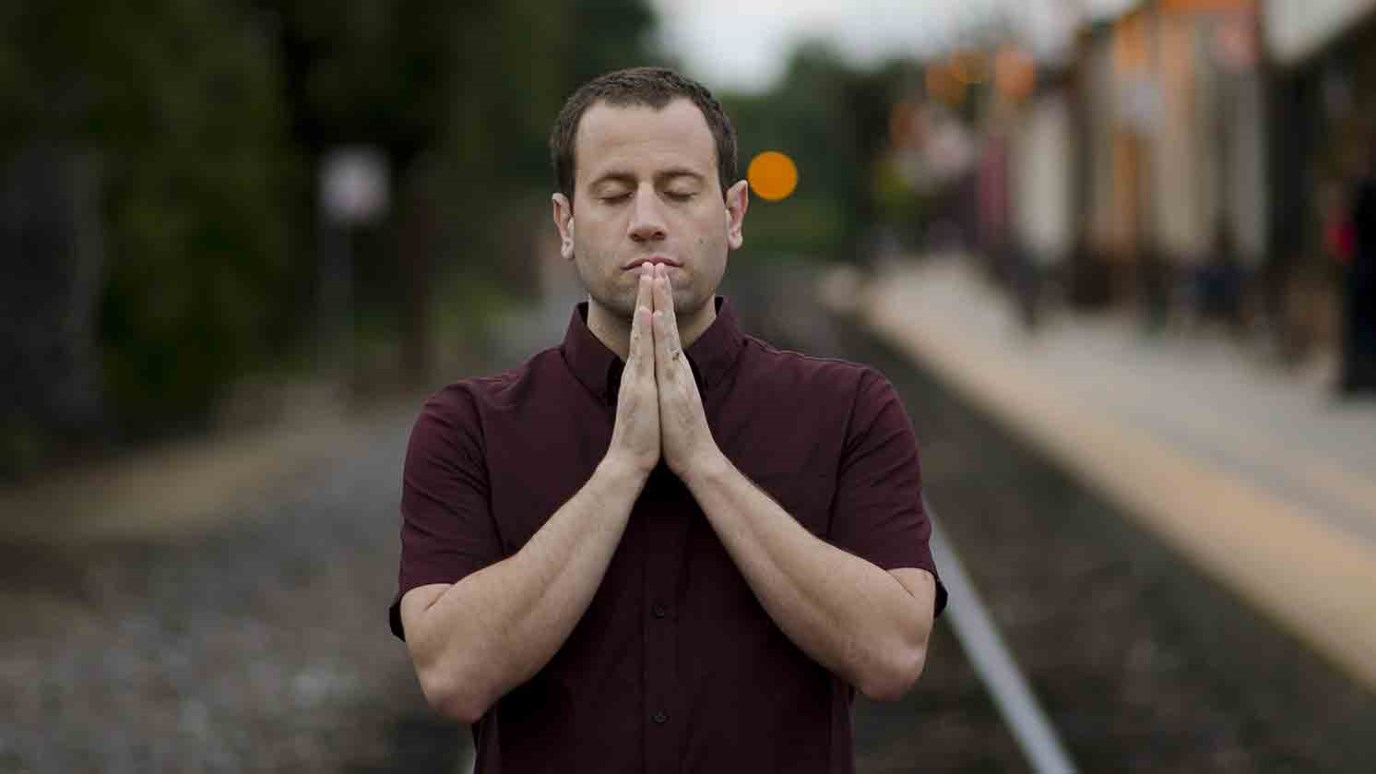 You don't need to go up on a mountain to speak to the Lord or to hear from Him. Simply let Him lead your heart in prayer.

Hebrews 1:2 tells us that God "has in these last days spoken to us by His Son," Jesus Christ. Yet some people want God to talk to them like He did in the Old Testament. I remember being a new believer and taking a pad of paper, a pencil, and a staff--yes, a staff--up a mountain, where I proceeded to sit for the longest time, like Moses, waiting for God to say something. He never did. Yet since then, I have had a number of wonderful personal times with the Lord where He has gotten His message across to Me. So what was the deal? Is it possible we're missing something when it comes to prayer?

Let's look at a conversation between God and Abraham in Genesis 18 and glean some principles about how we ought to relate to the Lord in prayer. Starting in verse 20, the Lord said to Abraham, "Because the outcry against Sodom and Gomorrah is great, and because their sin is very grave, I will go down now and see whether they have done altogether according to the outcry against it that has come to Me; and if not, I will know" (vv. 20-21). God already had full knowledge of what was going on, but in saying this out loud to Abraham, He was giving the people of Sodom space to repent and giving Abraham a way to be involved, too: through prayer.

You might know the rest of the story, but Abraham didn't stop there; he kept pushing the bar and went on to ask if God would destroy the city if there were forty-five, forty, thirty, twenty, or only ten righteous people. And each time, God said, "I won't destroy it" (see vv. 27-32). So "the LORD went His way as soon as He had finished speaking with Abraham" (v. 33).

Now, that last verse gives the impression that the Lord initiated this whole conversation and that when Abraham responded the right way and got to a certain point in the conversation, the work of intercession for Sodom was completed. In other words, it was God's will all along to show a certain amount of mercy to some people in the city. He was just involving Abraham in it, leading him along in prayer until He was finished speaking with him.

And that's really the principle to take away from all this: one of the primary reasons God uses prayer is so we can partner with Him in His work. Think about it: God doesn't need our prayers to get a job done. Yet He often limits His activity to our praying about it--primarily, I believe, so that we can get involved in the process.

It's like when your toddler wants to help you build or bake something. You know that you would probably get the job done quicker and easier without them, but don't you just love to let them get involved and help? It's the same way with God.

And God knew exactly what He was doing with Abraham in Genesis 18: He initiated Abraham's prayer and led him to follow through on it. This shows me that He wants us to be so in tune with His heart and His desires that when we pray according to His will, it's almost as if He's praying through us.

So I pray that the Lord would show you the concerns of His heart in such a way that you would stand in the gap for those concerns, letting the Holy Spirit make intercession through you (see Romans 8:26) and rejoicing in the partnership you get to have with Him. You don't need to go up on a mountain to speak to the Lord or hear from Him; simply let Him lead your heart in prayer today.