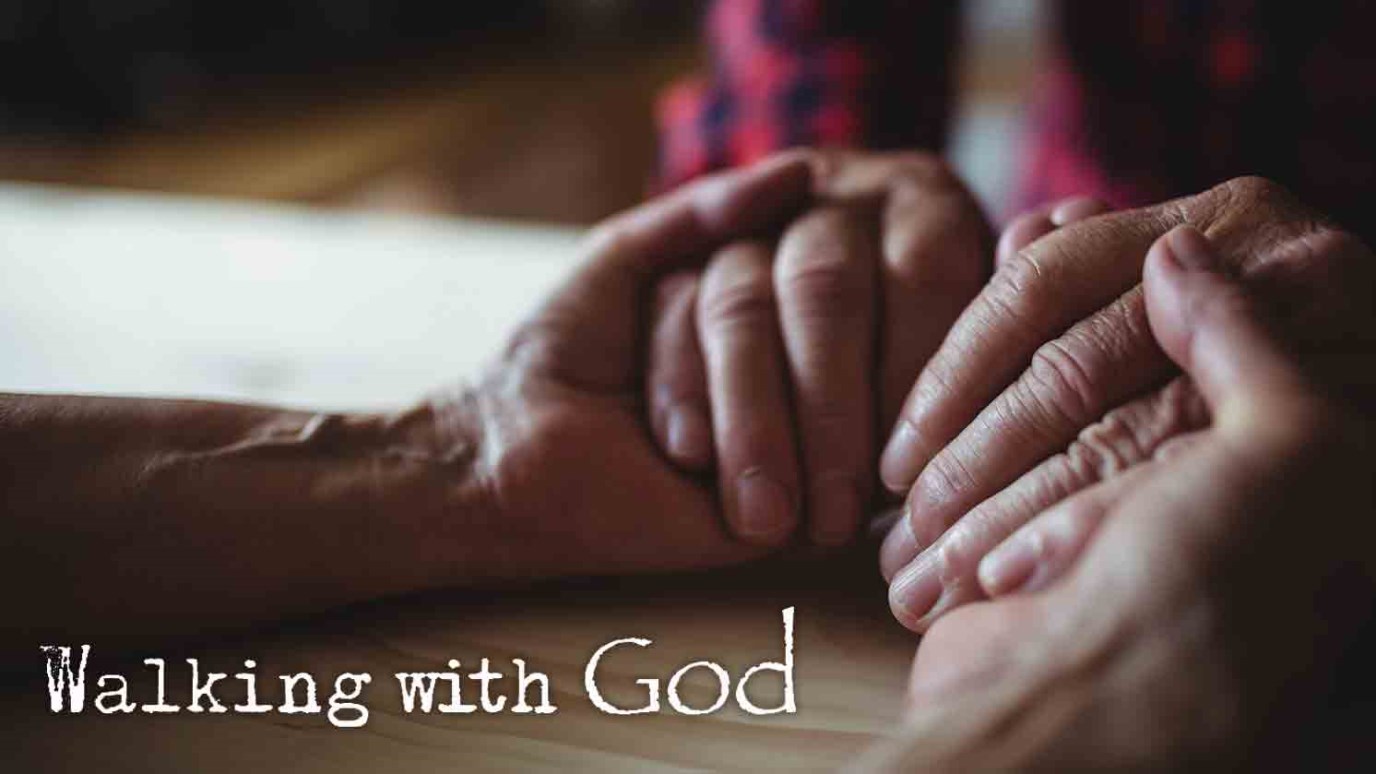 The Bible contains many examples of people who were changed as they prayed. Prayer changed not just their circumstances, but them.

Satan’s angel did his best to get me down; what he did in fact was push me to my knees. No danger then of walking around high and mighty! At first I didn’t think of it as a gift, and begged God to remove it. Three times I did that, and then he told me, “My grace is enough; it’s all you need.” (2 Corinthians 12:7-9, The Message)

“Prayer changes things,” it is often said – and it’s true! But just as true is the fact that prayer also changes people. In fact, the change in people is often far more significant. In the Bible, when people’s prayers didn’t seem to be answered, it was often because God was working some change in them rather than in what they were praying about. Once they were changed, anything could happen!

The Bible contains many examples of people who were changed as they prayed: Jacob, whose life was so completely changed as he wrestled with God that he was given a new name and left with a limp (Genesis 32:24-32); Hannah, whose deep sadness of spirit at her barrenness was changed as she persisted in prayer (1 Samuel 1:3-2:1); Job, whose self-righteousness was knocked out of him through suffering until he understood his rightful position before God (Job 42:1-6); Jonah, whose attitude to sinners was changed to become more like God’s own attitude (Jonah 4:1-11); Zechariah, whose unbelief at the promise of answered prayer had to be borne through dumbness until his barren wife bore him a son (Luke 1:5-20,57-64); Stephen, whose attitude to his persecutors was miraculously changed as he prayed (Acts 7:59-60); Peter, whose attitude to Gentiles, so long despised by him, was transformed as he encountered God in a vision (Acts 10:9-48); Paul, whose attitude to weakness changed when God didn’t remove his problem but gave instead gave him His grace to go through it (2 Corinthians 12:7-10).

All these bear witness to the fact that prayer changed, not just their circumstances, but them. Hearts were softened, preconceptions challenged, attitudes changed and unbelief dealt with. If you have been praying about something that hasn’t happened yet, stop and ask God whether it is because there is some change that He is looking for in you first.

The Kind of Prayer God Answers
H.B. Charles, Jr.
Follow Us
Grow Daily with Unlimited Content
Uninterrupted Ad-Free Experience
Watch a Christian or Family Movie Every Month for Free
Early and Exclusive Access to Christian Resources
Feel the Heart of Worship with Weekly Worship Radio
Become a Member
No Thanks