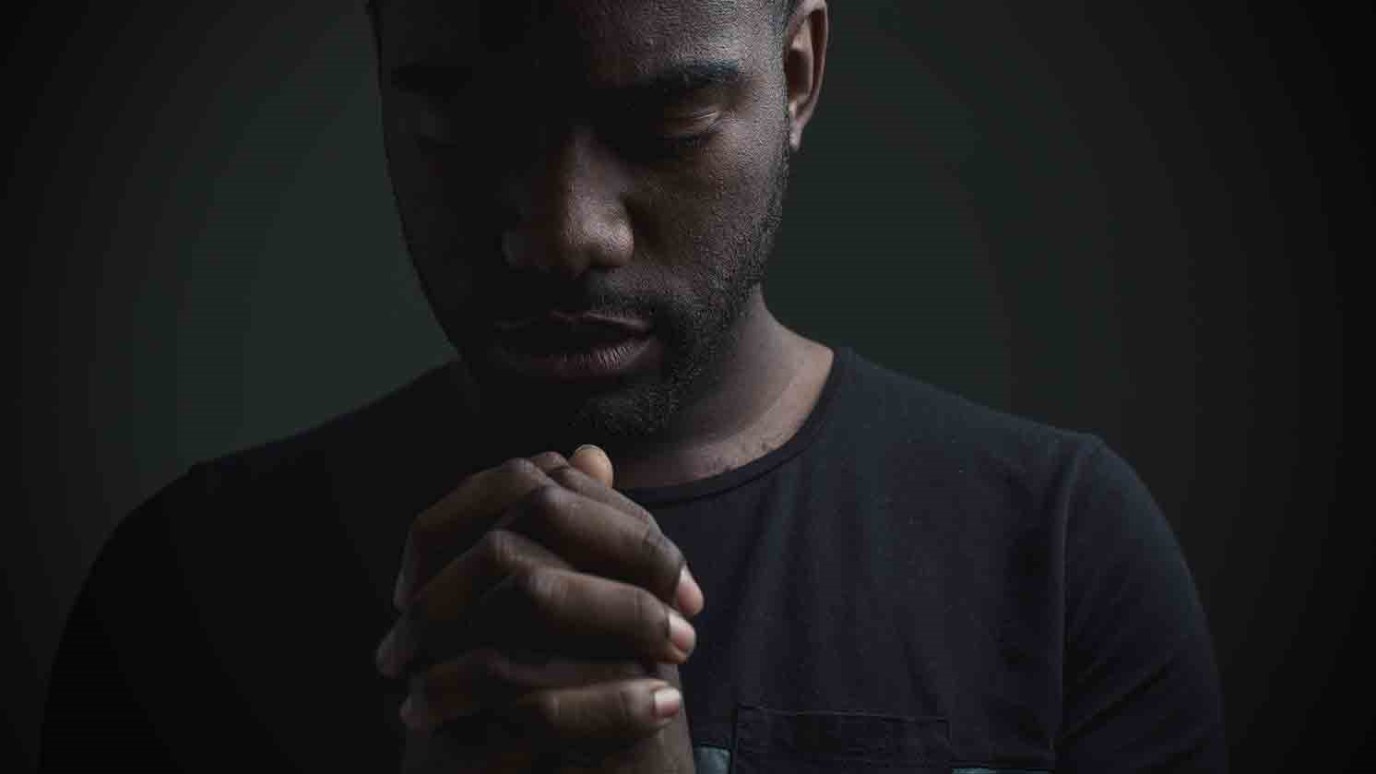 What are three things that can mess up your prayer life and keeping you from growing closer to God?

Have you ever prayed and prayed for something only to feel like no one was listening? The Bible clearly tells us that God's ways are not our ways (Isaiah 55:8). Just because He doesn't answer our prayers in the way that we want Him to doesn't mean He isn't at work. But the Bible gives us several specific reasons why our prayers can become blocked as well.

Today, we are going to focus on three big "prayer blockers" that seem to work together to jam up our prayers: sin, disobedience, and disregard for God's Law.

Isaiah 59:2 outlines this truth clearly: "Your iniquities have separated you from your God; your sins have hidden his face from you, so that he will not hear."

While it is true that God will never abandon us (2 Corinthians 4:9), He will not tolerate our sin. That doesn't mean He will ditch you or decide He no longer wants you as His child, but it does mean that continuing to sin separates us from Him.

The Israelites knew this truth well.

The Bible records many times when God chose to hide His face from them because of their sin (Deuteronomy 31:17–18, 32:20) During these seasons the Israelites would follow God's Law, make sacrifices, and pray, but their connection with God was obstructed. But their prayers never went unanswered for long. Over and over again, God turned His ear toward them after they took one important step—repentance.

It's a pattern that seems to show up in my own life time and time again.

Psalm 66:16–20 says, "Come and hear, all you who fear God; let me tell you what he has done for me. I cried out to him with my mouth; his praise was on my tongue. If I had cherished sin in my heart, the Lord would not have listened; but God has surely listened and has heard my prayer. Praise be to God, who has not rejected my prayer or withheld his love from me!"

This psalm wasn't written by someone experiencing a blocked prayer life. Clearly David is bursting with excitement over a God who answers prayers. But sin's potential to clog his connection wasn't lost on David. In verse 18 he says, "If I had cherished sin in my heart, the Lord would not have listened." David gives us examples of the power of confessed sin over and over throughout the Psalms. If sin is like a clog in the plumbing of prayer, confession is like dynamite with the power to burst through.

It is true that you can confess your sin right to God and He will readily forgive you (1 John 1:9), but the Bible also urges us to confess our sin to each other.

James 5:16 says, "Therefore confess your sins to each other and pray for each other so that you may be healed. The prayer of a righteous person is powerful and effective."

Did you notice the connection here between confessing your sin and the strength of your prayers? This verse clearly calls us to confess to each other and pray for each other. How does it describe the prayers of those who take these steps? Powerful and effective! That's the opposite of a blocked prayer life.

Have you ever sensed that the Lord was asking you to do something but you made the choice not to? That's called disobedience, and Scripture calls it a prayer blocker.

The Israelites learned this lesson the hard way, too. In Deuteronomy 1:40–46, God commanded His people to move into the Promised Land. They disobeyed, and once again their connection with God was blocked.

"But you were unwilling to go up; you rebelled against the command of the LORD your God.... You came back and wept before the LORD, but he paid no attention to your weeping and turned a deaf ear to you (vv. 26, 45).

When they realized the cost of their disobedience, the Israelites cried out to God, but this passage tells us that He "turned a deaf ear." In other words, their prayers were blocked.

When God asks you to do something and you choose to disobey, you are sinning. One of the results of that sin is a weakened prayer life.

How's this for a warning: "If anyone turns a deaf ear to my instruction, even their prayers are detestable" (Proverbs 28:9).

God uses strong language here to describe how He feels when we disregard His Law. It makes our prayers detestable to Him. How can we know what His instruction is? He's given it to us through His Word.

These three prayer blockers seem to go hand in hand. When we know God's Word, we have a better understanding of sin. When we commit to rid our lives of sin, we work hard to obey God in all areas. When we make a habit of confessing our sin to other Christians, we build in accountability to help us run from sin and obey Him more and more.

Is your prayer life blocked? Take a hard look at these three prayer blockers. Are there any action steps you need to take to turn from sin, obey God, and strengthen your love for His Word?

The Package Is on Its Way!
Andrew Wommack

The Father’s Good Gifts
Dr. Charles Stanley
Follow Us
Grow Daily with Unlimited Content
Uninterrupted Ad-Free Experience
Watch a Christian or Family Movie Every Month for Free
Early and Exclusive Access to Christian Resources
Feel the Heart of Worship with Weekly Worship Radio
Become a Member
No Thanks