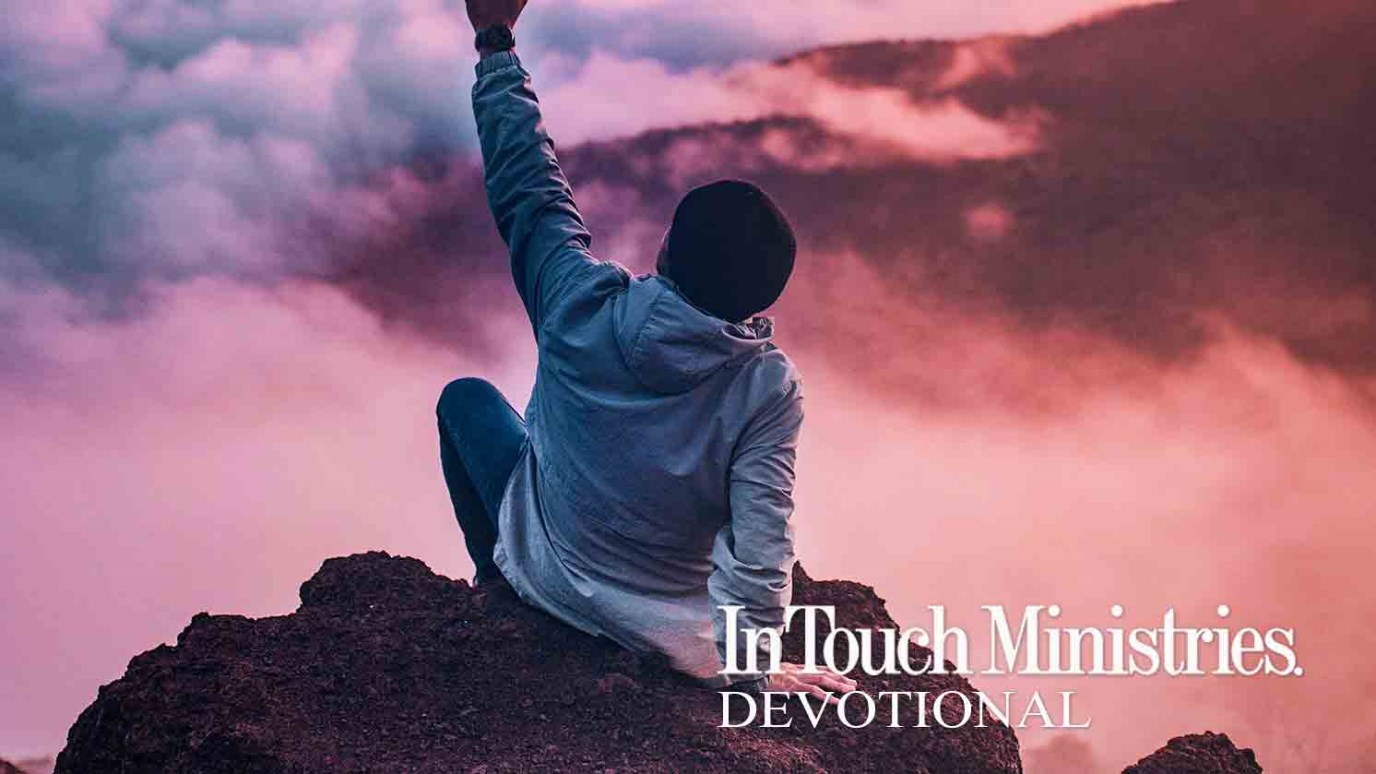 Having been forgiven by God, believers are to extend forgiveness to whoever has sinned against them.

The Lord’s Prayer teaches that we should ask God to forgive us as we have forgiven those who have sinned against us (Matt. 6:12). Today’s passage expands on that idea with a warning that if we don’t pardon others, our heavenly Father won’t forgive us. This has caused some believers to wonder if they could lose their salvation by holding a grudge against someone who has hurt, mistreated, or defrauded them.

However, that is not at all what Jesus is saying. He is speaking to His disciples, drawing an analogy between God’s family and our earthly families: A parent-child relationship is not broken by the child’s unforgiving attitude, but it does cause the parent to respond with loving discipline in order to correct the disobedience. The fact that Jesus says, “your heavenly Father” clearly shows that the spiritual relationship is still intact (Matt. 6:14).

In a family, when one of the children refuses to obey, the parents don’t stop loving him or her. However, since the child is at odds with them, privileges will be lost until obedience resumes. In the same way, our heavenly Father keeps us under His discipline until we repent and forgive others.

Pray in the Spirit
Pete Briscoe

Where Is the Faith?
Dale Bronner
Follow Us
Grow Daily with Unlimited Content
Uninterrupted Ad-Free Experience
Watch a Christian or Family Movie Every Month for Free
Early and Exclusive Access to Christian Resources
Feel the Heart of Worship with Weekly Worship Radio
Become a Member
No Thanks