Pray with Your Eyes Open 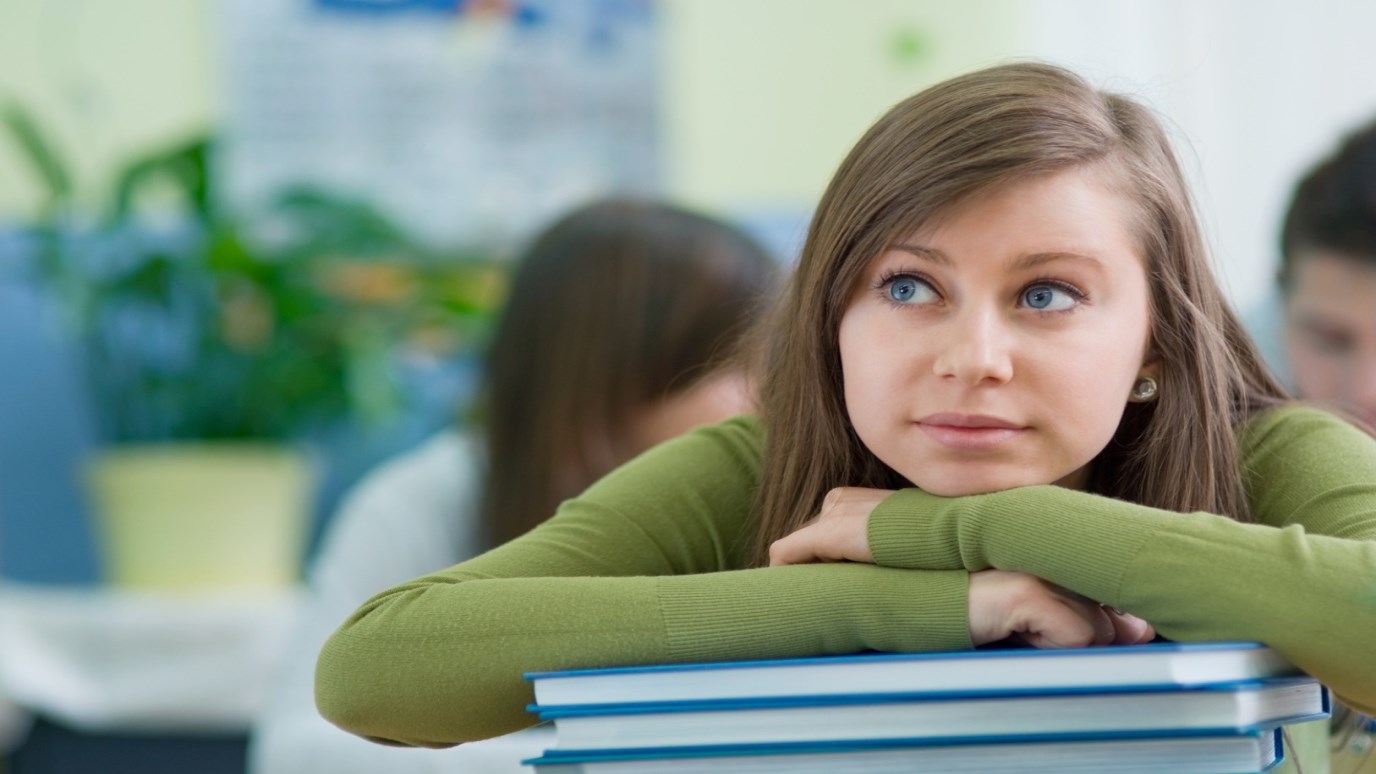 Prayer is one of the biggest resources and helps for raising children. Pray for yourself, as a mom, to have wisdom to know how to raise them right—and constantly pray for them.

Prayer is one of the biggest resources and helps for raising children. Pray for yourself, as a mom, to have wisdom to know how to raise them right—and constantly pray for them.

I want to share one of the prayers that I prayed from time to time when I sensed that something was amiss in my child’s life (and this continues to this day, even now that they are young adults). The prayer was this: “Lord, Please reveal sin.” I prayed for everything hidden to be exposed by the light—and then I kept my eyes and ears open and remained spiritually attentive.

The Lord never failed to answer this prayer. Sometimes, it was extremely painful when sin was revealed—but I asked God not to hold back in exposing and dealing with sin. (P.S. Make sure you’re willing to have Him reveal and deal with the sin in your life too!)

Let me give you just one example. When my oldest son was in college, he met a Christian girl. He was quite taken with her. On the surface, everything seemed okay—she went to a Christian school, went to church, and had a bubbly personality...but I sensed in my spirit that something was amiss. It was a feeling that grew stronger over the next few months. So I began to pray for the Lord to reveal sin. And He did. When my son brought this girl to the lake to spend the weekend with our family, a package of cocaine fell out of her purse. My son had no idea she was an addict. It was the plan of the evil one to get him entangled with this girl—and with her destructive habit. The event wasn’t pretty... but it was redemptive.

When you sense that something is hidden in your child’s life, pray for light. Pray for the covered to be revealed, the hidden to become known, secrets to be exposed, the private to be made public. Though it might be painful, sin and darkness can’t be dealt with until exposed by the light:

Nothing is covered up that will not be revealed, or hidden that will not be known. Therefore whatever you have said in the dark shall be heard in the light, and what you have whispered in private rooms shall be proclaimed on the housetops (Luke 12:2-3).

For at one time you were darkness, but now you are light in the Lord. Walk as children of light  (for the fruit of light is found in all that is good and right and true), and try to discern what is pleasing to the Lord. Take no part in the unfruitful works of darkness, but instead expose them. For it is shameful even to speak of the things that they do in secret. But when anything is exposed by the light, it becomes visible, for anything that becomes visible is light (Ephesians 5:8-14).

“Reveal Sin” is a prayer that has served my family well. I also regularly pray for them to hunger and thirst after righteousness. (Matthew 5:6) Do you have any “favorite” prayers or favorite verses that you pray for your children? Or do you know of any prayers that your mother regularly prayed for you?

Do the Prayers of a Person Make a Difference in Their War Room?
Dr. Emerson Eggerichs

Praying for the Next Generation
Dr. Michael Youssef
Follow Us
Grow Daily with Unlimited Content
Uninterrupted Ad-Free Experience
Watch a Christian or Family Movie Every Month for Free
Early and Exclusive Access to Christian Resources
Feel the Heart of Worship with Weekly Worship Radio
Become a Member
No Thanks