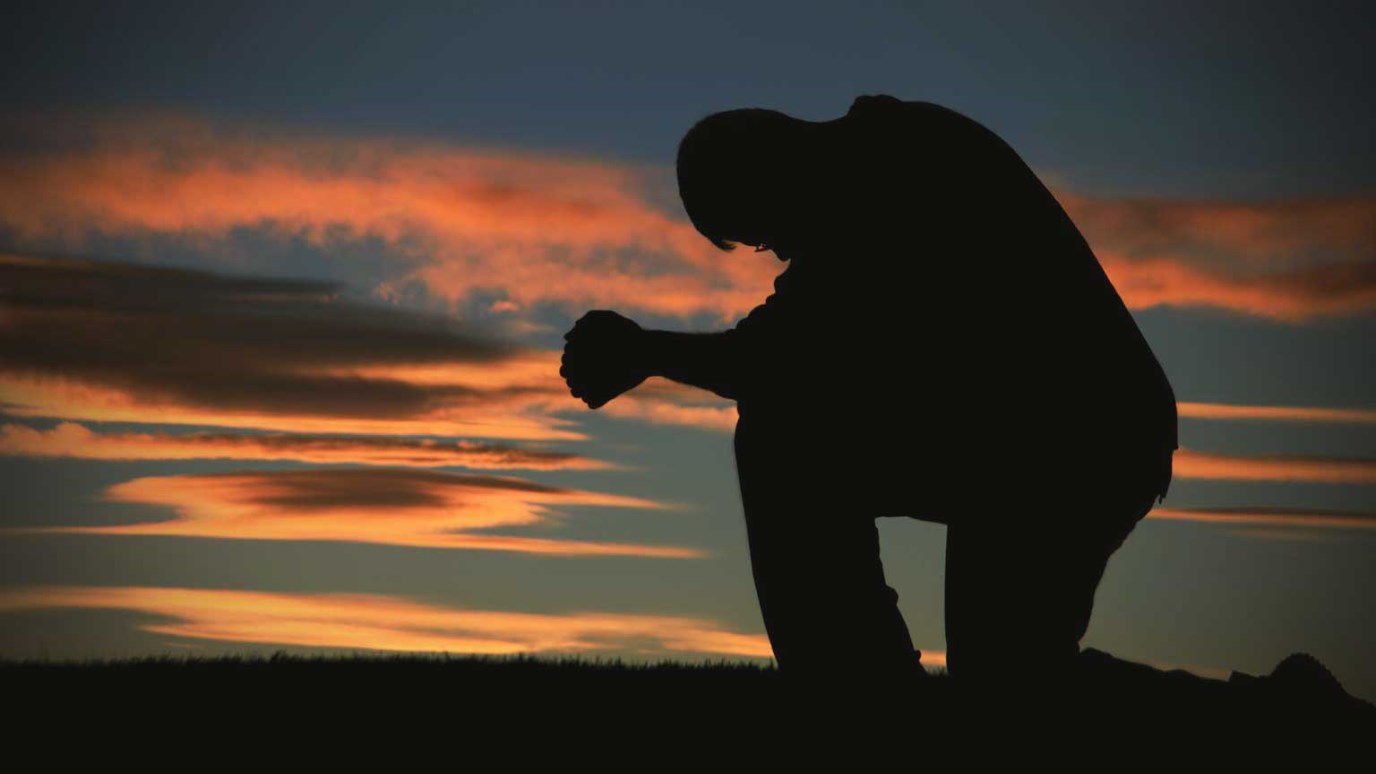 When you have a tough task before you, what do you do? Why not do what Jesus did? Talk to your Heavenly Father.

Then He returned to the disciples and said to them, "Are you still sleeping and resting? Look, the hour is near, and the Son of Man is betrayed into the hands of sinners. Rise, let us go! Here comes My betrayer!" Matthew 26:45-46 NIV

Jesus had wrestled with His sorrow. He had triumphed over His normal anxieties. He had prayed victoriously. He was ready to do His Father’s will.

When I read these final two verses in the passage about Jesus’ time in the Garden of Gethsemane, I can’t help but think of Todd Beamer, an American hero who coined the phrase “let’s roll” before he and others confronted the terrorists aboard Flight 93. Their flight crashed, but saved perhaps thousands of others who might have died in the suicide bombers attempt to disrupt lives.

Todd Beamer had talked with a GTE telephone operator for about 13 minutes before he shouted “let’s roll”. Jesus had talked with His Heavenly Father. I don’t know how long, but it was long enough to get the strength He needed. From this point on, as far as we know, He never looked back. He remained focused on the journey before Him. Aren’t you glad He did?

When you have a tough task before you, what do you do? Why not do what Jesus did? Talk to your Heavenly Father. Get to the heart of the matter with the One who shapes the heart. Plan it out with the Master Planner. Find your strength in the Almighty. Bear your soul to the Burden Bearer. Allow God to direct your path as Jesus allowed God to direct His. Not my will, but God’s will be done!

I think we learn from the experience of Christ at Gethsemane that we will face things in life beyond our ability to endure alone. Jesus did, how much more will we? In those times, we are to call upon our Heavenly Father. He hears us and wants to help us, just as He did for Jesus. He will come and strengthen us. Our job is to pray without ceasing until He works it out. Then, as God leads, we are to pursue the task He calls us to.

The Lord as Refuge
e3 Prayers

The Mother Who Prayed
Greg Laurie

A Better Way to Pray: The Whosoevers
Andrew Wommack