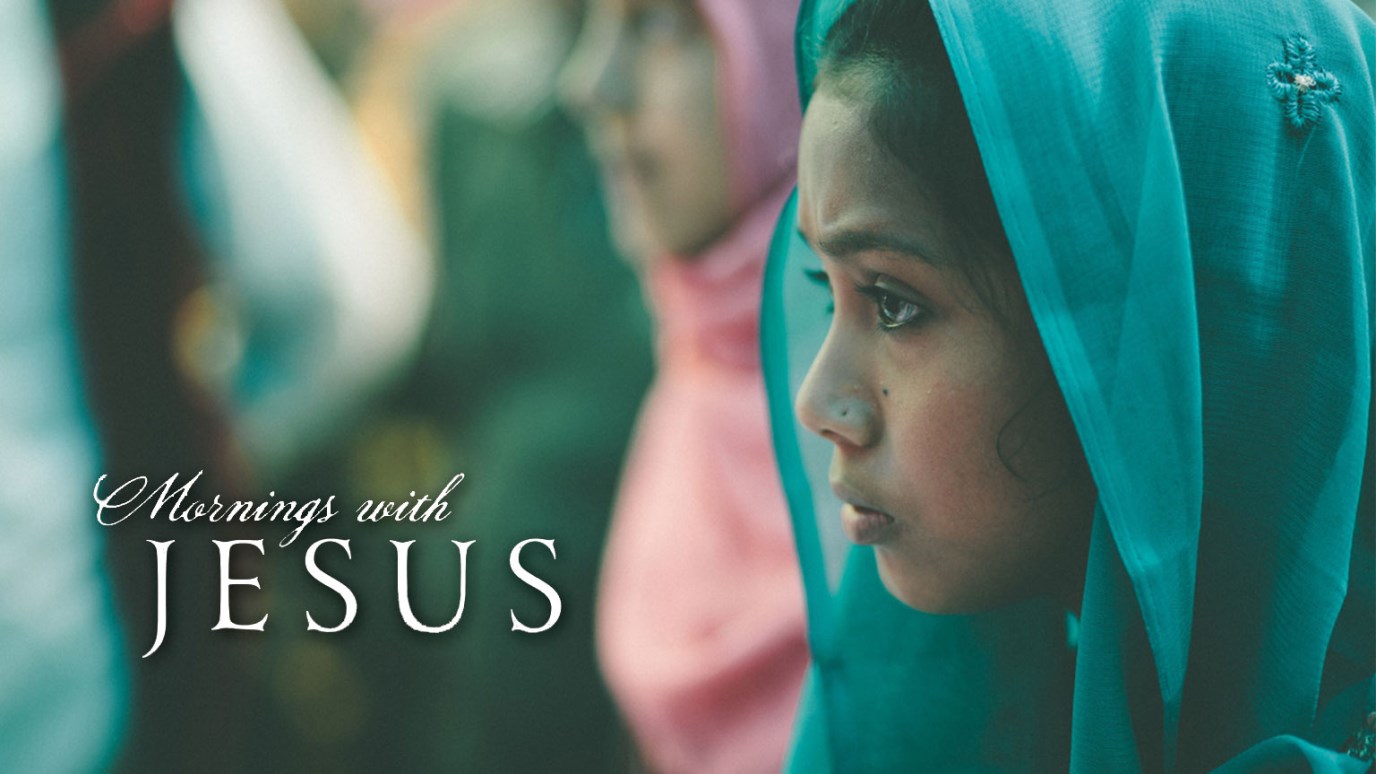 Should we not be complaining to God on behalf of our sisters who continue to be held captive? If we don’t, who will?

“But I call to God, and the Lord will save me. Evening and morning and at noon I utter my complaint and moan, and he hears my voice. He redeems my soul in safety from the battle that I wage, for many are arrayed against me.” Psalm 55:16–18 (esv)

I was brought up to be polite, to mind my manners. Especially when praying—quiet reverence was all I’d ever seen modeled. So this psalm rubs me the wrong way. It seems to espouse complaining and moaning to God, all day long. As if that were okay.

Then again, I didn’t have to fight many battles in my sheltered, suburban life. I can’t remember a time when many were arrayed against me. Sure, there was some teasing and even a bit of bullying endured in junior high, but really, it was minor.

But for many women, daily life is a battle. A few years ago, I got to interview a young woman from Sierra Leone, a small country in West Africa. When she was a teenager, Ruth was tricked into leaving her hometown and then sold her into sexual slavery. She was eventually rescued from the brothel where she’d been held captive.

Ruth has endured war, rape, slavery. But eventually, she found Jesus. Today, she works with the Faith Alliance Against Slavery and Trafficking (FAAST) in Sierra Leone, educating others about human trafficking. Many refuse to believe that trafficking happens, or they blame the victims. Ruth bravely says, “It does happen, it happened to me.”

Ruth’s story put this psalm in a whole new light for me. Should we not be complaining to God on behalf of our sisters who continue to be held captive? If we don’t, who will?

FAITH STEP: Pray boldly for the women and children who are trafficking victims, and learn what you can do to help.